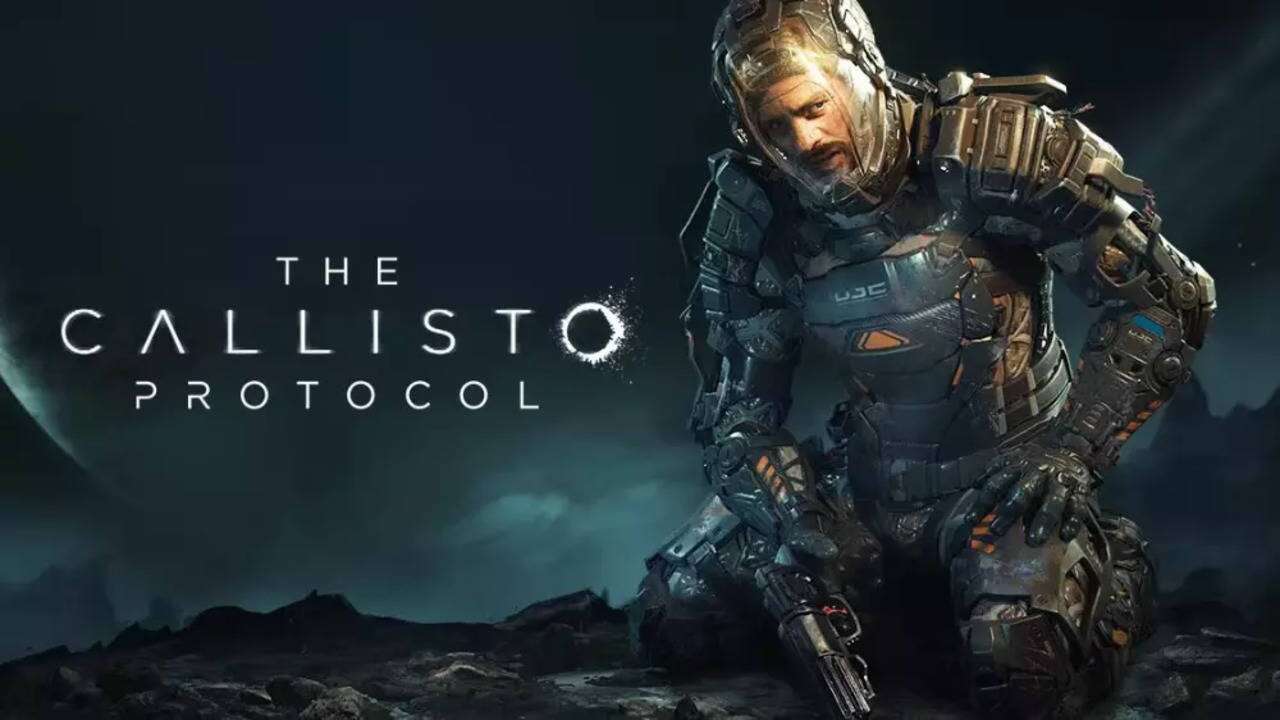 Striking Distance Studios released a new update for its sci-fi horror game, The Callisto Protocol, on Thursday, with the most significant new addition being a new game plus mode. However, that feature was supposed to arrive in February.

After beating the game, players will be able to carry over their progress to a new save. Following that, all weapons, upgrades, and Callisto Credits amassed by players can be collected at the first Reforge station on their next run.

However, the most recent patch for The Callisto Protocol (version 3.01) does not add enough to warrant a full replay.

There are some welcome bug fixes and performance improvements, but the features that Striking Distance’s game requires — better checkpointing, game-wide cutscene skips, chapter selection, and a hardcore difficulty mode (due in February) — are still missing.