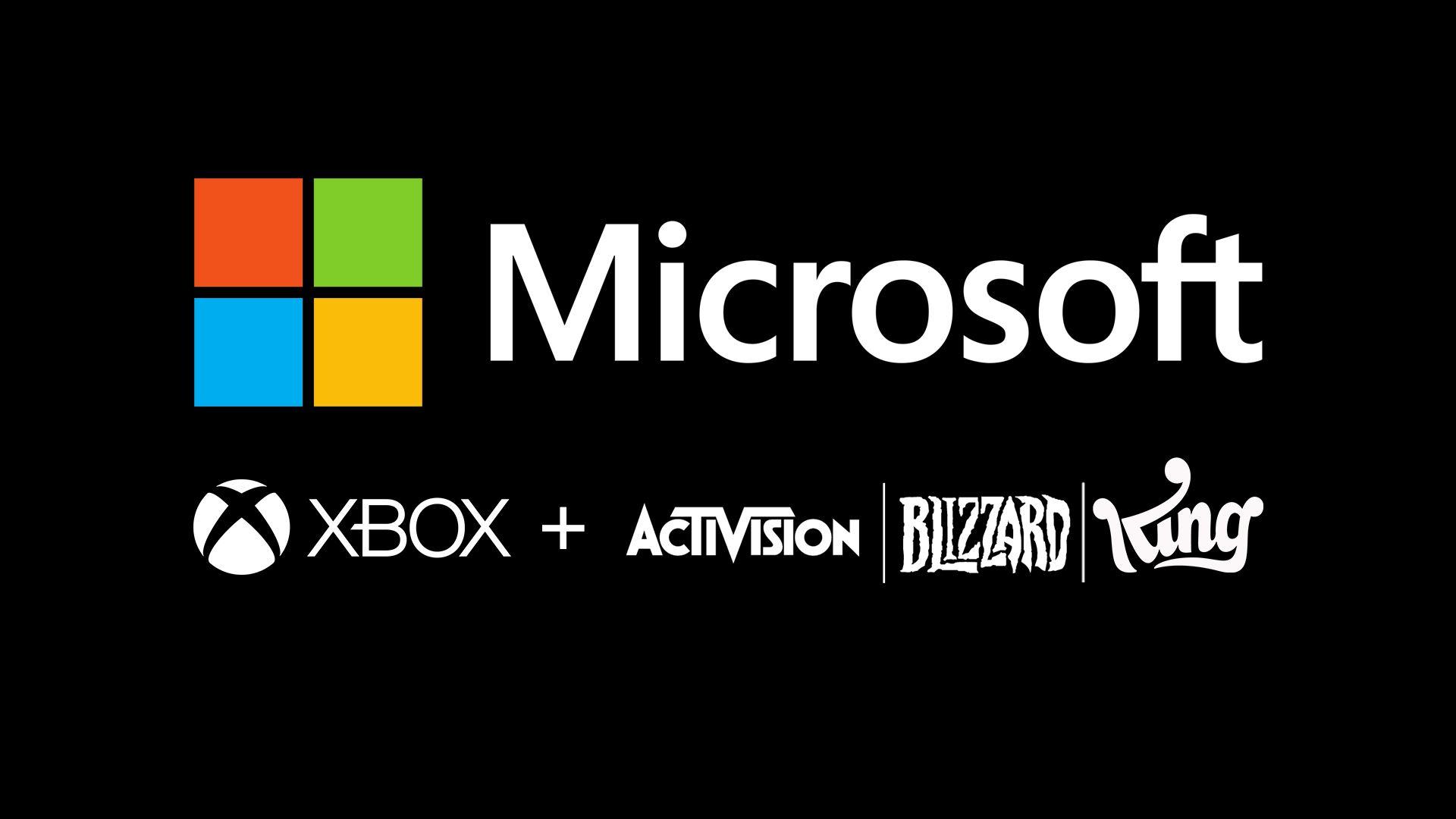 Microsoft acquiring Activision: Its now Google and NVIDIA who are voicing their concerns against the deal

Microsoft is facing yet another round of criticism for its planned acquisition of Activision Blizzard, this time from Google and Nvidia, two massively influential tech companies. Certain companies have been sceptical of the acquisition’s impact on the gaming industry and beyond since it was announced in early 2022, but all directly affected parties have remained steadfast.

In fact, Microsoft’s efforts have only increased in the last few months. With Bethesda already under its wing, the company behind Windows OS, Bing, and Xbox is determined to complete the transaction, which would underscore its importance in the gaming industry in particular.

According to a recent Bloomberg report, Google and Nvidia are concerned about Microsoft’s largest gaming acquisition to date. According to sources, Nvidia emphasised the “need for equal and open access to game titles,” but it’s worth noting that its representative did not openly oppose the acquisition. Google shares Nvidia’s concerns, with the two companies concerned about Microsoft potentially gaining an unfair advantage in the cloud, mobile gaming, and subscription niches, though Microsoft claims it does not understand the acquisition concerns in a broader sense.

Microsoft has admitted that it was wrong to accuse the FTC of violating the Constitution.

Sony has been the acquisition’s most vocal opponent from the start, and it’s easy to understand why. For a long time, Sony and Microsoft have been engaged in a tug of war via their respective PlayStation and Xbox consoles, and turning major companies like Bethesda and Activision Blizzard into first-party studios could have a significant impact on the market balance between them.

While Sony, Nvidia, Google, the FTC, and a number of other companies and governing bodies have expressed their opposition to the deal, Brazil, Serbia, Saudi Arabia, and Chile have already approved Microsoft’s acquisition of Activision Blizzard, and a number of other countries are expected to follow suit. Of course, nothing is certain at this point, and as more parties provide their perspectives on the deal, the more complicated the whole thing becomes.