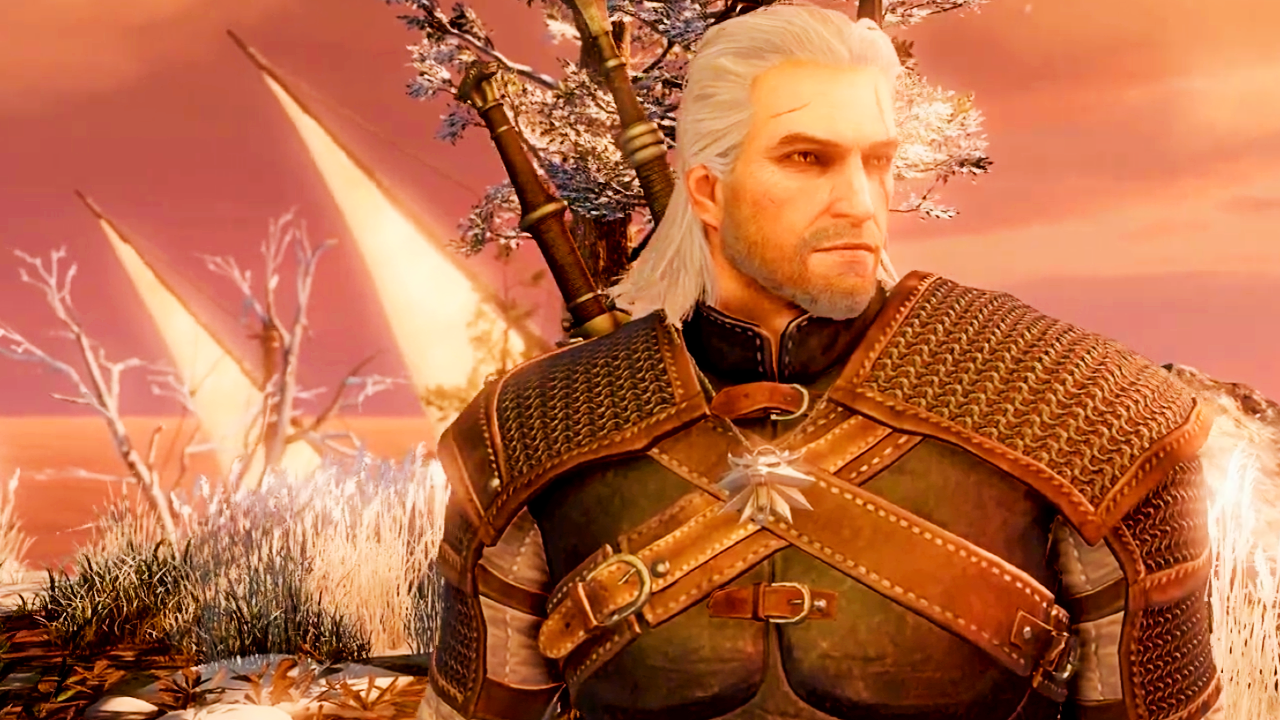 Lost Ark will soon begin its crossover event with characters from The Witcher, introducing a limited-time quest series that will transport players to a new island. Throughout the event, Lost Ark players will be able to obtain a variety of Witcher-themed items as quest rewards and through a new round of Twitch Drops.

The highly anticipated adaptation of a popular Korean MMORPG was finally brought to western audiences in Amazon Games’ Lost Ark, which quickly drew record numbers of players. The game’s free-to-play model, addictive combat, and massive world to explore drew a large number of players, though issues with bots and grinding slowed that growth. Because the game is a hybrid of a Diablo-style action RPG and a traditional MMORPG, it relies on regular content updates, events, and seasonal festivities to keep its players engaged.

A crossover between Raiders of the Lost Ark and The Witcher was announced last year, and it will finally be available in an update on January 18 and will run until February 22.

Players will be able to visit White Wolf Haven Island, where a vortex has appeared, which will lead to a series of quests with Witcher characters such as Geralt, Ciri, Dandelion, Yennefer, and Triss as they try to solve the island’s mystery. The event will include a main storyline as well as a variety of side quests, but in order to sail to the island, players must first complete the Set Sail! main story quest.

Witcher Potions, Jukebox songs, a new Witcher-themed Card Set, a stronghold structure, emoticons, and a title will be awarded as part of the Witcher crossover with Lost Ark. In addition, players can purchase Witcher-themed cosmetics from the in-game store, which include everything from outfits to hairstyles and weapon skins. Meanwhile, Twitch Drops will reward Twitch viewers with Mokoko skins. The event can be unlocked by speaking with the Guild Investigator in most major cities, and players can also use the Ocean Liner to quickly travel to White Wolf Haven Island to make the questing process go more smoothly.