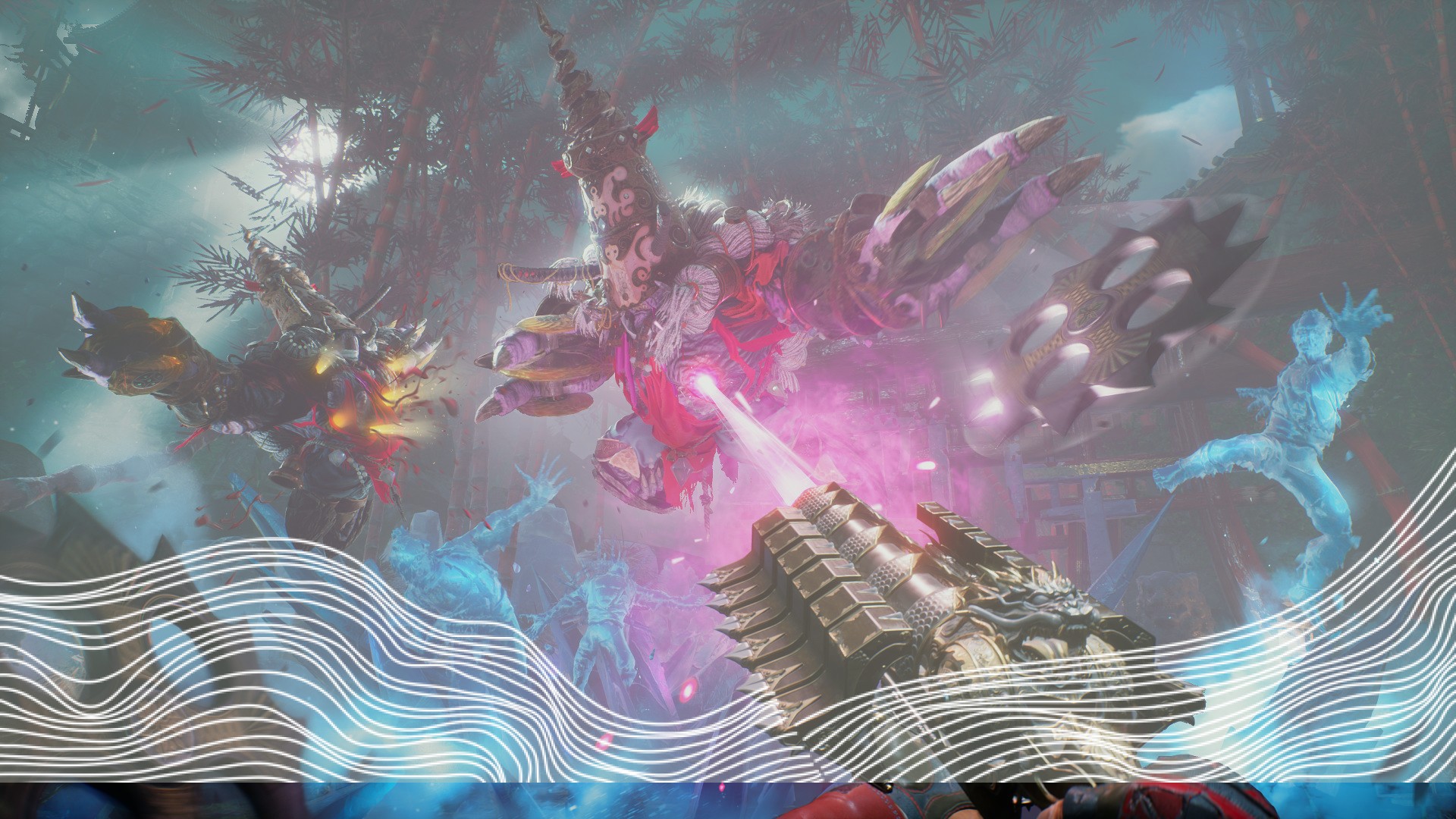 Shadow Warrior 3 is a first-person shooter published by Devolver Digital and developed by Flying Wild Hog. Shadow Warrior 2 (2016) was released on Microsoft Windows, PlayStation 4, and Xbox One on March 1, 2022.

The game, like its predecessors, is a first-person shooter in which the player controls Lo Wang, the series’ protagonist. Wang has access to a large arsenal of weaponry that he can use against his opponents. He also wields a katana, which is only effective in close combat. As the player progresses through the game, they get new battle tools, all of which can be unlocked by the time the player reaches the campaign’s midpoint.