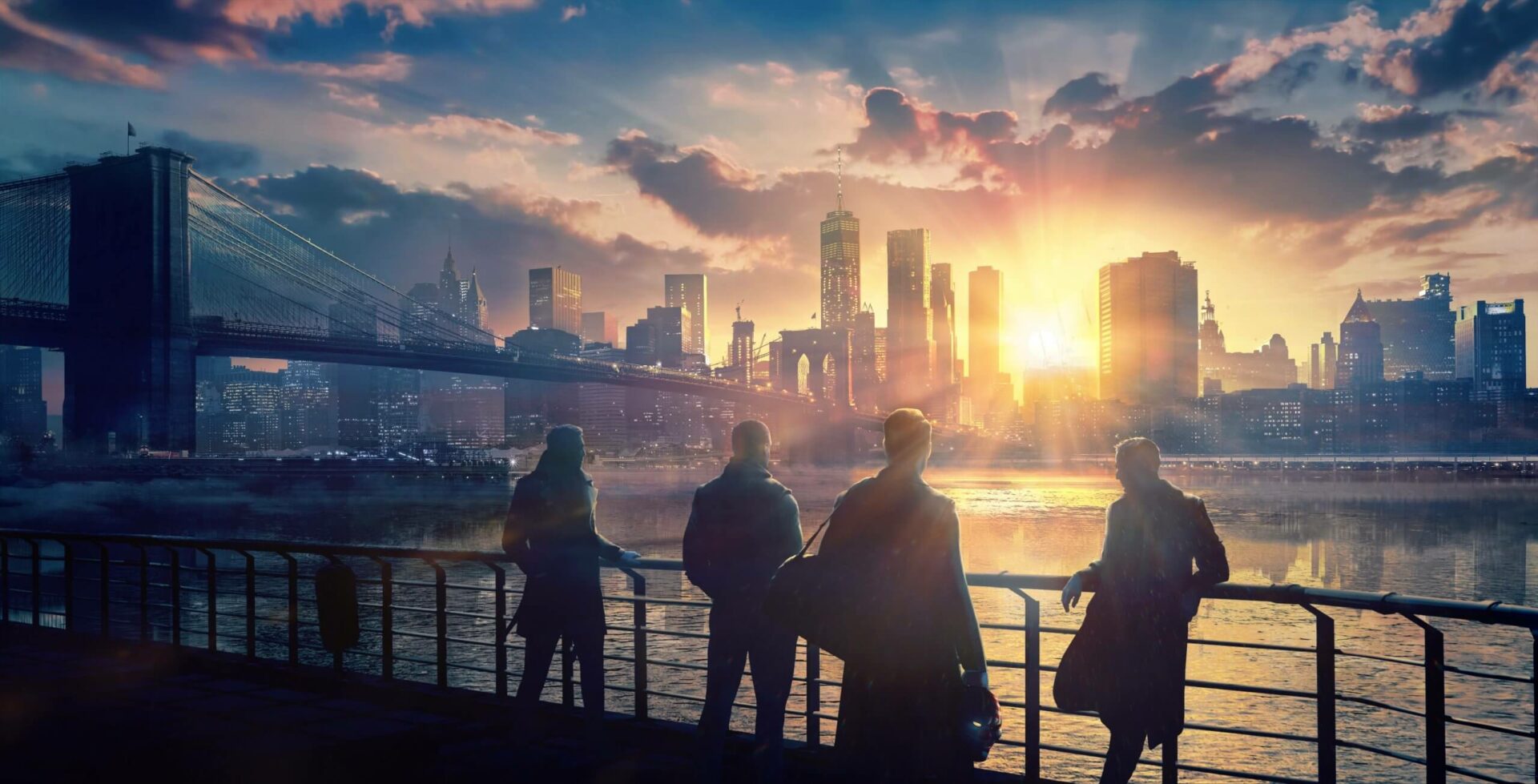 A new teaser film on Overkill Software’s YouTube page has revealed the Payday 3 logo, making it one of the year’s first major game announcements. Along with the logo revelation, Payday 3’s Steam store page has been created for fans to wishlist ahead of the game’s release in 2023, and more information about the game is coming soon.

While Payday: The Heist received mixed reviews when it was released in 2011, Payday 2 soared in popularity and has remained a fixture of the co-op shooter genre ever since. Players take on the masks of heist gang members Dallas, Hoxton, Houston, Chains, and Wolf as they start on a life of brutal crime and armed theft in the Payday series. Players must collaborate to plan and carry out various heists in various locales, ranging from simple bank robberies to robbing Vegas casinos, and Payday 2’s regular stream of DLC has kept the game going for over a decade.

With the introduction of Payday 3 in 2016, fans have been waiting for news on the threequel for quite some time.

Overkill Software’s “A New Criminal Dawn” unveiling trailer shows off Payday 3’s logo, a simple and clean monochrome design that foregoes the previous entries’ red or blue colours. The video cuts away from a glimpse of New York City in Payday 3 to reveal the crew standing on the Brooklyn Bridge, most likely plotting their next major job. The trailer claims that “this is the year of Payday 3,” confirming the game’s release date of 2023. Although no exact release date has been revealed, the Steam shop page has been made available, allowing gamers to wishlist the game and stay up to current on future updates.

So far, only a few elements of Payday 3 have been published, including the game’s setting in a technologically advanced New York. The current focus of Payday 3 will open the door to all kinds of technology and notions, such as bitcoin and mass monitoring, that could have a significant impact on criminal gaming. Hopefully, a new collection of tools will add even more variety to the action, such as hacking devices and other handy gadgets that will provide players with fascinating options during their heists.

Payday 3 will also use the Unreal Engine rather than the Grin engine from prior games to bring the scale and nuances of New York to life. Despite the fact that little about the gameplay has been released thus far, Payday 3 is one of the most anticipated titles of 2023.