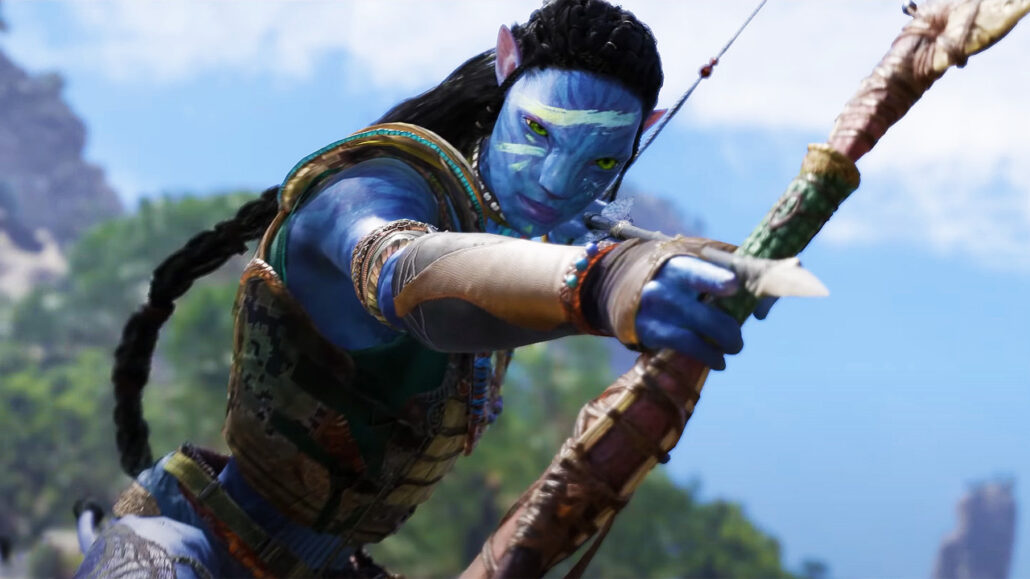 Avatar: Frontiers of Pandora is going for a new Open-World Approach

With Avatar: The Way of Water demonstrating that James Cameron’s property is still alive and well, Ubisoft and Massive Entertainment’s Avatar: Frontiers of Pandora is sure to be a major thing when it comes out. Having said that, we still don’t know much about the game, with only a brief trailer being released publicly.

Ubisoft recently advertised for a monetization specialist, stating that the chosen candidate will go on to work at Massive Entertainment after a training period. The new recruit will work with “game economy designers” to develop monetization techniques, assist in the establishment of “primary and secondary stores,” and collaborate with the UX team to ensure everything is fully integrated into the game. Yeah, it’s a Ubisoft game, so it’s not a huge surprise, but it appears that Avatar: Frontiers of Pandora is getting the full monetization treatment.

A new leaker with the Reddit handle Eht Hctins has surfaced with some Avatar: Frontiers of Pandora gameplay secrets.

This person doesn’t have much of a background, so take what they say with a grain of salt, but the specifics are worth considering regardless. Overall, our leaker’s opinions appear positive, with them praising the game’s shooting mechanics and revealing that you’ll be able to tame numerous creatures on Pandora. The most intriguing fact, though, is that Massive may be reconsidering the now-stale Ubisoft approach to open world design. Instead of filling the map with objective markings, quests will direct players to a general region where they must figure out what to do. The area is also said to alter as the game advances, and a dynamic weather system will sometimes force players to adapt their methods.

If this is true, Massive and Ubisoft may be venturing outside of their comfort zone, which can only be a positive thing. Avatar: Frontiers of Pandora will be released for PC, Xbox Series X/S, PS5, and Luna sometime during Ubisoft’s fiscal year 2023, which runs from April 2023 to March 2024.