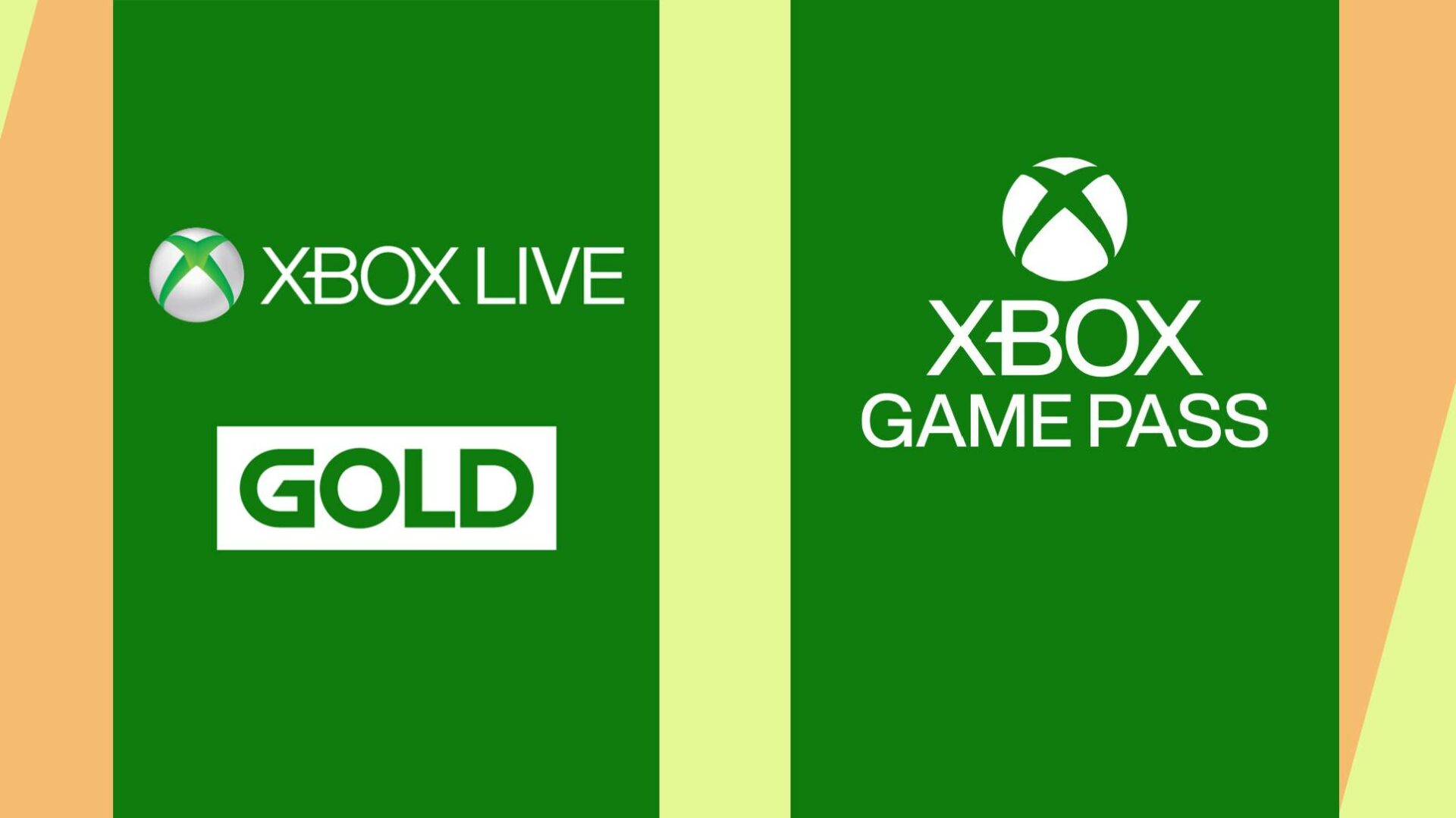 This week, Xbox unveiled the free Xbox Live Gold games that customers will receive in January 2023, with two distinct games slated to be handed out next month. One of them will be available at the start of the month, as Xbox usually does with its free Games with Gold, while the other will be available later in January and early February.

Iris Fall and Autonauts are the two games, and while they will be available for download soon, Xbox Live Gold and Xbox Game Pass Ultimate customers will have to wait a little longer to get the last free titles from 2022.

The first of these games, Iris Fall, is an adventure game developed by NExT Studios and released in 2018 for a variety of platforms. The second game, Autonauts, is a Denki colony-building sim that was released in 2019.

“Fusing gameplay with light & shadow. The concept of light and shadow runs throughout the design of the game’s story, art, and puzzles. Switch between light and shadow and pass through the two realities as you experience unique interlacing of black and white, as well as both 2D and 3D.”

“Fresh from your spaceship you must harvest stick and stone and begin your settlement-building efforts. Create rudimentary crafting items from blueprints and slowly build some workboats to aid in your efforts. Teach and shape their artificial intelligence with a visual programming language, then instruct them to begin the formation of your settlement. Marvel as a planet you’ve shaped becomes home to a civilization of workboats, happy to do your bidding!”

These titles are the result of Xbox’s decision to remove Xbox 360 games from monthly freebies, which is why there are just two being given away in January, as has been the case in previous months.