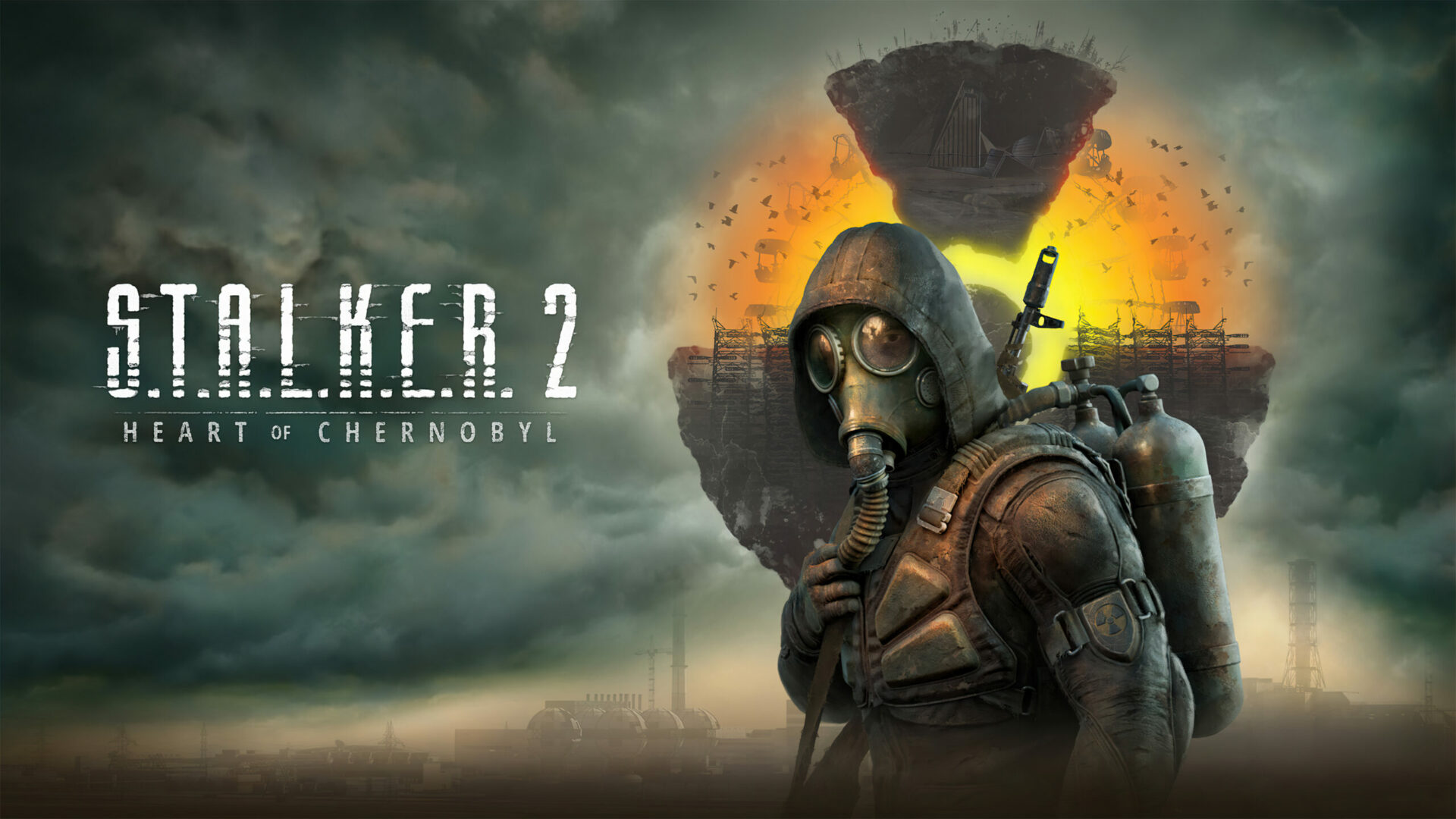 The latest STALKER 2: Heart of Chornobyl trailer provides an intense introduction to the open-world survival horror game’s gameplay. STALKER 2’s development has been an extraordinary challenge. At the start of Russia’s 2022 invasion, developer GSC Game World was situated in Ukraine. Though development has subsequently been relocated to Prague, Czech Republic, GSC Game World has encountered unfathomable challenges. Even in a small gameplay trailer, seeing STALKER 2 come together is inspiring.

STALKER 2 has been in development for almost a decade. The original STALKER was released in 2007 and quickly became a cult classic, prompting the production of a STALKER prequel and sequel in 2008 and 2009, respectively. GSC Game World has subsequently been reorganised, and STALKER 2 has also been reborn. Given the complexity of the project, there have been delays, not just because of the crisis in Ukraine. STALKER 2 is getting closer to its 2023 release date.

Fans receive their most in-depth look at STALKER 2 yet in the new trailer.

The footage features in-engine cinematic moments as well as fierce gunplay. Players face combat against opposing soldiers, canines, and weird monsters known as Bloodsuckers to STALKER players. As they move, these monsters with tentacles dangling from their mouths briefly become invisible. Fortunately, their heavy breathing indicates where they are.

The great work GSC Game World has done with the graphics in STALKER 2 is possibly the most noticeable aspect of the clip. The environments are lush with biodiversity and exhibit a wealth of detail. The lighting in the STALKER 2 teaser is particularly striking, with sunlight gleaming behind clouds, reflected off water, and beaming through trees. The mystical Noosphere features, such as floating debris and lightning effects, are equally stunning.

The diversity seen in STALKER 2’s settings is less prominent in the trailer but still noteworthy. STALKER 2 is an open-world adventure with a non-linear plot. Players will be able to explore at their leisure, taking on challenges whether or not they are prepared for them. In that regard, this trailer is merely a preview of what players may expect in Chornobyl.

It is difficult for anyone to comprehend everything that GSC Game World has gone through and continues to go through as Ukraine fights. It’s admirable that STALKER 2’s development is continuing and that it looks as good as it does. As the trailer shows, STALKER 2 isn’t necessarily about the war in Ukraine. Regardless, it will be a testament to Ukraine’s efforts. And there is no better way for GSC Game World to accomplish this than by delivering a fantastic game.