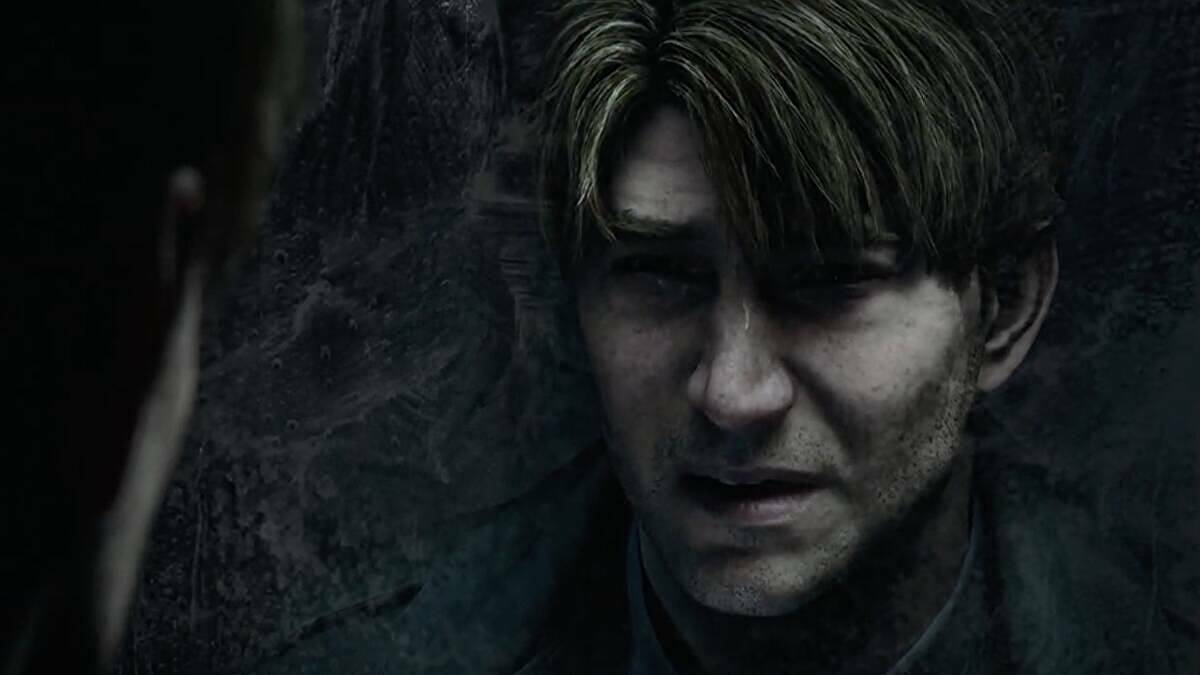 Microsoft claims that Sony exclusivity agreements have prevented the release of Final Fantasy 16 and Silent Hill 2, among other games, on Xbox platforms. The PlayStation exclusivity of Final Fantasy 16 and Silent Hill 2 has been formally confirmed. However, the stated barring of Xbox support as part of the contract, as well as the duration of the blockage, adds perspective to the situation. Needless to say, there will be some dissatisfied Xbox players as a result of the news.

The subject is being considered as a result of Microsoft’s ongoing acquisition of Activision Blizzard. The US Federal Trade Commission has suggested that it intends to stop the sale, prompting Microsoft to take a considerably more antagonistic attitude to the problem – and to Sony, which has lobbied internationally to prevent the transaction. Microsoft is also undergoing a review with the United Kingdom’s CMA and has examined the status of numerous exclusive games as part of its files.

A statement initially ignored in Microsoft’s October answer to the UK’s CMA has come to light. Microsoft says in one portion of its letter to the CMA that the acquisition will have “no anticompetitive effect.” It cites Sony as having “more exclusive games than Microsoft, many of which are better quality.” The notion is that even a large acquisition like Activision Blizzard is essentially an attempt by Microsoft to catch up to Sony.

Microsoft includes some “prominent examples” of third-party exclusive deals struck by Sony in its statement. It includes the remakes of Final Fantasy 7, Bloodborne, Final Fantasy 16, and Silent Hill 2. These third-party collaborations, according to Microsoft, necessitate Xbox’s removal from publishers’ distribution strategies.

While no timeframes for each particular game’s exclusion from Xbox platforms are given, the connotation of the remark is that it is indefinite. Bloodborne and Final Fantasy 7 are two examples that have been accessible for some time but have yet to be released on Xbox. Silent Hill 2 was previously believed to have a 12-month exclusivity period, but that will have to wait another year.

Final Fantasy 16 is clearly the most disappointing of the group. That is a significant game release from a franchise with millions of fans worldwide. To say the least, preventing the game from not only launching on Xbox, but maybe never being released on Xbox, is upsetting. And it clearly supports Xbox’s contention that, whether it’s Call of Duty or Warcraft, it will take Xbox longer to catch up to PlayStation’s exclusivity efforts.