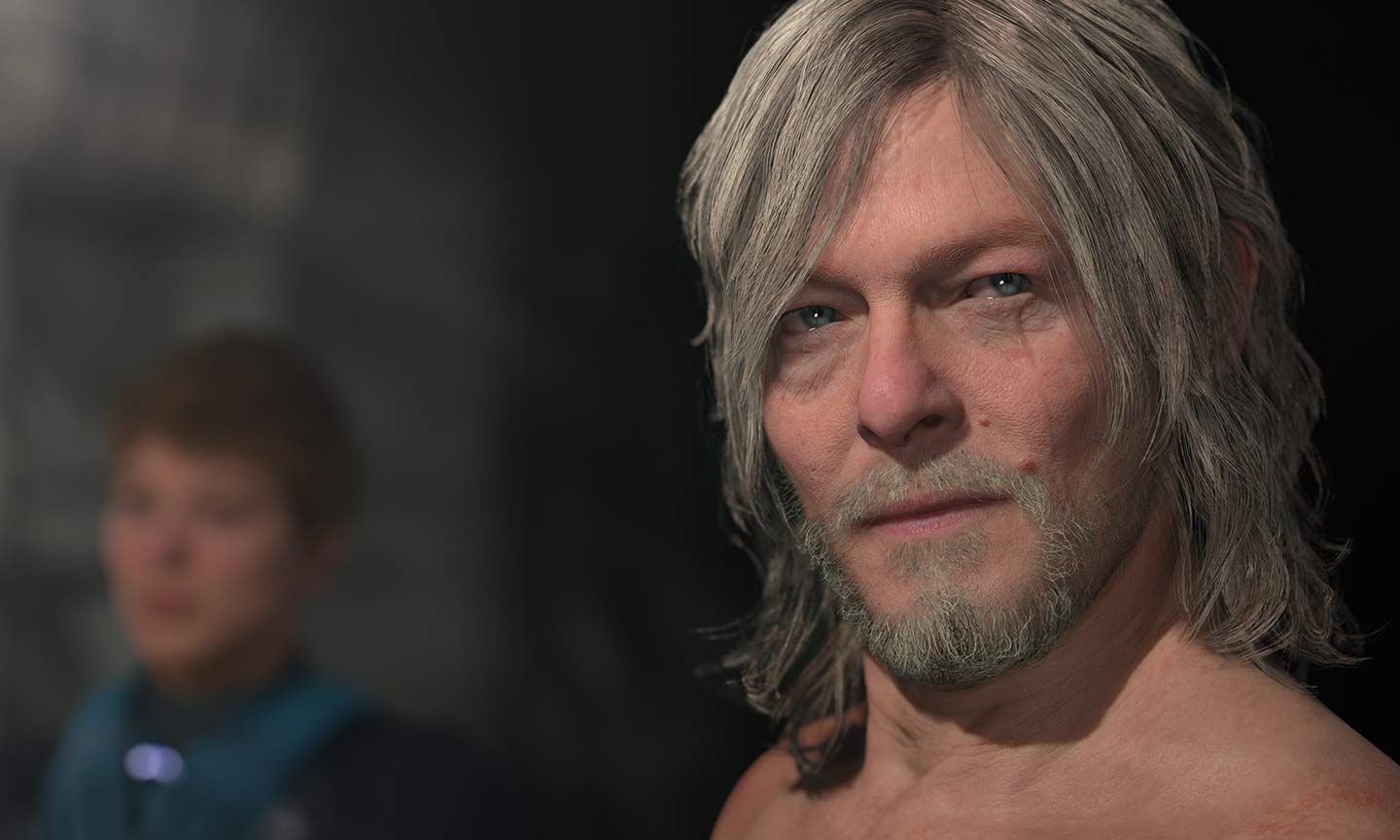 Death Stranding 2 will feel completely new adventure then its Prequel

Hideo Kojima has discussed how Death Stranding 2 will differ from the original Death Stranding, at least in broad strokes. The first Death Stranding is a truly unusual game that combines action with package delivery. While Kojima’s cinematic storytelling is almost expected to return, with Norman Reedus and other performers also returning, it’s uncertain how different the Death Stranding 2 experience will be. Kojima is now signalling that there will be adjustments.

The main revelation from Death Stranding 2’s presentation at The Game Awards 2022 is that the protagonist, Sam, will return for the sequel. That isn’t a spoiler for the original Death Stranding, but rather highlights the series’ weird continuity, Death Stranding 2’s strange tale and location, and the difficulty in bringing back a famous performer like Norman Reedus. Nonetheless, Sam, or a variant of Sam, has been confirmed for Death Stranding 2.

Speaking about Death Stranding 2, Kojima discusses how technology has improved dramatically in the last three years. Kojima claims that Kojima Productions has been “reallychallenging” itself as a result of previously “impossible” ideas becoming possible. Keeping this in mind, Kojima describes Death Stranding 2 as “not just a regular sequel in that sense.”

Because of Kojima’s penchant for crypticism, it’s tough to make any assumptions regarding Death Stranding 2. Like the Metal Gear Solid series, even if Death Stranding 2 was a “regular” sequel, it would almost certainly be dramatically different. It’s in Kojima’s nature to experiment with new technologies and tell original stories.

More concrete information on Death Stranding 2 is unlikely to be released for some time. After all, Death Stranding 2 isn’t Hideo Kojima’s sole project right now. When Kojima is ready to reveal more details regarding the sequel, fans should not be surprised if they are not what they expected. However, it is hoped that it will be something that players can pick up and play regardless of whether they have previously played Death Stranding.

Death Stranding 2 is in development for PS5.