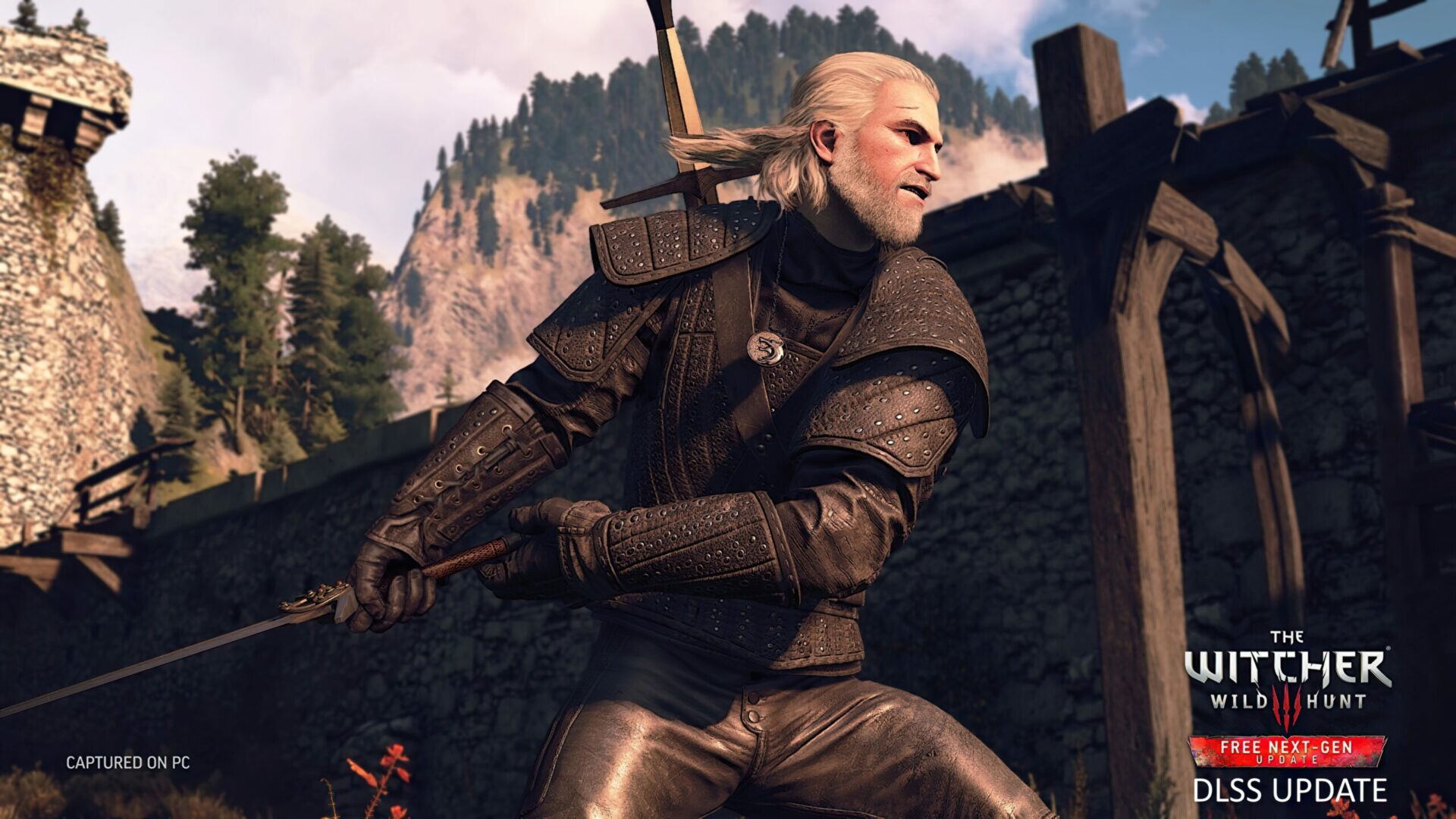 Among the many new improvements included in The Witcher 3’s next-gen update is NVIDIA DLSS compatibility, which improves speed significantly at high resolutions. However, the update does not include the most recent version of NVIDIA’s upscaling technology.

User Instanity submitted an unauthorised NVIDIA DLSS upgrade for the game to Nexus Mods, bringing upscaling technology to the most recent version, version 2.5.0. This new version decreases ghosting and marginally improves both graphics and performance.

Even though the DLSS 2.5.0 update improves performance, it still does not allow systems outside of the high-end level to run The Witcher 3 with decent performance with ray tracing features enabled, as my machine (i7-10700 CPU, RTX 3070 GPU) can only run the game at around 30 FPS with ray tracing global illumination enabled, 4K resolution, and DLSS set to Performance.

The free The Witcher 3 Next-Gen update is finally here, at last, featuring a host of quality-of-life and gameplay improvements in addition to all the technical enhancements. On PC, players can enjoy a brand new Ultra+ graphics preset. Then, on top of that, they can enable four ray traced effects: global illumination, ambient occlusion, shadows and reflections, with the latter two unavailable on consoles.

With everything turned on, the game looks absolutely fantastic. Granted, it had a great base to begin with, but the textures are clearly higher quality here (partly thanks to the integrated mods), and the draw distance is massively improved, just like the accuracy and sharpness of reflections and shadows. The star of the show is the ray traced global illumination, though, which elevates the game’s lighting to new heights.

The Witcher 3 is currently available in the United States on PC, PlayStation 5, PlayStation 4, Xbox Series X, Xbox Series S, Xbox One, and Nintendo Switch. The next-gen update’s additional in-game material will be made available on previous-generation systems in the near future.