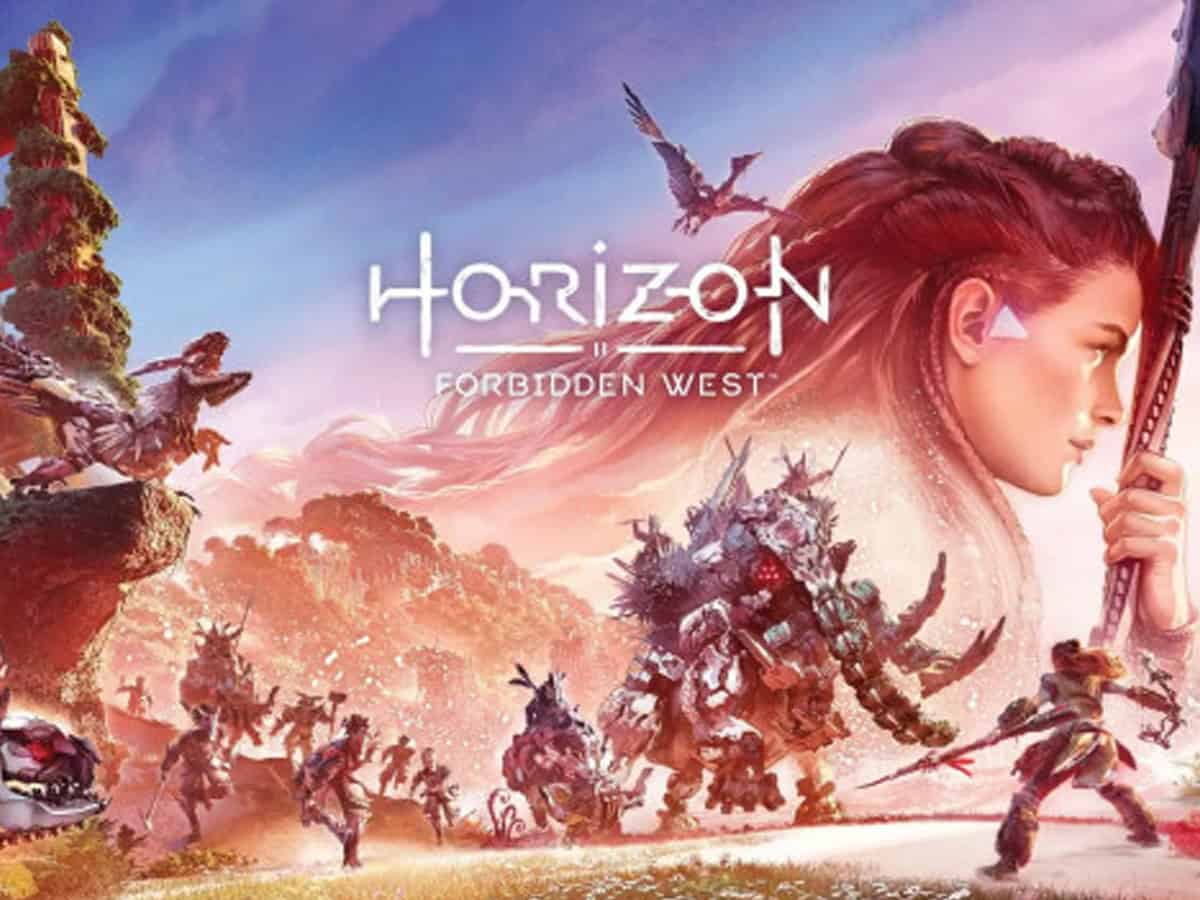 Horizon universe will soon be expanded with a new Multiplayer release

Guerrilla Games is now working on expanding the universe established in Horizon, their popular action-adventure franchise. Players will be able to participate in new online adventures set in the same universe as Horizon Forbidden West.

Horizon Zero Dawn was released on PlayStation 4 in 2017 and launched the Horizon franchise. Guerrilla Games created the game, which followed Aloy, a brave young woman living in a future populated by murderous machines that resemble familiar species such as dinosaurs. The Frozen Wilds expansion was released later in 2017, while the sequel Horizon Forbidden West was released earlier this year on the PS4 and PS5.

According to a new staff drive the business released on Twitter, Guerrilla’s plans for the Horizon series involve various projects.

According to the corporation, a new internal team in Amsterdam is working on “a separate Online Project set in Horizon’s universe,” which will have a new cast of characters and a “unique styled look.” The mention of single-player content in the listing most likely relates to the Horizon Forbidden West DLC, which will explore post-apocalyptic Hollywood in 2023.

Sony is placing a large bet on the Horizon franchise as it develops software for the PlayStation 5 and associated hardware. It just stated that the Burning Shores DLC will not be included in the PS4 version of Horizon Forbidden West, and it is also preparing Horizon Call of the Mountain to be a PlayStation VR2 launch title. Even though Horizon Forbidden West did not win any prizes at The Game Awards, it was nominated in seven categories and has a high profile that is likely to continue in 2023 and beyond.

Details on the framework of an online-focused Horizon are naturally scant, though one possibility is that an online Horizon will draw components from Death Stranding. Guerrilla might decide to let players raid the wilds together in the online title, but explore implementing asynchronous online in the IP’s flagship series’ third sequel. The options are essentially limitless, and if past performance is any indication, Horizon fans will be eagerly anticipating whatever Sony and its Guerrilla Games teams disclose as the series’ next stages.