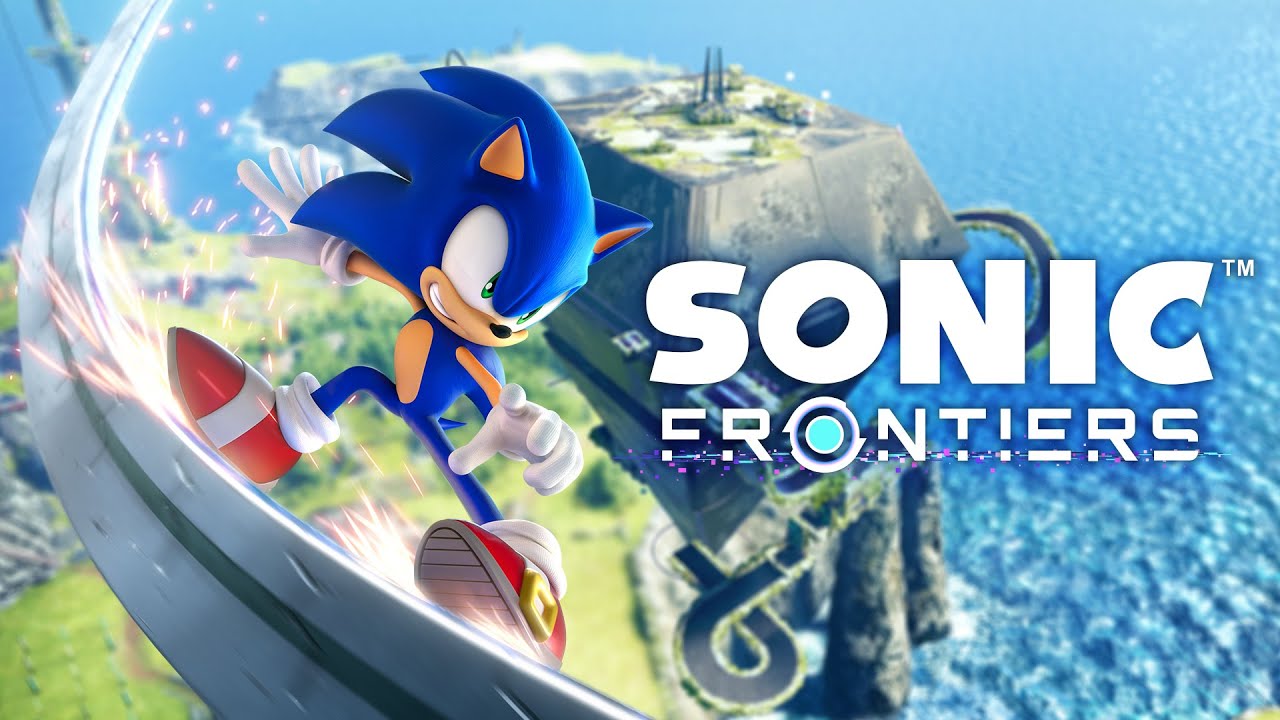 Sega of Japan has reported that Sonic Frontiers has sold 2.5 million units globally since its release last month. Fans are rejoicing with the company for a variety of reasons, especially since the stats show how much players are loving Sonic’s latest adventure.

These Sonic Frontiers sales figures are significant in a variety of ways. It demonstrates to Sega what occurs when it allows Sonic Team to take its time producing a product after some earlier releases in the franchise were pushed to meet certain deadlines. Frontiers have surpassed series sales records in less than a month, owing to the game’s popularity among series fans.

Part of these sales is because Sonic Frontiers is now the fastest-selling game in Japan, with approximately 50,000 units sold in the country alone, according to Famitsu sales figures.

However, Sonic Frontiers was also cheap for Black Friday and the Christmas season in general. Despite having only been out for a month, the game is presently being sold for $20 off its regular retail price to market it as a fantastic Christmas gift. As a result, Sonic Frontiers is projected to sell even more copies by the end of the year.

For Sega and Sonic Team, as well as fans, this can only mean good things for the franchise’s future. From the start, the firm and developers were open about how much they wanted Sonic Frontiers to succeed with both critics and fans. While Sega’s particular goals for Frontiers were not disclosed, there is a significant possibility that the game fared better than the firm anticipated.

Frontiers isn’t flawless, but it’s a sign of bigger things to come, according to fans. Not only is Frontiers’ director welcoming fan feedback, but he has already stated that the next game will be an even better experience than Sonic Frontiers. Fans will have plenty of DLC to look forward to in 2023 till then.

The Witcher 3: Wild Hunt Next-Gen Update will be compatible with Many of the Games famous Mods