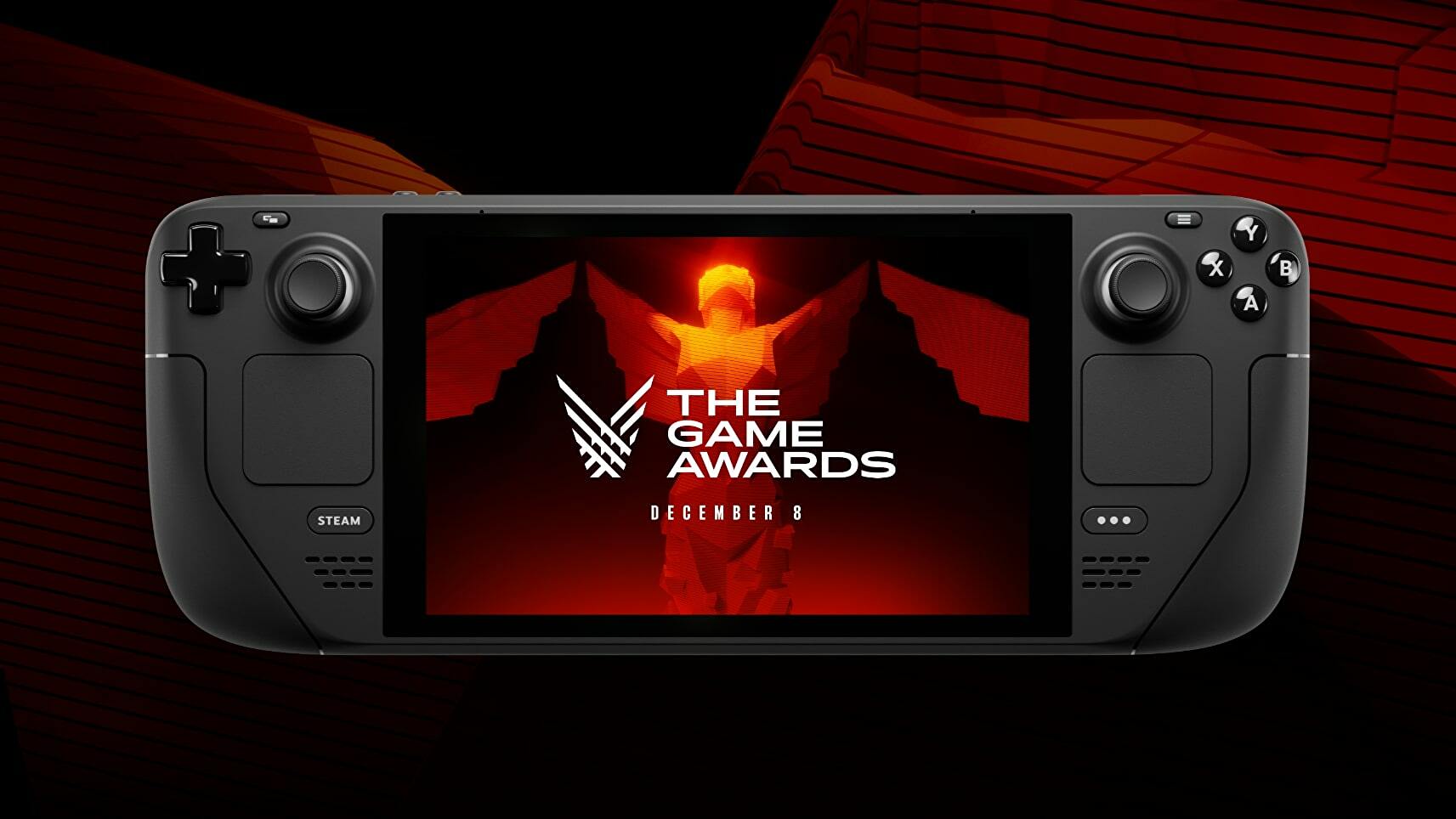 Valve has announced an amazing competition in which one lucky contestant will receive a Steam Deck at The Game Awards 2022. The best thing is that one smartphone will be given away every minute. With Valve said to be working on a new VR controller, the Half-Life and Portal developer is clearly hoping to make a bigger impression on the hardware market following the current popularity of its portable gaming machine, and anyone who doesn’t have one yet will soon have a chance to win one.

Given how many popular titles are compatible with the Steam Deck, as well as the system’s adaptability, it’s no surprise that it’s been such a tremendous hit in the gaming world since its release earlier this year. While the company’s previous non-software ventures were not as successful, Gabe Newell and his team appear to have struck gold with the Deck, with the device selling exceedingly well in the west. With its imminent arrival in areas of Asia, the Valve handheld powerhouse is sure to gain popularity.

According to a recent Steam post, Valve will be giving away one Steam Deck every minute, with registrations already available for anyone interested.

The Game Awards 2022 will take place on December 8 at 5 p.m. PST and will be livestreamed on Twitch, YouTube, TikTok, and other social media/video platforms. The event will honour the year’s best video games in a variety of categories, including Best Art Direction, Best VR, Best Debut Indie, Best Audio Design, and, of course, Game of the Year.

Previous article
The Callisto Protocol bug fixing patches are going Live!
Next article
An injured Rohit Sharma smashes a 51 off 27, but India ends on the losing side