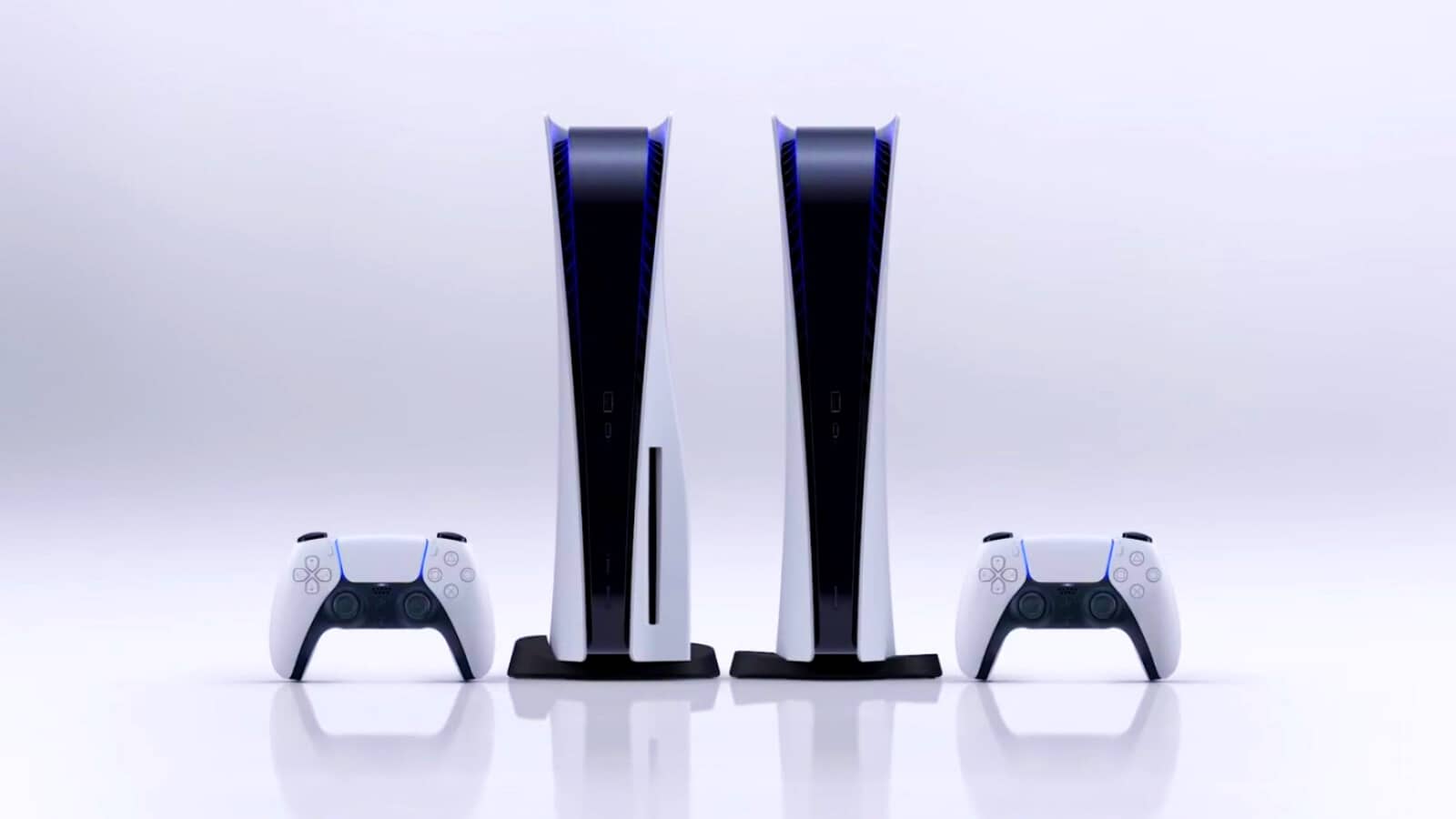 PlayStation: The best character to ever grace the Console has been revealed

PlayStation has won the hearts and minds of millions of players worldwide since its initial machine was unveiled in Japan in 1994. Aside from world-class gameplay and cutting-edge graphics, the tales, and personalities that inhabit them have been critical to the game’s success. However, there have been many personalities over the years, and it might be difficult to determine who is the best of the best. So, to resolve this issue once and for all, IGN turned to its readers for assistance.

After hundreds of matches featuring matchups such as Cloud Strife vs. Solid Snake and Nathan Drake vs. Aloy, the best PlayStation character has been determined, according to everyone. And it’s none other than my beloved KRATOS!!!!

Kratos has beaten everyone who stood in his way yet again to collect the coveted Platinum Trophy, with an 89.4% win percentage worthy of the gods. The protagonist of God of War Ragnarok, who first appeared on PlayStation 2 in 2005, won 42,088 of his 47,099 battles.

While the recent release of God of War Ragnarok may have increased Kratos’ odds of success, he is an iconic character who has gone through some of the greatest character evolution we’ve witnessed in and out of video games. IGN gave both 2018’s God of War and this year’s God of War Ragnarok a solid 10/10, and a significant reason for that was Kratos and Atreus’ poignant journey outside of the fighting and angry shouts.

The road to PlayStation gold, however, proved difficult, and Uncharted’s Nathan Drake put up a fair fight, finishing second with an 83.2% win rate. Nathan Drake has become one of the most known characters in PlayStation’s lineup in recent years, and his success has even helped him leap to the big screen.