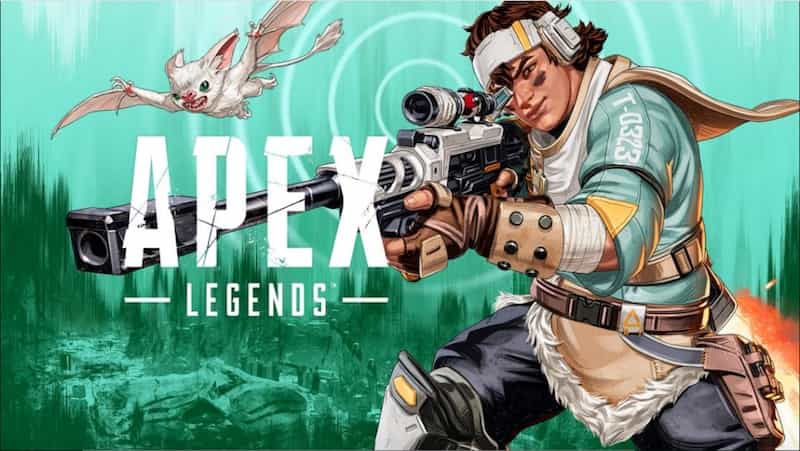 Apex Legends Releases its new Update 2.12 with gameplay tweaks along with a few bug fixes for season 15

Respawn has officially launched Apex Legends update 2.12, which focuses on specific issue fixes and changes during Season 15. Apex Legends received one of its more major updates following the release of the game’s latest season in early November, addressing several issues in time for its forthcoming content releases.

Season 15 included not only a new Legend Catalyst but also a brand-new map, Broken Moon. Naturally, many players have already discovered novel methods to combine the new character’s skills with those of previous characters, as well as to make use of the Broken Moon. Indeed, several players argue that the new map’s special feature, zip rails, should be toned down. Now, it appears that Respawn is fixing some of those persistent concerns as it prepares for Apex Legends season 15 in the coming months.

Wraith will now be able to phase through Catalyst’s ferrofluid after the November 30 update, whereas Crypto players’ drones will no longer be able to open doors sealed by Catalyst’s passive. The update also includes issue fixes, such as lifetime K/DR metrics not displaying correctly for some players. Respawn has also removed some hiding locations and enhanced collision in the Broken Moon map.

Developers have been looking towards correcting more gameplay concerns, particularly as Apex Legends enters its longest season ever. Most recently, Samy Duc, Technical Director at Respawn, stated that updates to the game’s skill-based matchmaking (SBMM) system would be implemented in mid-December or early in the new year. SBMM in Apex Legends has garnered a lot of criticism from players, as is usual in battle royale games. When Apex Legends players continue to abuse the matchmaking system during ranked play, it doesn’t help. In any event, the fact that developers are taking notice of the difficulties should be an encouraging indication for many fans.

Meanwhile, Respawn has revealed what players may expect this holiday season. According to the release, the Wintertide Collection Event will begin on December 6 with the return of the iconic Winter Express. Along with the Winter Express, the limited-time event includes several one-of-a-kind legendary cosmetic character skins and weapon themes. Overall, it appears that devs will have their hands full in the next months with new content as well as bug repairs and improvements for Season 15.

Previous article
Cricket subscriptions from Airtel now include a free year of Amazon Prime
Next article
PS Plus: Sony has officially revealed the free Games coming for December 2022