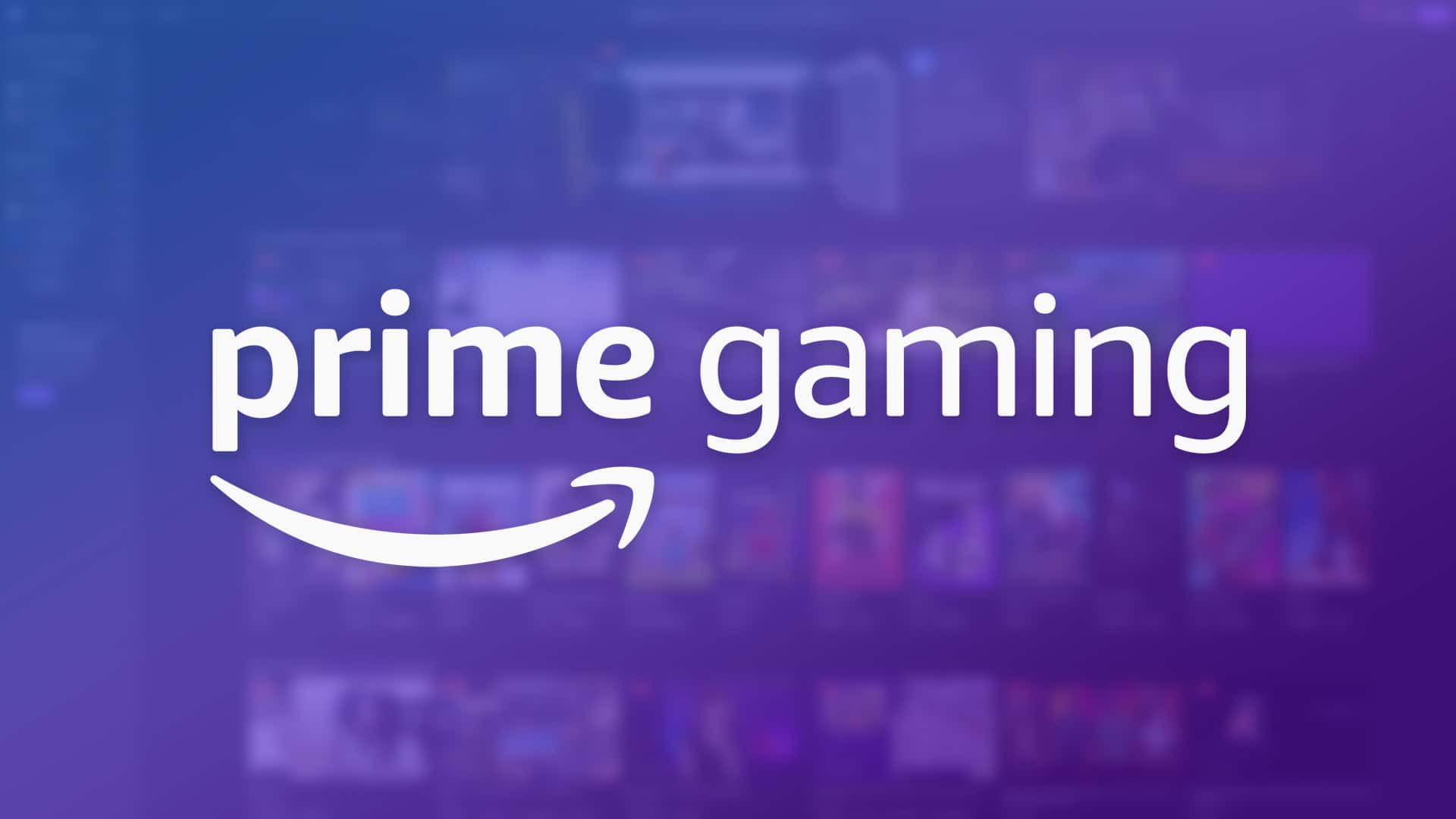 Although the free games scheduled for December 2022 have not yet been officially revealed by Prime Gaming, the gaming component of Amazon Prime subscriptions, they have already been leaked. The free Prime Gaming titles for December are reportedly Brothers – A Tale of Two Sons, Quake, Spinach, Doors: Paradox, and Banners of Ruin, according to a message shared by a website dedicated to such bargains. However, since they haven’t yet been verified, we can’t say with certainty what games will be given away then.

The guy who posted the leak on my deals also included a graphic that resembled the one Amazon generally uses to promote its free monthly games in addition to the list of titles.

There is always the possibility that leakers themselves created these kinds of visuals, but a remark made within the mydealz page stated that proof had been provided to validate the leak. The mydealz post indicates that the five games will be offered for free beginning on December 1st, so they should be accessible at the beginning of December like past free game offerings.

Before that date, Amazon’s Prime Gaming socials will very certainly confirm that these are the free titles for December, so be on the lookout for an announcement to that effect (or, if necessary, an announcement denying this leak).

Quake will be one of these games that Prime Gaming customers are most familiar with, but if you’ve never played it before, you shouldn’t pass up Brothers – A Tale of Two Sons. It Takes Two and A Way Out creator Josef Fares created this game, which is still hailed as a brilliant forerunner to some of the Fares’ later efforts despite having been available for years.