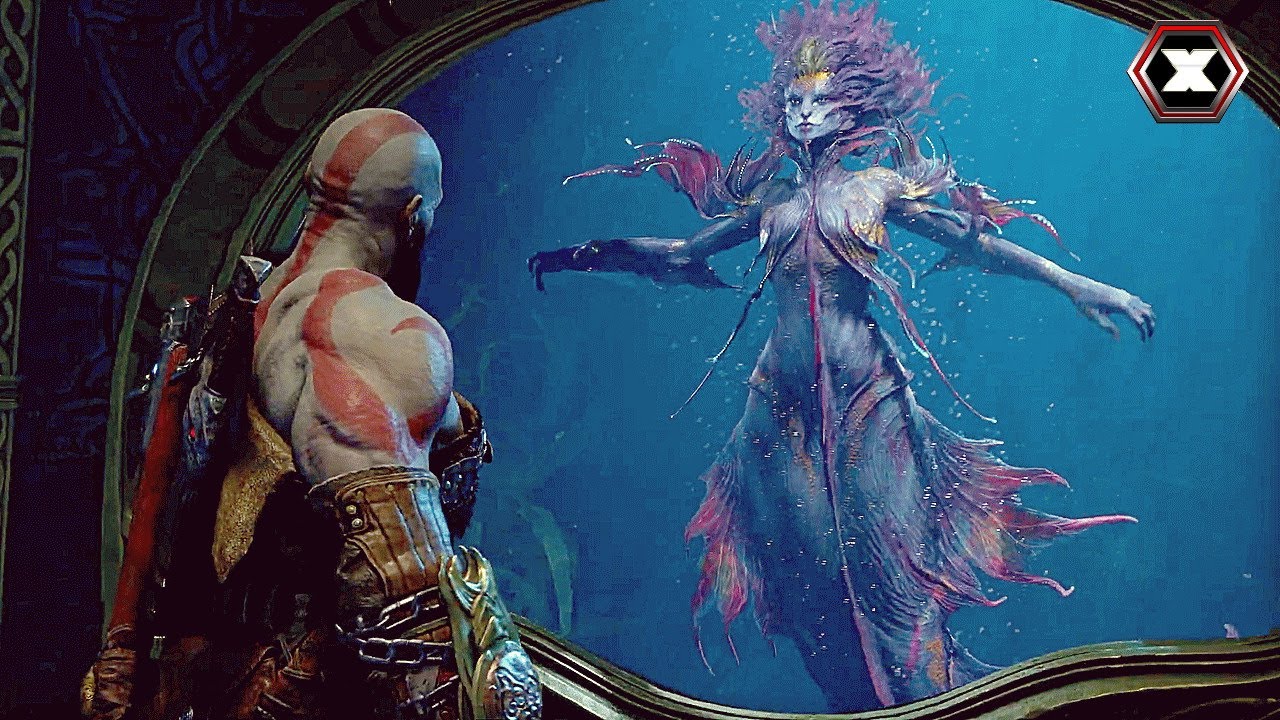 Here are the Remaining PC Games yet to launch this Year

Many console-exclusive versions are beginning to make their way to Steam and other launchers for PC players. This is fantastic news for anyone who has felt like they’ve been missing out by not owning a console, and it’s evident that the borders between console and PC are continuing to blur, particularly with Microsoft’s ambition to adapt their amazing games library to both systems.

Game Pass has made things even more lucrative, and several series that were previously assumed to be console-exclusive are now gaining PC editions (even if it takes a year or so to adapt them).

PC gamers have a lot to look forward to in 2022 and beyond, with high-profile ports, awesome-looking Indie releases, and AAA titles that will look simply great on high-end hardware. Here’s a look at everything we may expect to see on PC in the remainder of 2022, including games that don’t have set release dates.

Previous article
Company of Heroes 3 reportedly making its way to PS5 and Xbox Series X|S
Next article
Here are the Upcoming Marvel Movies as part of Phases 4, 5 and 6