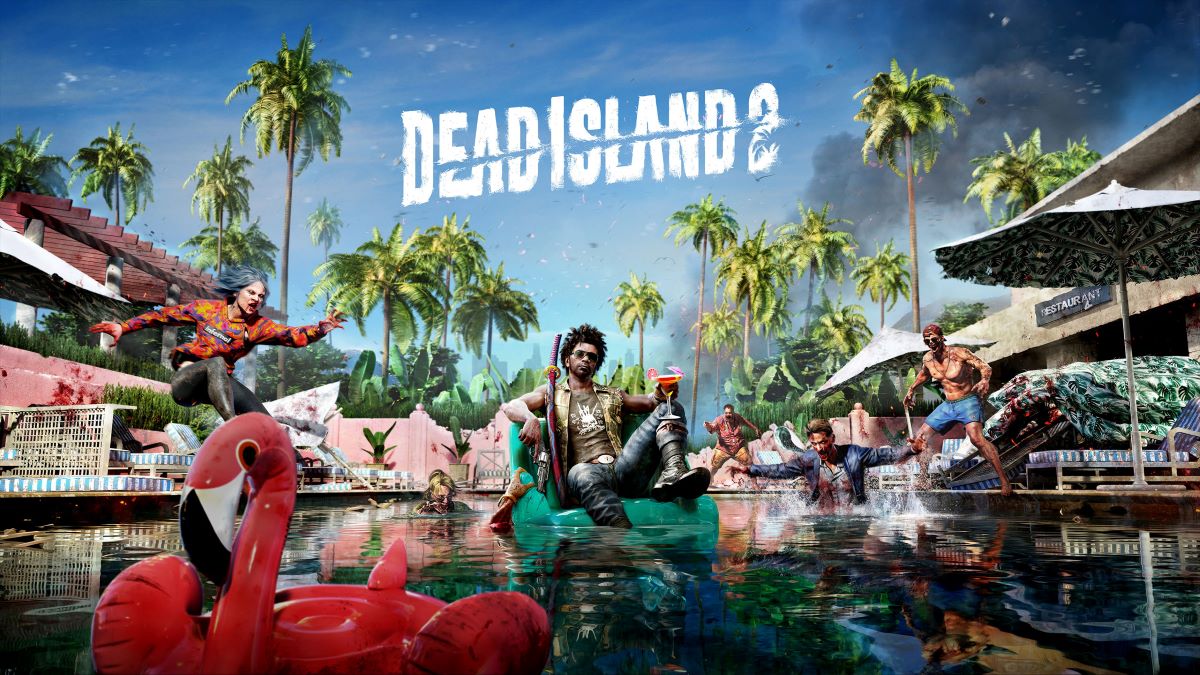 Dead Island 2 gets delayed yet again

Dead Island 2, which has been in development for a while and was supposed to release in 2015 but has since changed development companies twice, has been postponed once more. Dead Island 2’s publisher Deep Silver and creator Dambuster Studios revealed the latest delay on Thursday, admitting the irony of the latest and hopefully last postponement.

“The irony of delaying Dead Island 2 is not lost on us, and we are as disappointed as you undoubtedly are,” the publisher and developer said in a statement posted to Twitter. “The delay is just 12 short weeks and development is on the final straight now; we’re going to take the time we need to make sure we can launch a game we’re proud to launch. For those of you who’ve been waiting for years, thank you for hanging in there with us.”

The new date for Dead Island 2’s release is April 28, 2023. On December 6 on Twitch and YouTube, Dambuster will present “an exciting new trailer and gameplay” for the upcoming game Dead Island 2.

To get here, Deep Silver needed three developers and ten years. Yager (Spec Ops: The Line) was hired by Deep Silver to create a sequel after Techland, the studio behind the first Dead Island and its standalone expansion Riptide, decided to forge its own route with the Dying Light series. Yager was fired by Deep Silver in 2015, reportedly due to artistic disputes. Dead Island 2 was taken over by the British company Sumo Digital (LittleBigPlanet 3, Crackdown 3), which worked on it covertly for two to three years. Sumo was also dropped, and Deep Silver revealed in 2019 that internal team Dambuster Studios, creators of Homefront: The Revolution, had taken over production.