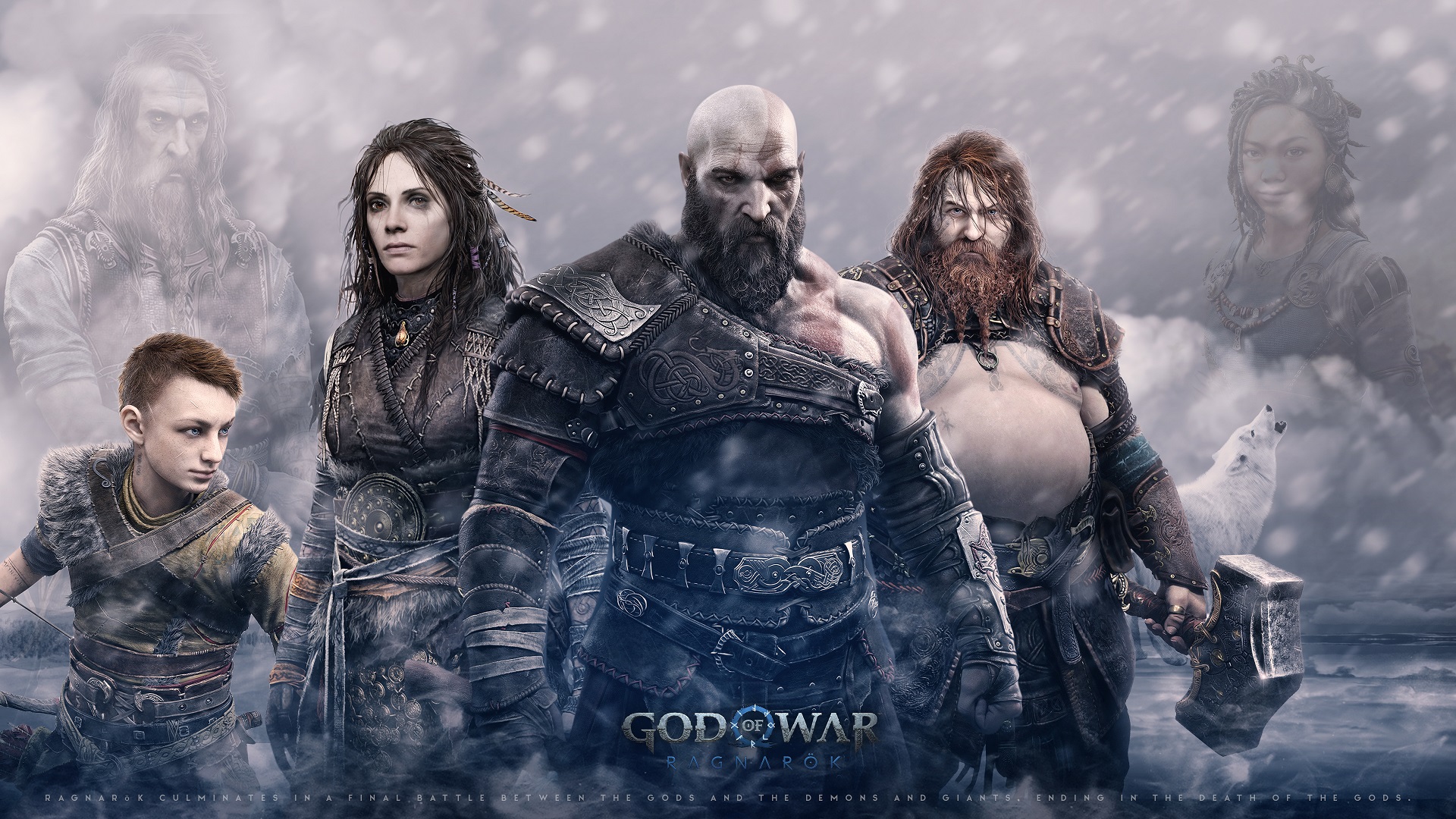 At the Dec. 8 show, where gamers will celebrate the year’s top games and, of course, keep an eye on all the trailers for what’s to come in 2023, God of War Ragnarök, which only released last week, leads with 10 nominations. FromSoftware’s Elden Ring is up for seven awards.

The PlayStation exclusives God of War Ragnarök, Horizon Forbidden West, and Stray are among the nominees for game of the year, along with Xenoblade Chronicles 3, which is exclusive to the Nintendo Switch, Elden Ring, and the cross-platform debuts A Plague Tale: Requiem. All of the GOTY competitors have been nominated more than once in various categories.

Both Elden Ring and God of War Ragnarök appear to be in the driver’s seat based on the critical and financial reception they have received. Even while the “World Premiere” videos for games that haven’t yet been released are the main attraction of The Game Awards, there is still plenty of fan service and validation in watching your favorite game receive a thumbs-up.

Game of the Year, Best Game Direction, Best Narrative, Best Art Direction, Best Score and Music, Best Audio Design, two in Best Performance, Best Action/Adventure, and Innovation In Accessibility are among the categories in which God of War: Ragnarok has been nominated.

The Witcher 3: Wild Hunt Next-Gen update will be making its debut on December 14th, 2022

Previous article
Here are the most popular programming languages to be in demand in 2023
Next article
Project LLL: NCSOFT announces its new Open-World game with new Gameplay Footage