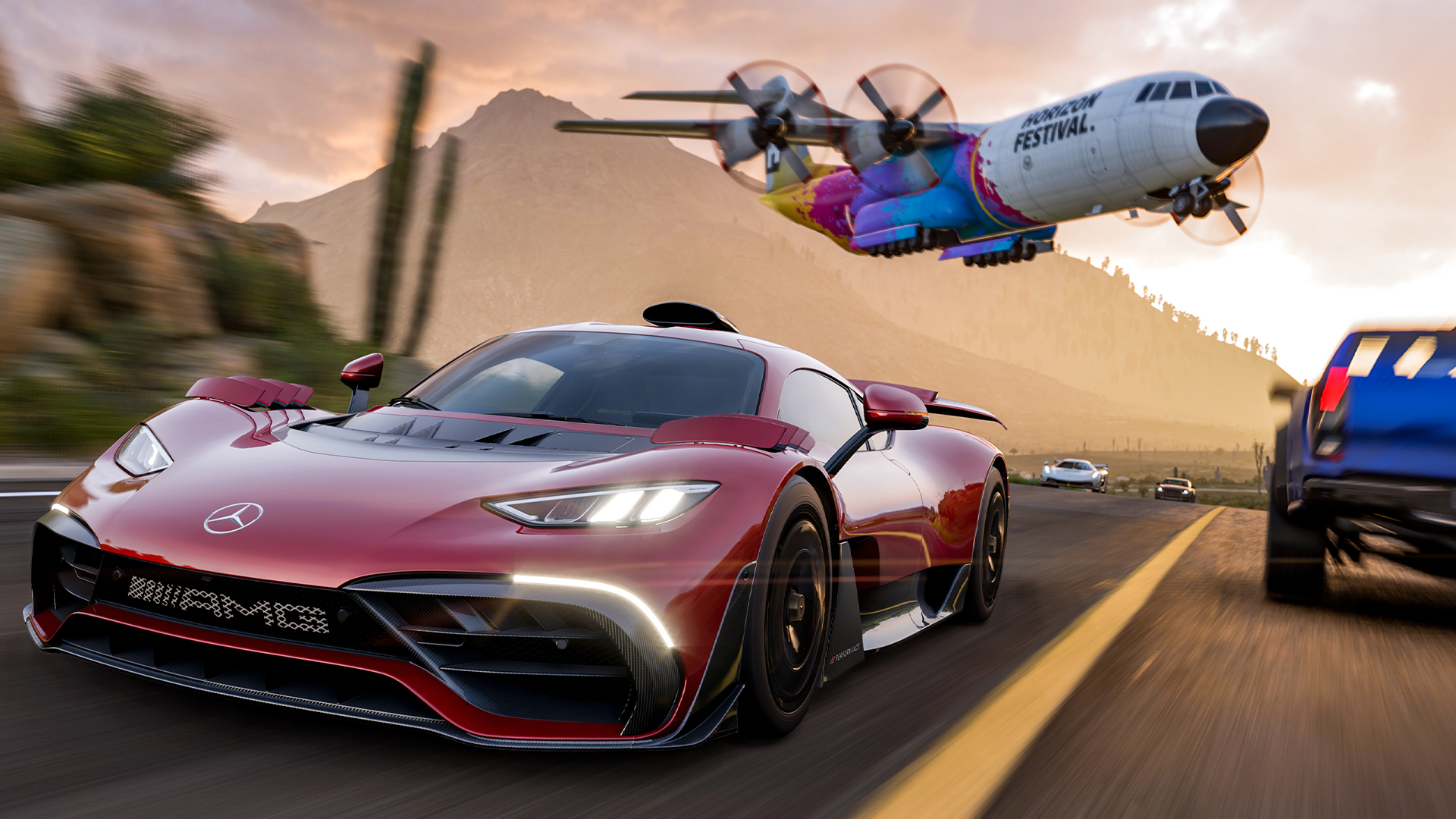 Eight awards, a brand-new story task set in the Donut Media Test Track, and cosmetics with a Donut Media theme have all been added to Forza Horizon 5. Clothing, emoticons, and other items are part of these cosmetics.

Two new presets, Ultra and Extreme, which render reflections for the player’s car in Free Roam, Races, and Drivatar in Photo mode, are among the changes made to the PC edition. Enhanced DirectX Raytracing, AMD FidelityFX Super Resolution 2.2, NVIDIA DLSS Super Resolution, NVIDIA DLAA, and compatibility with the 3DRap Hand Controller HC1 are further enhancements.

Previous article
PlayStation Plus Games for November 2022 Revealed
Next article
T20 World Cup Finale: Pakistan and England to clash in Melbourne on Sunday