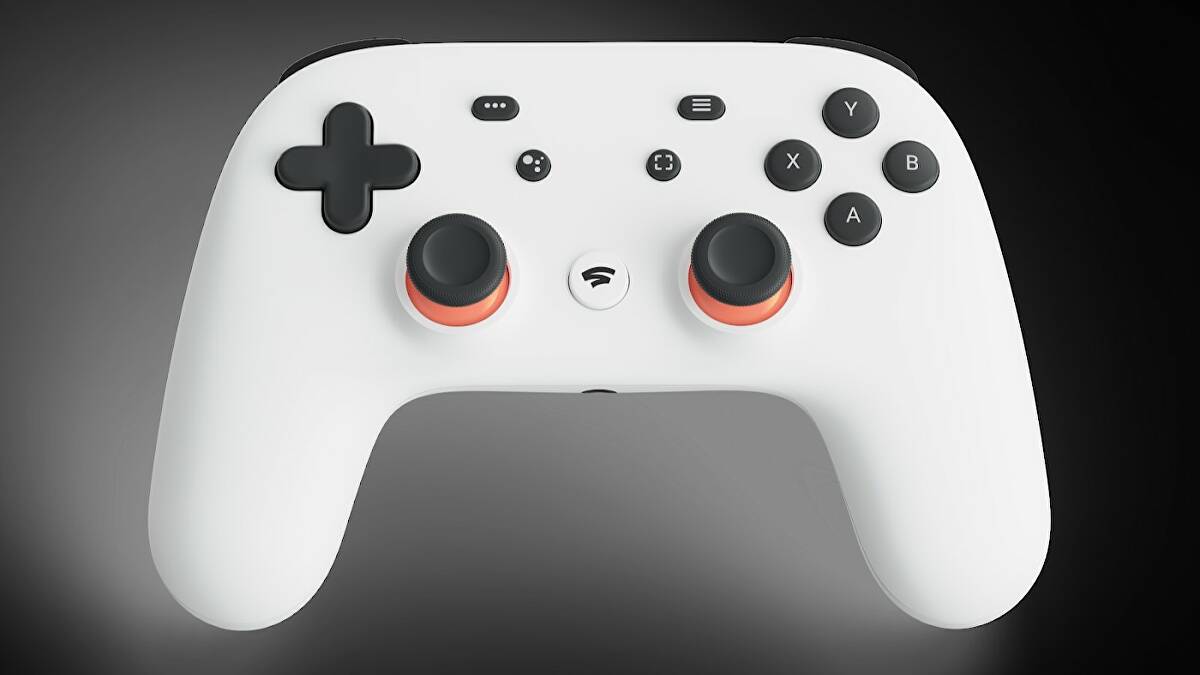 As January 18, 2023, the scheduled closure date for Google Stadia, approaches, fans have developed a variety of coping mechanisms to deal with their unfavourable emotions. Some people keep playing games on the platform because they want to take advantage of every second before the sun sets for good. Others have completely given up on their boxes and are urging Google to adapt the well-liked Stadia controller to PC gaming as a future-proofing step.

This odd transitional era is reflected in Stadia’s official Discord. With the initial shock and wrath having subsided into extensive analyses on contemporary gaming and Stadia’s alternatives, it has entered a sort of hazy afterlife. For the service’s most well-known games, such Bomberman R and Red Dead Online, some fans have expressed a wish to plan farewell celebrations. Others have already switched to other cloud gaming platforms like Amazon Luna, like CloudKnight.

The Stadia user base is an interesting assortment. While some gamers are die-hards who must own every system, many others are lapsed players who must balance their gaming time with time-consuming jobs or parental duties.

They were able to rekindle their love of gaming thanks to Stadia. Craig Wann, a Stadia user, initially learned about Stadia in 2018’s Project Stream beta. Wann was drawn to its pick-up-and-play nature as a business owner with young children, and he frequently selected it over his own gaming PC. He finally accumulated a library of around 200 games using Stadia, which he also used to play video games with his children.

Early adopters, many of whom have invested hundreds of dollars in the service over the past three years, have been lessening the blow as a result of Google’s decision to refund every Stadia purchase in full. Although the money is helpful, moving game saves or digital products out of Stadia has not been easy. Users of Google Takeout are able to retrieve their saved game data from any game of their choosing, but gamers have reported varying degrees of success—depending on the game—in moving those saves to other platforms.