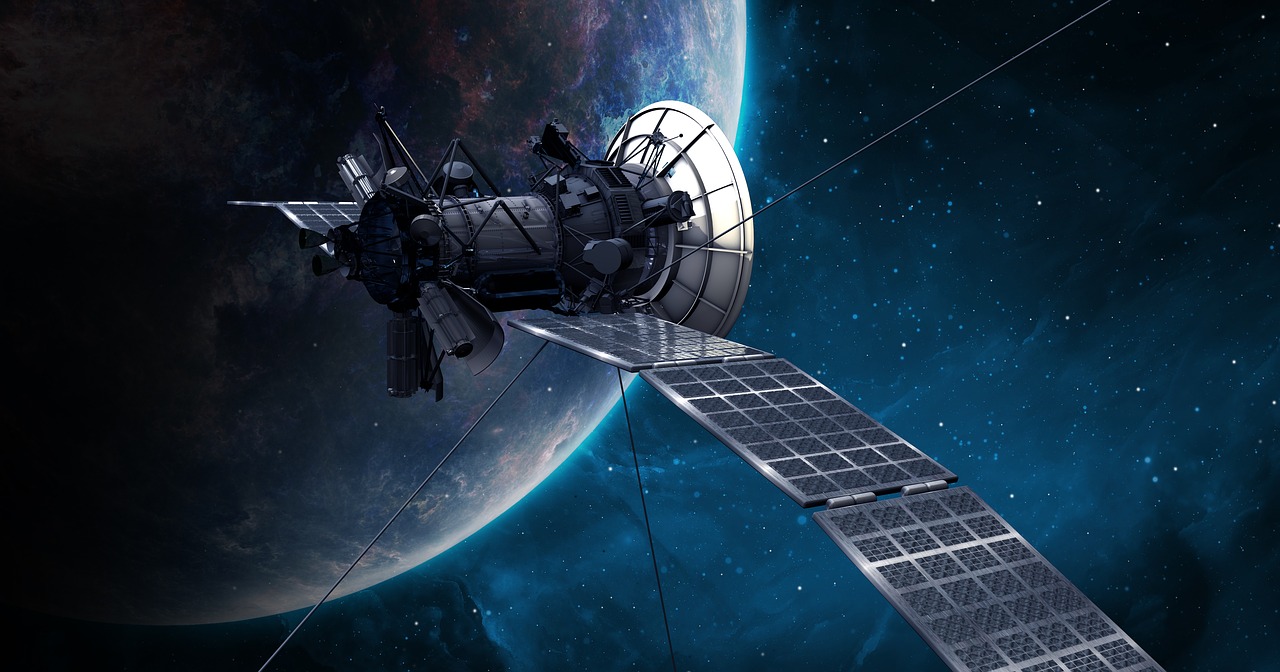 India’s first “Eye in the Sky” returns to the world after more than ten years of monitoring the planet. India launched its first specialised “spy” or reconnaissance satellite, ISRO’s radar-imaging RISAT-2, shortly after the 2008 Mumbai terrorist attacks in order to protect its borders and maritime areas.

Additionally, surgical strikes were twice carried out in Pakistan using its photos. On October 30, RISAT-2 returned to the atmosphere of the planet and made a splash in the Indian Ocean not far from Jakarta.

RISAT-2 carried 30 kg of fuel for a four-year initial design lifetime. It nevertheless performed its intended purpose for 13.5 years despite only having been built for four years, making a substantial contribution to numerous counterterrorism and anti-infiltration operations.

Security and intelligence agencies used satellite imagery to prepare both the surgical attack on the Pakistan-Occupied Kashmir (POK) terror launchpads in 2016 and the aerial strike on Balakot in February 2019.

The main sensor for RISAT-2 was provided by the X-band synthetic-aperture radar developed by Israel Aerospace Industries.

After the terrorist attacks of September 11, 2001, in 2008, the launch of RISAT-2 was hurried due to a delay in the locally constructed C-band for the RISAT-1 satellite. This is why RISAT-2 was launched on April 20, 2009, three years ahead of RISAT-1 on April 26, 2012. The satellite could observe day and night and track all weather conditions.

In the Indian Ocean and the Arabian Sea, it was also used to keep an eye on enemy ships that posed a security risk. The satellite was used in rescue operations as well, including the search for and locating of the helicopter crash wreckage on September 2, 2009, which claimed the lives of Y S Rajasekhara Reddy and other passengers.

According to ISRO, RISAT-2 unexpectedly performed a re-entry into Earth’s atmosphere on October 30 at the expected impact site in the Indian Ocean near Jakarta. Through careful fuel management and mission planning by the ISRO spacecraft operations team, RISAT-2 was able to provide its payload of extremely useful data for more than 13 years while remaining in the proper orbit.

“On re-entry, there was no fuel left in the satellite and hence there was no contamination or explosion… Studies confirmed that the pieces generated due to aero-thermal fragmentation would not have survived re-entry heating and hence no fragments would have impacted on the Earth,” according to studies.

According to the firm, RISAT-2 complied with all pertinent international mitigation standards for space debris, demonstrating ISRO’s commitment to the long-term sustainability of space.