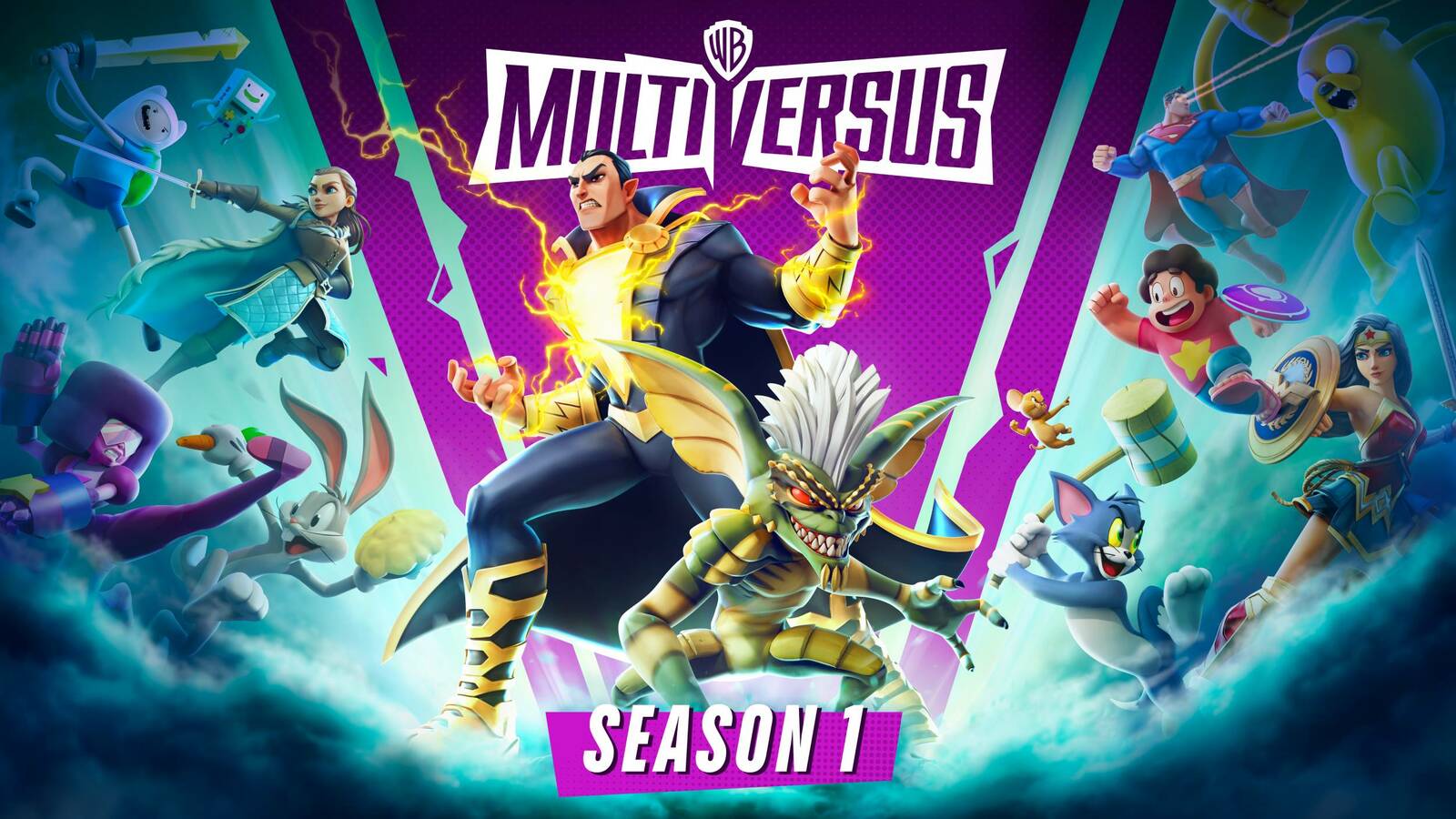 MultiVersus: Black Adam arrives on the Roaster with new Update

Black Adam, a DC antihero, joins the roster of Warner Bros.’ Smash-like MultiVersus on Monday, a release that coincides with Dwayne “The Rock” Johnson’s movie of the same name. The introduction of two new modes, Arcade and Silly Queue, however, has the potential to significantly alter the balance of power in MultiVersus.

An alpha test version of Arcade mode, which pits you and a friend against a variety of variants and three bosses from the characters in the crossover fighting game, is included in MultiVersus patch 1.05. Arcade has three levels of difficulty, and finishing each one will award you with a bronze, silver, or gold star that you can display on the character selection screen. The arcade mode’s alpha, according to WB Games and Player First Games, is “just the start for Arcade mode and we will be adding more fun and features.”

The patch notes for MultiVersus’ version 1.05 refer to Silly Queue as “total uncontrolled anarchy.” Casual play will be available in this mode, which also has modifiers like Growth Spurt, which makes players grow larger as they deal damage. The mode will feature “huge monster battles,” and Player First Games promises the arrival of equally bizarre new modifiers.

A BMO announcer pack, new Tune Squad clothes for Bugs Bunny and Taz that are inspired by Space Jam, and a long list of balance adjustments impacting 18 MultiVersus characters are also included in the update.