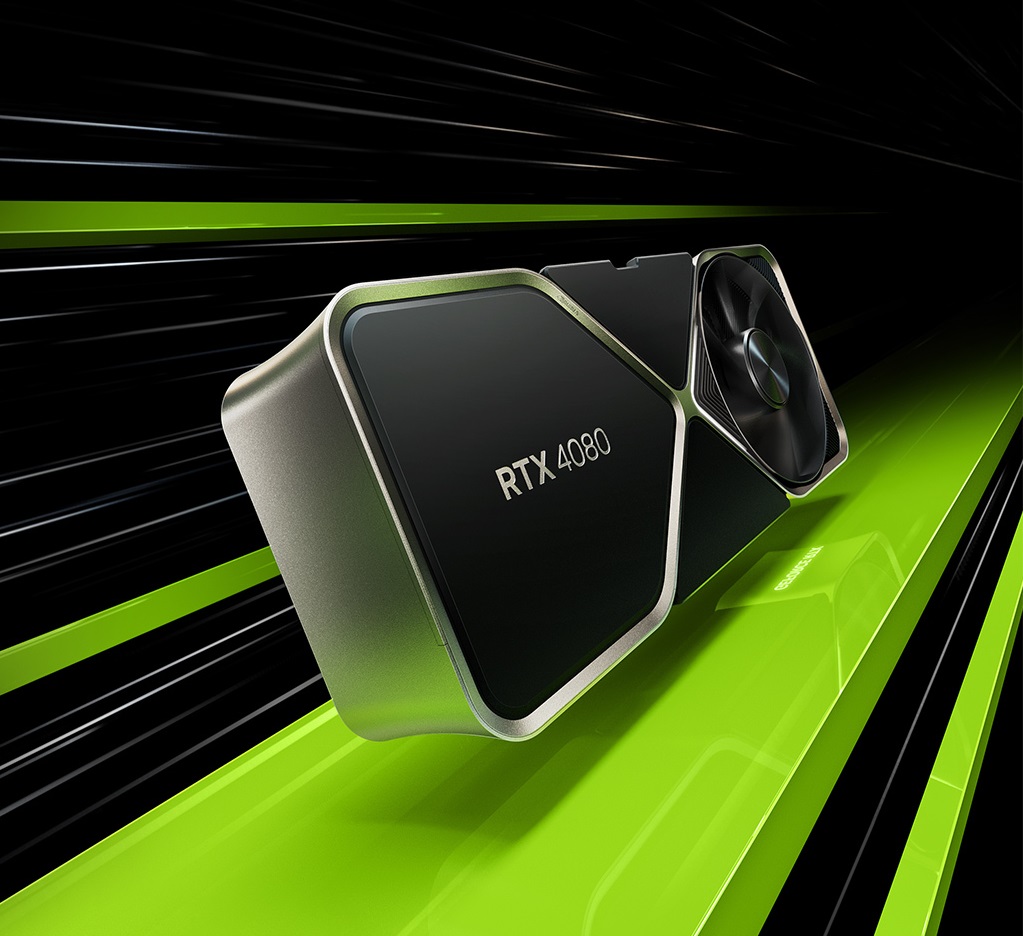 Although the GeForce RTX 4080 graphics cards from NVIDIA won’t go on sale until November 16th, US and UK shops have already begun advertising custom models. Two vendors are currently offering the NVIDIA GeForce RTX 4080 16 GB cards for sale. These include LaptopsDirect and Newegg (US) (UK). Given that the RTX 4080 12 GB model was recently “unlaunched,” both sellers have featured the 16 GB variant. As a result, buyers won’t have a difficult time telling the card apart from the two cards with the same name but vastly different performance.

Starting with the PNY XLR8 Gaming VERTO GeForce RTX 4080 cards, which are available in both non-OC and OC versions, the Newegg listings. The non-OC variant of these machines is listed with a starting price of $1199.99 US, while the OC variant is anticipated to sell for a little bit more. Although both cards have been displayed, there is no pre-order button, and customers will only be able to make purchases on November 16th.

The costs range from 1449 pounds to 1529 pounds. The price of the least expensive model converts to $1682 US, which is a 40% premium above NVIDIA’s MSRP. The price is so high for two reasons: one, this is only a preliminary listing; and second, UK shops also include VAT, which is approximately 22% for the area. So, that ought to be sufficient justification for the increased price.

In terms of memory specifications, the GeForce RTX 4080 is predicted to use 16 GB of GDDR6X memory, clocked at 22.5 Gbps across a 256-bit bus interface. A bandwidth of up to 720 GB/s will be made available. Given that it has a 320-bit interface but only a meagre 10 GB capacity, this is still a little bit slower than the 760 GB/s bandwidth provided by the RTX 3080. NVIDIA might be adding a next-generation memory compression suite to make up for the 256-bit interface in order to make up for the reduced bandwidth.

JIOMART ON WHATSAPP COULD CHANGE THE SHOPPING EXPERIENCE OF INDIAN USERS