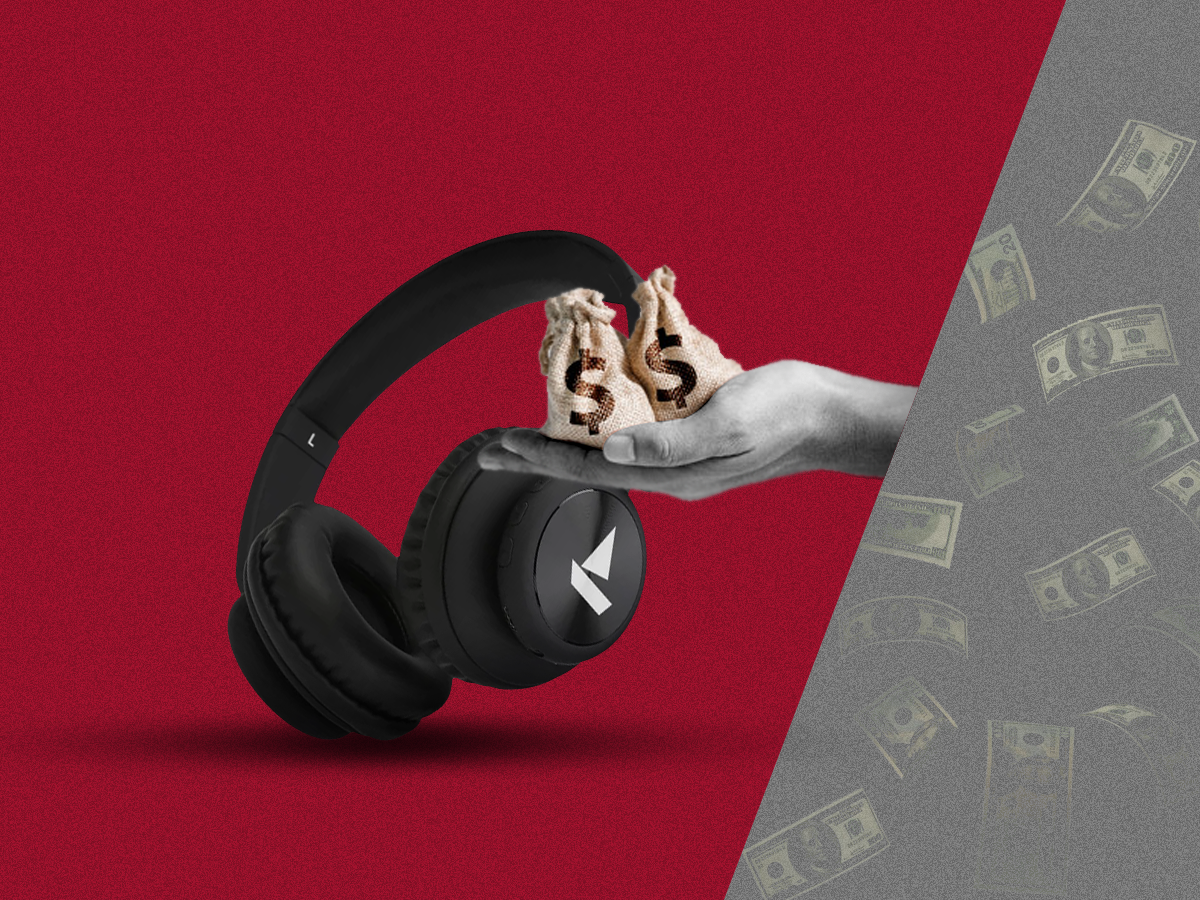 Boat, a direct-to-consumer (D2C) audio and wearables business, has formally withdrew its ambitions to go public after closing a $60 million (about Rs 500 crore) funding round through convertible preferred equity notes from Warburg Pincus and Malabar Investments.

For this finance, Boat has set a minimum valuation cap of approximately $1.2 billion, according to persons familiar with the terms of the agreement. This means that Warburg and Malabar, an investment fund focused on India, will receive these preferred stocks converted into equity at a business valuation of $1.2 billion whenever Boat closes its next round of funding or goes for an initial public offering (IPO), even if other investors come at a higher price.

“The convertible preffered stocks will be priced to either the IPO or the next funding round though chances of the former is higher,” one the people cited above said. “Existing investors and incoming investors are signing up now as they will get a discount on pricing now.”

The Delhi-based company’s draught red-herring prospectus (DRHP), which it had submitted to the Securities and Exchange Board of India (Sebi) for a planned IPO, has been withdrawn as a result of this fundraising, a top executive at the company stated.

Due to unstable market conditions, Boat was among new-age companies that were likely to postpone IPO aspirations even after receiving Sebi approval.

“The market condition still remains very choppy but the intent is quite clear – to access the markets in the near future when the conditions are conducive,” company CEO Vivek Gambhir stated. “While there is no set timeline, I think it would be sometime in the near future.”

The goal of the fundraising, according to Gambhir, is to increase the brand’s market share in the smartwatch sector by investments in branding, design and R&D, and make-in-India capabilities, in addition to reducing debt.

On October 12, it was reported that due to a funding shortage for high-ticket deals, late-stage firms are increasingly turning to convertible notes as a way to obtain money without lowering their valuation. Among the startups that have chosen to receive capital using convertible notes are Udaan, Byju’s, and PharmEasy.

According to Gambhir, Boat entered the smartwatch market somewhat later than its competitors Fire-Boltt and Noise. “As we evaluated the situation over the last few months, we thought that we should replicate the success of the Boat audio stories to wearables,” he said. “The idea was to build a scale at wearables first, become a leader in the market, and then access the public markets.”