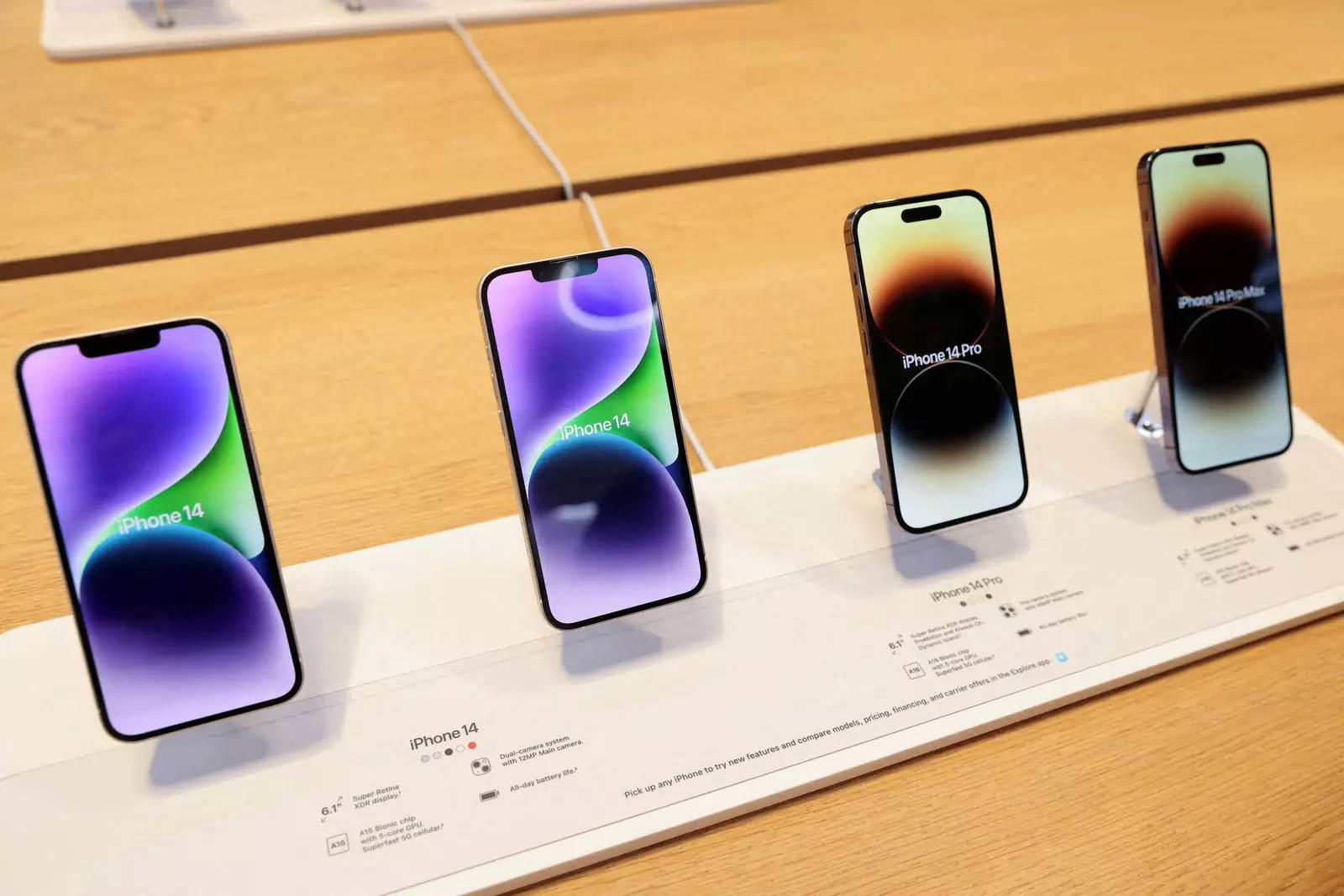 Apple’s business is booming in India after it posted the greatest quarterly revenues ever there. Tim Cook, the CEO of Apple, claimed that the company saw strong double-digit growth in India and set a new record for revenue from iPhone sales.

Apple’s most recent financial results are released at a time when major tech companies’ stocks are falling as they announce losses from fighting inflation.

As economic uncertainty grips the IT sector this quarter, Apple is one of the few tech corporations to announce an increase in earnings. Maestri outlined how, despite headwinds from the rest of the world’s inflation, robust earnings and involvement in emerging countries like India give them a bright outlook for the future.

Luca Maestri, Senior Vice President and Chief Financial Officer, said, “One of the things that we have appreciated the most during the quarter was the fact that, in spite of the strong dollar and the difficult FX environment, we have seen strong performance in many international markets, particularly some large emerging markets, where even in reported currency (USD), we are seeing strong double digit growth in places like India, Indonesia, Mexico, Vietnam, and many other places where we have done incredibly well. And obviously in local currency, those growth rates are even higher.”

“It is important for us to look at how these markets perform in local currency because it really gives us a good sense of customer response for our products, the engagement with our ecosystem and in general the strength of the brand. And I have to say in that respect, we feel very very good about the progress we are making in a lot of markets around the world,” Maestri concluded.

Apple has just started moving its supply chain to India, which coincides with the company’s positive remarks about the country. Apple revealed last month that it would start producing the iPhone 14 in India just days after it was unveiled. Due to high demand, Apple’s newest iPhone 14, which is presently out of supply in India, is a hot item.