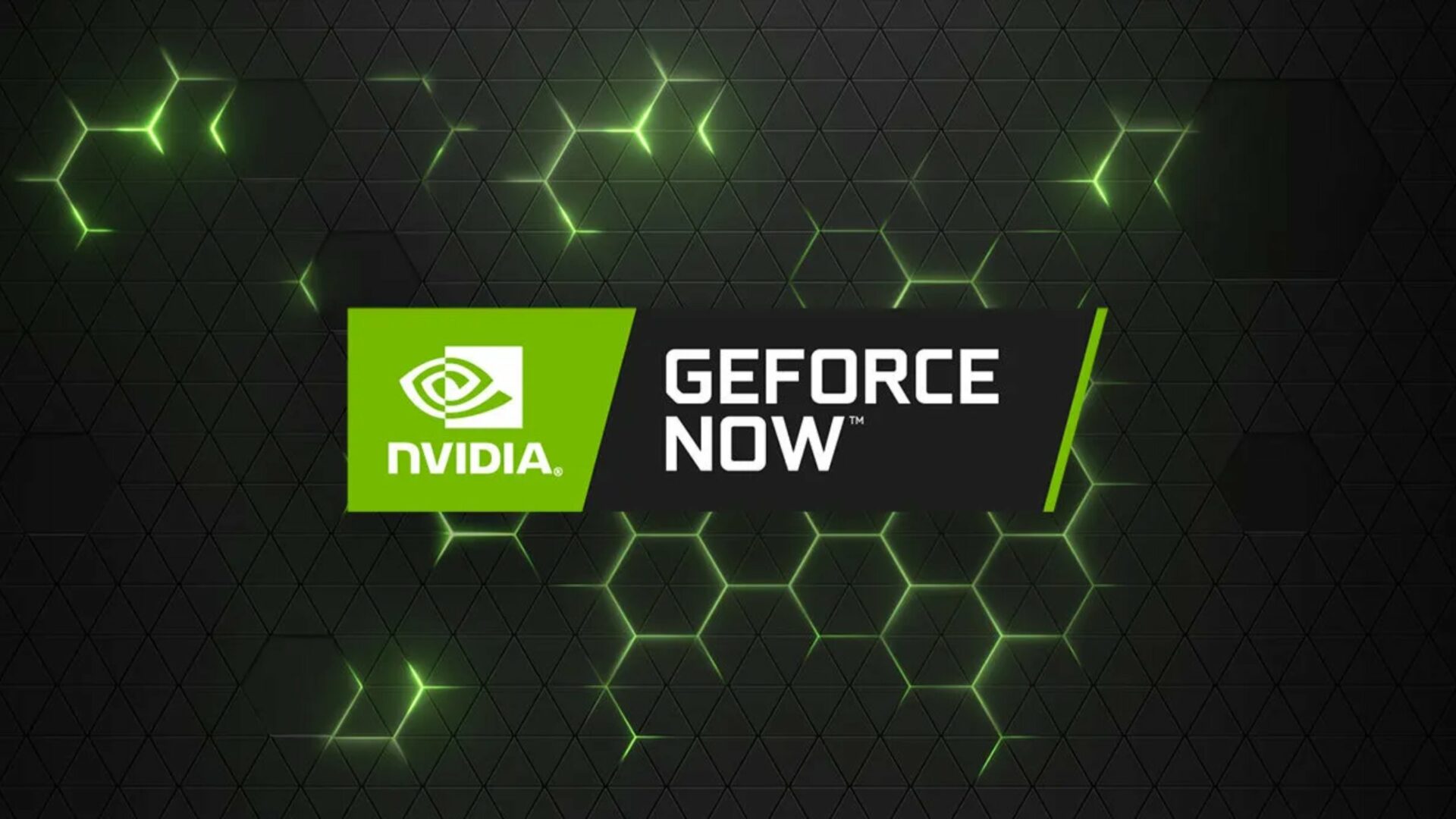 A price reduction of approximately 50% may be coming to Nvidia GeForce Now’s Priority membership. According to information obtained by VideoCardz, Nvidia will reduce the price of its Priority subscription for its game streaming service from $49.99 in the US to $29.99 for the first six months. Hopefully the deal will be extended elsewhere with a comparable discount.

However, it doesn’t seem like there will be any savings for the more powerful RTX 3080 membership. Remember that this is just a rumour, but VideoCardz also released what appears to be leaked promotional material that seems to validate the price reduction. At least we won’t have to wait long to find out whether the claim is accurate.

According to the tech site, Nvidia is set to take its offer live later today, on October 27.

Just over three years after its launch, Google announced that their game streaming service would be shutting down as of January 18 2023. All hardware, video games, and add-on content purchases made through the Google Store will be refunded, according to the internet behemoth.

It’s possible that Nvidia is looking to profit from Google Stadia’s recent failure. It certainly wouldn’t be the worst idea in the world to give all of those cast-off game broadcasters a place to live at a new low price.

Previous article
JioMart on WhatsApp could change the shopping experience of Indian Users
Next article
Twitter: Elon Musk will close the deal on Friday