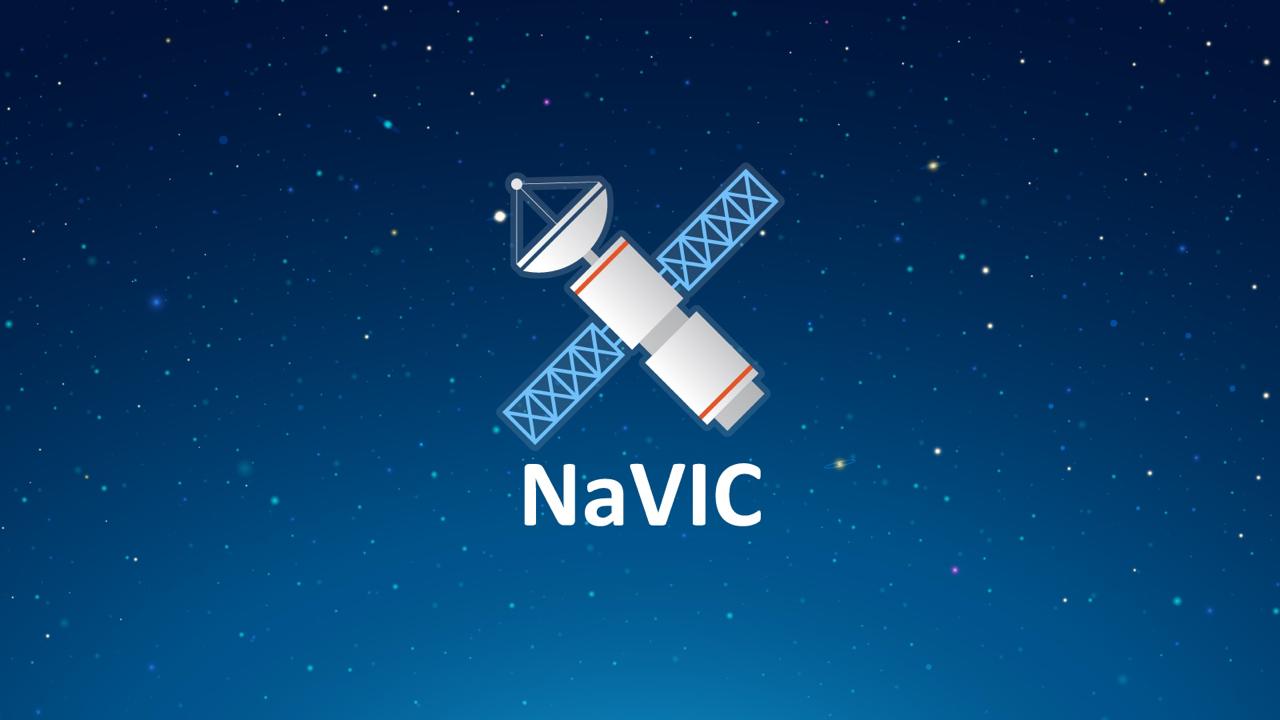 According to S Somanath, chairman of the national space agency, the solutions offered by the Indian Space Research Organisation (ISRO) will aid in monetizing the space economy. The Navigation with Indian Constellation, or NavIC, has the potential to develop into a global navigation system, according to Somanath.

“Solutions provided by ISRO will help monetize the space economy. We have to start looking at our space sector with a whole new perspective on a larger and more monetized economy. If we look at NavIC, though a regional satellite navigation system, it has the potential of becoming a global navigation system,” he said.

He claimed that soon an advantageous policy for the industry would be revealed. The Secretary of the Department of Space and the top representative of ISRO were addressing the India Space Congress 2022, which was put on by SIA-India.

Notably, ISRO operates India’s NavIC, a standalone autonomous navigation satellite system. In order to include NavIC in smartphones, the Centre has begun negotiations with smartphone manufacturers.

Because global navigation systems like GPS or Russia’s Glonass are run by the respective countries’ armed forces, it is possible that civilian services could be restricted or refused. This has led to the need for NavIC to be integrated into smartphones.

In his inauguration speech, K Rajaraman, Secretary of the Department of Telecommunications (DoT), stated that satellite communications will be essential for achieving digital inclusion at the last mile and for achieving 4G coverage saturation in 30,000 villages annually.

“Digital inclusion shall pave the way for our national goal of economic inclusion. New technologies promise convergence and spectrum deployment should be put to better use,” the top DoT official said.

According to Rajaraman, the inclusion of the 400 million or more unbanked people in the digital economy has made it easier for them to do transactions online.

The Taiwan Space Industry Development Association (TSIDA) and the SatCom Industry Association of India (SIA-India) signed a Memorandum of Understanding (MoU) on the first day of the conference on Wednesday to concentrate on the development of the space industry and work toward a collaborative work environment. According to a statement, the MoU was signed by Subba Rao Pavuluri, President, SIA-India, and H.E. Baushuan Ger, Representative of Taiwan to India.

“We have to look at space technology holistically and ensure how it integrates with the space economy. Space technology is playing a key role in the economic development of the country and in the next couple of years will play an important role in GDP contribution,” Pavuluri said.