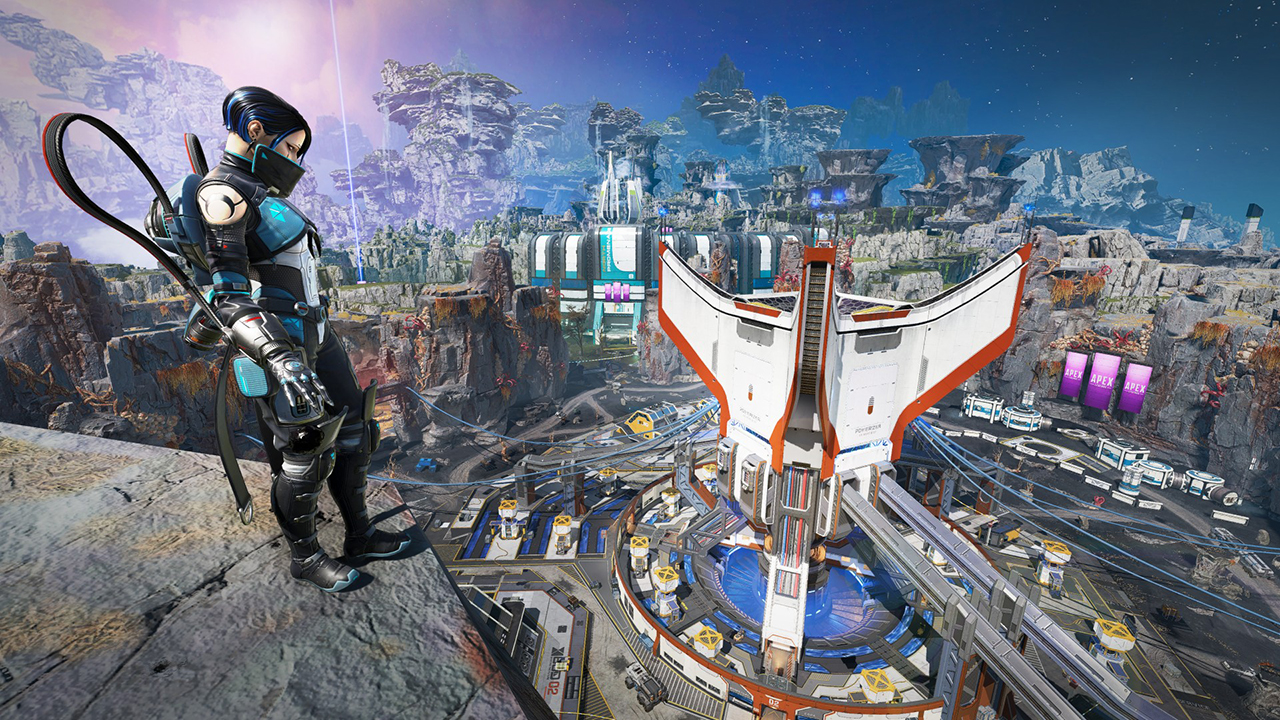 The beginnings for its newest character will be established in Apex Legends’ 15th season, Eclipse, which will also delve deeper into the backstory of one of its most well-known characters. This is due to the fact that the Boreas system, the destroyed home of Seer and his new opponent, Catalyst, will host the Apex Games.

With Broken Moon, the fifth battle royale map since Apex Legends’ 2019 premiere, Boreas gets its close-up. It takes place on Cleo, a moon mentioned in Seer’s mythology. Boreas’ satellite was divided in half by a catastrophic meteor strike, which is what causes Cleo’s surface to experience frequent and severe meteorite showers.

Though the Apex Games have somewhat arrived in that system with his assistance, Seer is actually persona non grata on Boreas, and hosting them on Cleo ended attempts by residents to terraform restore the moon.

According to Jeff Shaw, principal level designer at Respawn Entertainment, Broken Moon is not some barren target for asteroids. Almost everywhere there is blue sky, signs of an atmosphere, and major terraforming that the Apex Games have halted. Evidence of Cleo’s violent past can be seen in the form of enormous ejecta chunks that hang out high in the horizon. The Broken Moon appears to be actually a sizable fragment of Cleo floating among the moon’s debris, according to the overall image.

Broken Moon, a massive battle royale map from season 3, is “approximately the scale” of, if not slightly greater than, World’s Edge, according to Shaw. Shaw stated last week in a media briefing that “we felt like that scale really gives a strong baseline for the rhythm and feel of the game and the player count.” On Broken Moon, there are 14 significant landmarks that are individually appropriate for a fierce and decisive gunfight, he claimed.

With Zip Rails, a map feature that functions like the current Ziplines but on a wider scale, players can travel quickly between Broken Moon’s POIs. The Zip Rails, according to Shaw, were added to “mix up the conventional flow or mood of a match” that designers had been seeing as the game entered its fourth year.

According to Shaw, the places of interest itself are an effort to break up the rhythm of a standard Apex Legends battle royale round. By creating greater landmarks for players to explore, they won’t all land in the same place and compete to eliminate one another rather than taking in the sights and getting to know the battlefield.

In a blog post Respawn released on Monday, all 14 of Broken Moon’s POIs are described in more detail. They range from a sizable Terraformer—which Shaw described as a “king-of-the-hill” site that can easily fit four teams—to a “Perpetual Core” power plant, whose turbine airflow can easily eject fighters from an ambush.