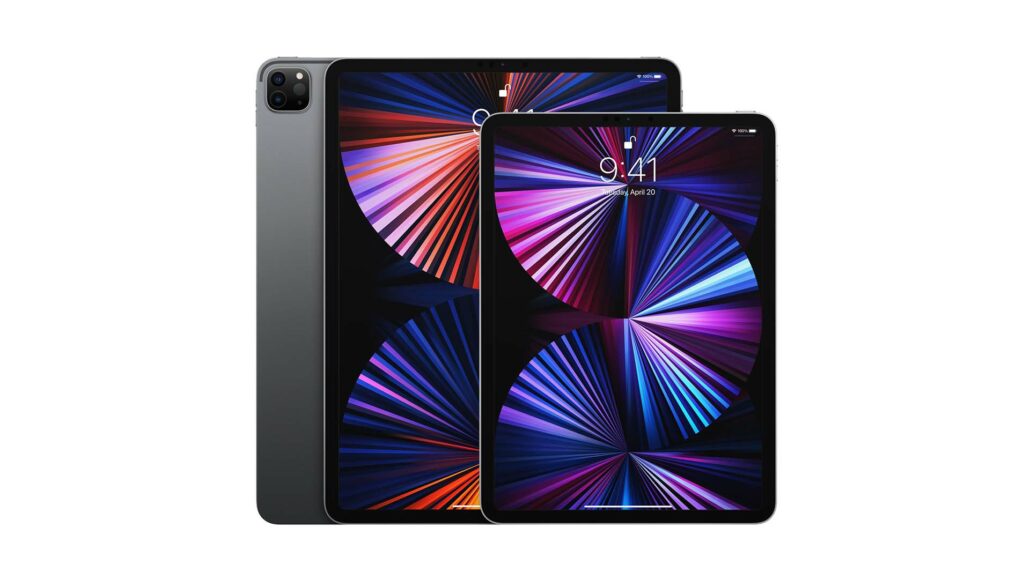 Apple has not yet moved away from mini-LED, and it will be a few years before the company switches to OLED for the iPad Pro versions that will be available in 2024. Thankfully, it appears that the identical premium display is used in both the 11-inch and 12.9-inch models, which are made for the company’s iPhone line.

According to Mark Gurman of Bloomberg, a special spring event will be conducted in 2024 for the OLED iPad Pro variants. He asserts in his “Power On” newsletter that there won’t be any difference in the quality of the panels because the hardware on the tablets will be equivalent to that on the iPhone.

Apple’s iPhone 14 Pro Max recently won the most accolades from DisplayMate, including one in which the flagship was hailed as having the finest smartphone display ever, surpassing the iPhone 13 Pro Max from the previous year.

Users will enjoy the same visual quality while viewing HDR material and near-picturesque colour fidelity when editing videos or images with professional-grade software thanks to the usage of the same panels in the new iPad Pro models. In addition, hybrid OLED technology, which reduces the “wrinkled” appearance of panels and is also more affordable to produce in large quantities, is reportedly used by Apple.

Samsung is most likely to complete the orders for OLED iPad Pro displays, accounting for the majority of the market. Apple was first turned down by the Korean behemoth unless it made a sizable order for two-stack tandem OLED technology. The manufacturer eventually concurred, as we later reported, but mass production isn’t anticipated to begin until 2024. LG might also be involved in some way, but we won’t know for sure until the upcoming months. Hopefully Apple’s plans won’t be affected by any delays.

Previous article
God of War: Ragnarok to come with performance mode that sync to 120Hz on Monitors
Next article
Top Four new Tata Cars that will hit in January 2023