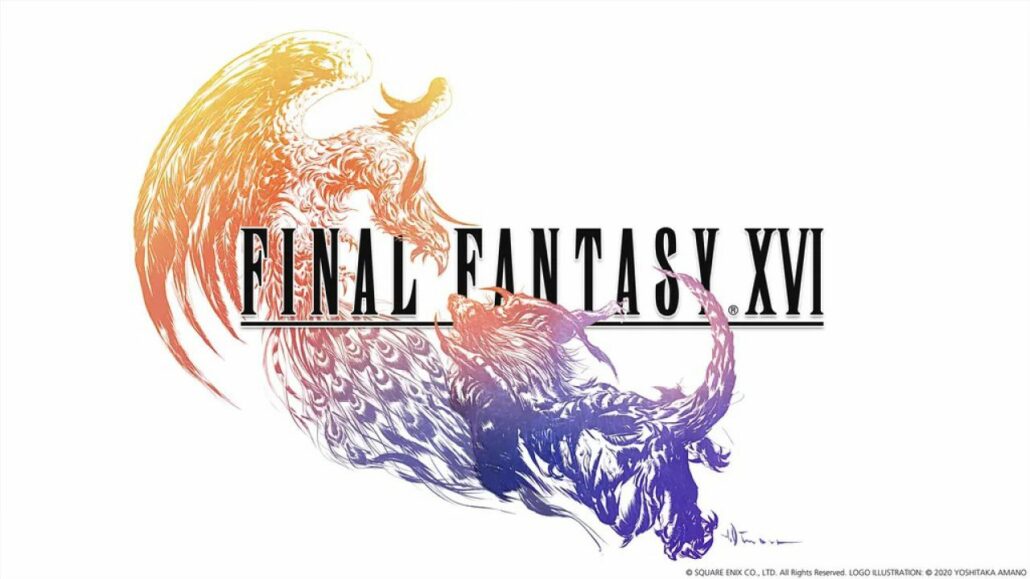 Just for fun, Square Enix released a new Final Fantasy 16 trailer on Thursday. But do not let this seemingly random teaser for the upcoming mainline Final Fantasy role-playing game undersell what is a magnificent and captivating trailer; it is packed with mediaeval fantasy, politically charged aggression, and — in the tradition of Final Fantasy — awesome-looking summons, like mainstays Ifrit, Garuda, and other enormous beasts, known as Eikons in Final Fantasy 16.

It has been fifteen hundred years since the fall of our forebears, and Valisthea has been slowly dying ever since. Darkness spreads as day gives way to twilight, the Mothers’ flame now all but a flicker. And as the fringes fade, the people flock to the Mothercrystals.

The “Ambition” trailer for Final Fantasy 16 delves into the history of the Valisthean realm and the competing kingdoms and factions for dominance.

The Dominants, men and women with the ability to summon Eikons, live in Valisthea. This setting lends credibility to the tale of Joshua Rosfield, a Dominant who wields the Phoenix’s power, and his older brother Clive Rosfield, a warrior known as the First Shield of Rosaria. Square Enix claims that Clive was put on “a dark and deadly road to retribution” by the events of FF16.

Final Fantasy 16 director Hiroshi Takai stated in a press release that the publisher Square Enix is still dedicated to the game’s summer 2023 release timeframe and that the team has “focused its entire attention to debugging and final tweaks.”

A Windows PC version of Final Fantasy 16 has already been confirmed, while a PlayStation 5 version is now under development.

Previous article
Mortal Kombat Onslaught will an RPG take of the Series
Next article
Hideo Kojima might bring S.S.Rajamouli into his next Game or maybe not