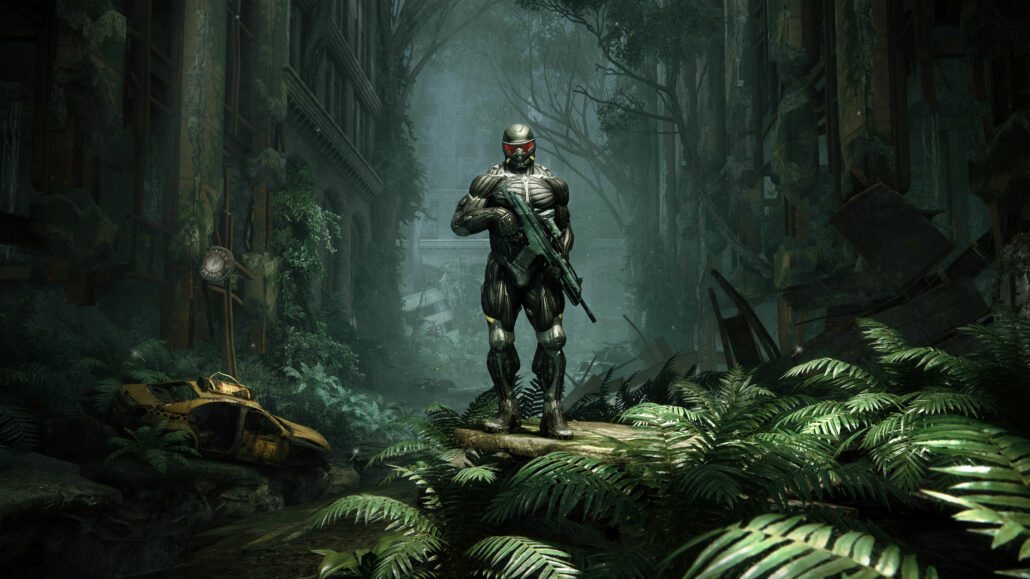 The iconic trilogy Crysis was remastered and made available on PC and consoles under the name Crysis Remastered Trilogy. The latter was made available exclusively through the Epic Games Store. As of right now, Crytek has said that the trilogy will be released on Steam on November 17th. The game will also debut with a limited-time discount deal that players won’t want to miss.

On November 17, the Crysis Remastered Trilogy will go on sale for USD 29.99 on Steam with a 40% discount valid for 7 days. People who already own the original Crysis Remastered will receive a first-week discount of 55% on the Trilogy bundle. Each famous game in this superb value all-in-one compilation has been improved and tweaked to run more quickly and smoothly on modern hardware.

As extraterrestrial invaders flood over the Lingshan Islands, a straightforward rescue operation degenerates into a full-scale conflict. You are armed with a potent Nanosuit that has the Speed, Strength, Armor, and Cloaking abilities while taking on the role of super-soldier Nomad. Utilize a sizable armoury of modular weapons and modify your strategies and equipment to outpace opponents in a sizable sandbox world.

A world devastated by natural disasters has welcomed back aliens. Only you have the technology to lead the resistance as the invaders decimate New York and launch an attack that poses a threat to the eradication of humankind altogether. With the improved Nanosuit 2.0, you may personalise your gear in real time, acquire strong abilities, and participate in the fight for humanity’s existence.

With the protection of a massive nanodome, New York City has been turned into a vast urban rainforest. Use the Nanosuit’s advanced technology to use raw force or choose subtlety to defeat human and alien enemies as you traverse seven diverse districts. With a lethal Predator Bow at your disposal, there is no wrong way to save the world.

For the PlayStation 4 and PlayStation 5, Xbox One and Xbox Series X|S through the Microsoft Store, and PC from the Epic Games Store, the Crysis Remastered Trilogy and the individual remasters are now available. On November 17, the Steam version will be accessible.