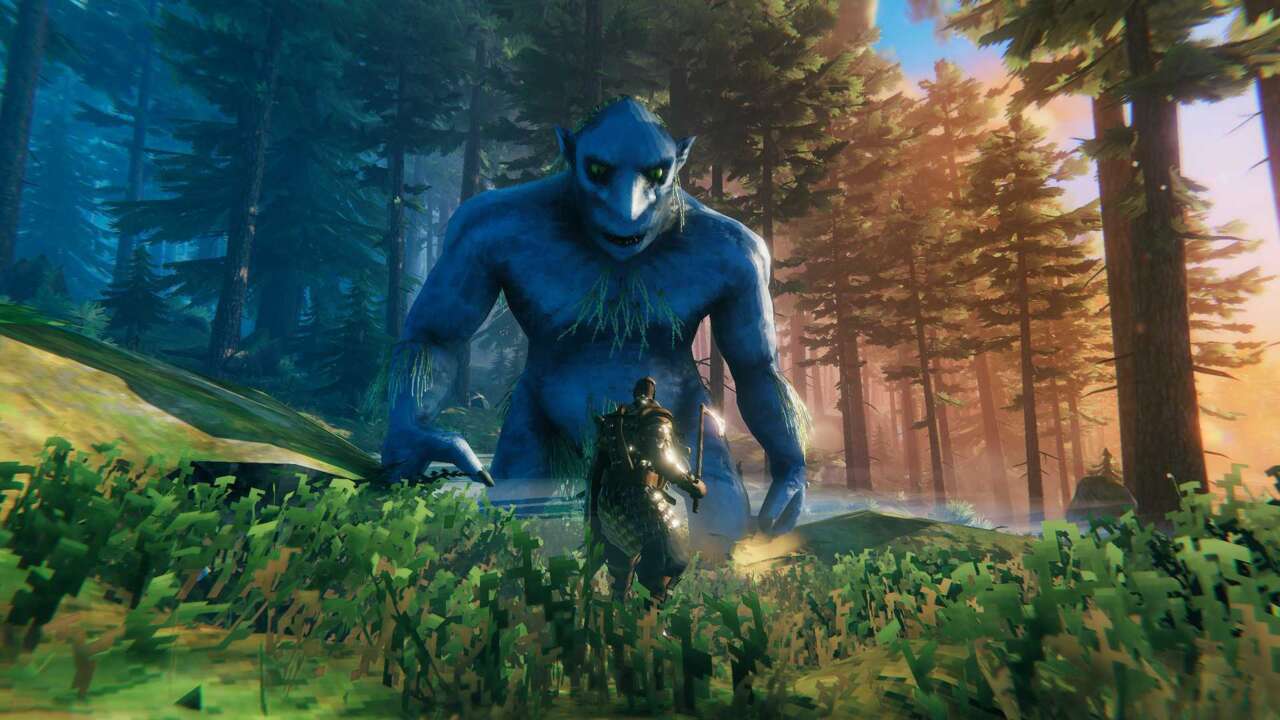 Cross-play for all platforms will be available right away, according to a brand-new blog that developer Iron Gate just released on Steam on September 27. Players of Valheim can currently team up across Mac, Microsoft, and Steam devices for co-op exploration.

The process for forming a team will remain the same if you’re a Steam user teaming up with other Steam users, Iron Gate said. But you’ll need a unique join code, which is generated for you, if you want to play with pals on other platforms.

These are the only platforms for Iron Gate’s Viking adventure game that are currently available in Valheim. However, Valheim will finally appear for Xbox Series X, Xbox Series S, and Xbox One somewhere in the first half of 2023, as the developer said earlier this year.

This implies that when Valheim finally launches on consoles, console players will be able to play alongside their PC counterparts right away.

Additionally, the Xbox Game Pass subscription will include it from the first day the console version is released. In fact, the introduction of cross-play couldn’t come at a better time. Tomorrow, September 29, when Valheim becomes a part of Xbox Game Pass for PC users, it is certain to receive a fresh flood of gamers through the subscription service, many of whom may desire to collaborate with pals across other platforms.