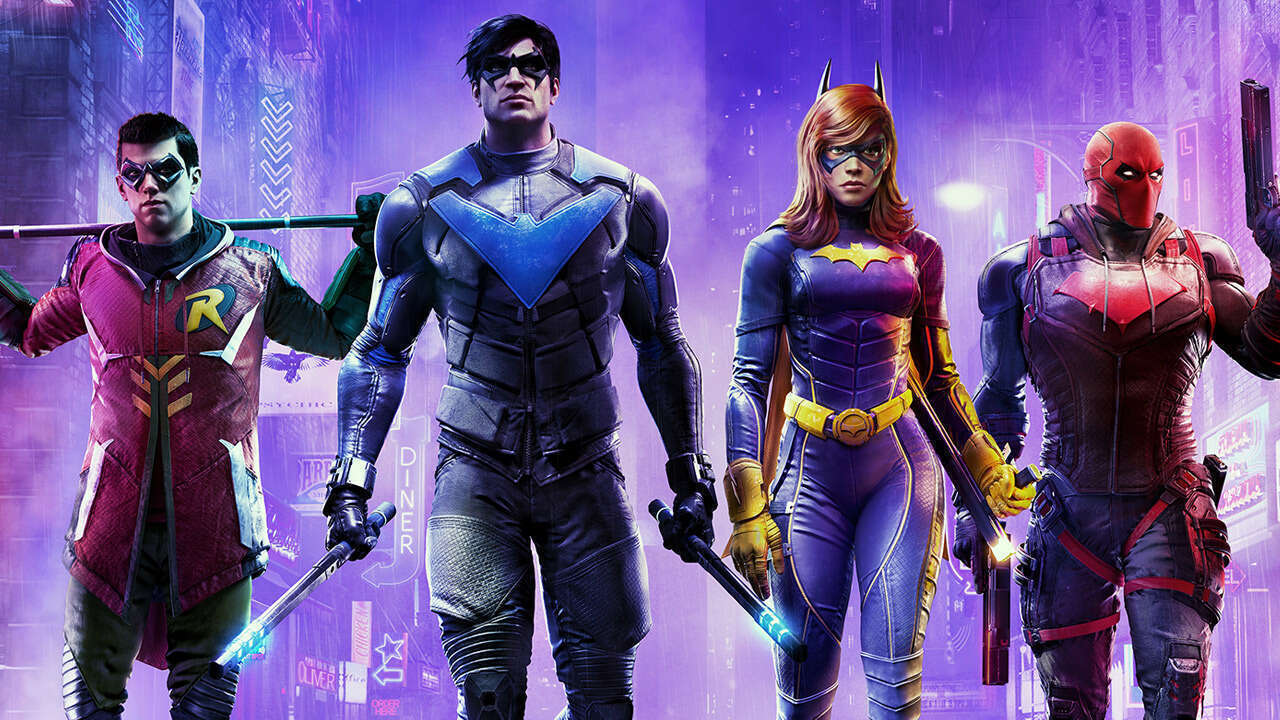 Gotham Knights will launch in less than a month, and WB Montreal is utilising the remaining time to highlight the PC version’s graphic highlights. When the open-world action-RPG launches on PC in October, it might end up being the prettiest and smoothest version of them all thanks to features like ray tracing, 4K, ultrawide mode, and ultra-high framerate choices.

Even though Gotham Knights debuts in the middle of a hectic October, it is anticipated to be one of the biggest matches of the month. However, WB has made it plain that Suicide Squad Kill The Justice League in 2023 will be the next DC Comics-based game to really share a story continuity with Rocksteady’s acclaimed Arkham games, despite the fact that Batman is apparently not playable in the game. So in a way, Gotham Knights is a reset that imagines a post-Batman Gotham where the Court of Owls has surfaced to disturb the city’s already precariously poised civility.

Nevertheless, WB Montreal is no stranger to the Batman franchise. The studio previously created Batman Arkham Origins, a prequel to the Rocksteady trilogy, which even featured an asymmetrical multiplayer mode where two players could play as Batman and Robin and beat up rival thugs who were engaged in their own firefight. On October 21, Gotham Knights make their move.

Previous article
Apple: iPhone 15 Pro and iPhone 15 Pro Max will have more differences between them
Next article
Valheim now has cross-play before its Game Pass launch