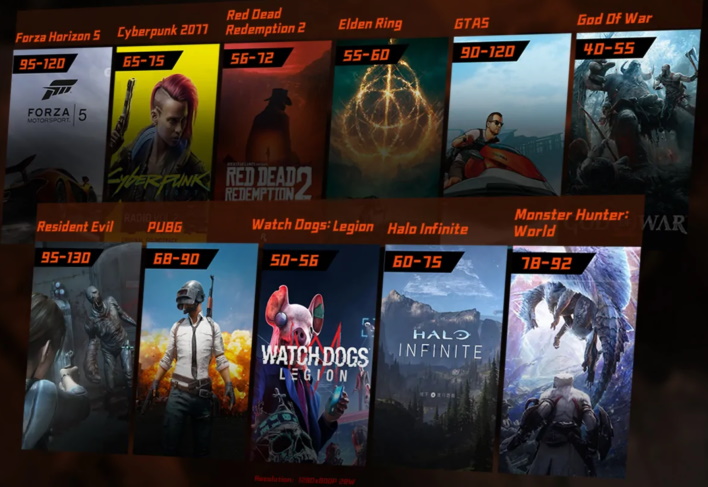 OneXPlayer has revealed the Mini Pro, a portable gaming PC that will go up for pre-order on September 21. The system boasts some of the most powerful portable gaming hardware available and promises to perform better than Valve’s Steam Deck in several areas. Early adopters of the Mini Pro will have access to significantly lower prices and complimentary extras for a certain period of time.

This particular Steam Deck rival seeks to outperform Valve’s own handheld device in terms of performance. OneXPlayer Mini Pro will be powered by an AMD Ryzen 7 6800U processor that supports LPDDR5 memory and has inbuilt Radeon 680M graphics, making it an incredibly potent gaming machine in a stunningly small form factor. Mini Pro will be offered in a variety of configurations, with the entry-level model starting at $919 for pre-order.

OneXPlayer Mini Pro has a tonne of high-end portable hardware, starting with a 7-inch screen with a resolution of 1920×1200.

Up to 32 GB of RAM and 2 TB of onboard NVME storage are supported, however choosing these configurations will result in a price of $1269 after the 23% pre-order discount is applied. The tablet is powered by a 48Wh battery, which makes the Ryzen 7 APU’s battery life a potential subject of dispute. OneXPlayer’s partnership with Tencent, which gives the company significantly more design freedom than it otherwise would have, is a key factor in the company’s ability to provide such a complete portable PC gaming solution.

It’s also important to note that the Mini Pro will weigh 599g less overall than the Steam Deck and that it comes standard with drift-resistant Hall effect joysticks. With these capabilities and its upgraded hardware, it looks like it will directly compete with the potent AOKZOE A1 portable, maybe leaving Valve’s own product in the dust in terms of raw performance.

While it appears that Steam Deck raised interest in Linux gaming, OneXPlayer appears to be planning to continue with Windows OS for the foreseeable future, based on its marketing materials. OneXPlayer Mini Pro users will be without some of SteamOS’s more sophisticated gaming-specific features, such as the ability to lock the screen’s refresh rate at 40Hz for a balance between battery life and performance, but compatibility is likely to be completely unaffected.

Previous article
Apple: Here’s what the company is preparing after iPhone 14
Next article
Game Delays 2022: Here are all the games that got delayed this year