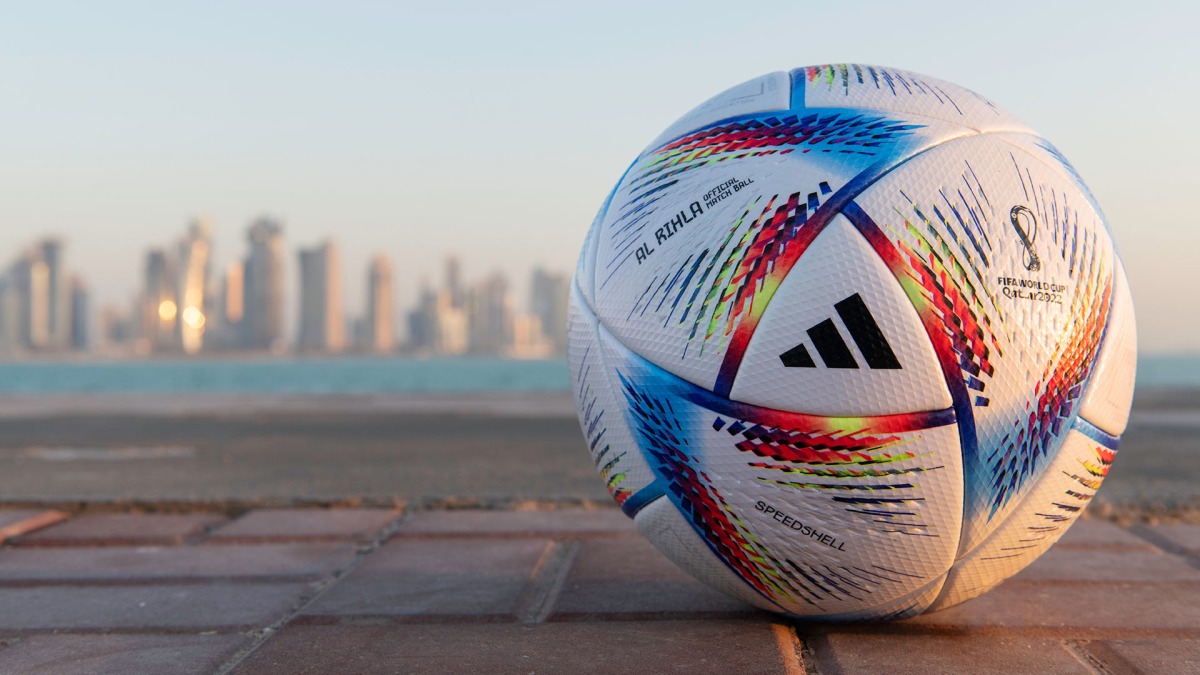 FIFA World Cup 2022: Players will be getting a new Players Data Analysis App

Players at the FIFA World Cup 2022 in Qatar will be able to access information about their on-field performance through the FIFA Player App, in keeping with the FIFA President’s Vision 2020-2023 to use technology to further improve football.

Enhanced football data metrics – calculated from enhanced event data, captured by a team of highly trained FIFA football performance analysts, combined with tracking data. Examples include whether a player made an offer or movement to receive, whether their distribution action broke opposition lines, and the pressure they applied to an opponent in possession of the ball. All metrics are captured against the FIFA Football Language definitions.

Enhanced football intelligence metrics – created by the FIFA Football Performance Analysis & Insights team through the development of a series of algorithms and models that operate live to integrate event and tracking data. The new metrics provide innovative and exciting ways to analyse the game, including the phase of play, line-breaking events, receiving locations, and pressure being applied to the player in possession of the ball.

The match film is then synced with this data to allow participants to observe every crucial moment of their own performance in-depth from several camera perspectives.

Additionally, each player will have access to a number of action photos captured at significant moments of every FIFA World Cup game. Directly from the app, users will be able to save or share the images along with their preferred match statistics.

When they arrive in Qatar for the FIFA World Cup, players will be allowed to use the FIFA Player App.

At the FIFA Arab Cup 2021TM, the FIFA Player App was successfully tested by players from various teams, and at the most recent Team Workshop in Doha, it was introduced to the FIFA World Cup participant teams.

This invention is the first tangible result of the partnership between FIFA and FIFPRO to create best practises and standards for the gathering, storage, and use of player performance data. With the aim of creating these standards and openly educating football players about their privacy rights under current law, such as the European General Data Protection Regulation, both organisations have been cooperating closely to draught a Charter of Player Data Rights (GDPR).

Utilizing technology to the best advantage of football, players, and the game is one of the objectives of FIFA’s Vision 2020–2023, and this includes how FIFA handles the personal information of players. FIFA works hard to keep all personal information safe and secure and is honoured that players entrust us with their data. The FIFA Data Protection Pocket Guide, which in-depth discusses the data protection rights, and the FIFA Data Protection Portal both contain more information about how FIFA is protecting personal data.