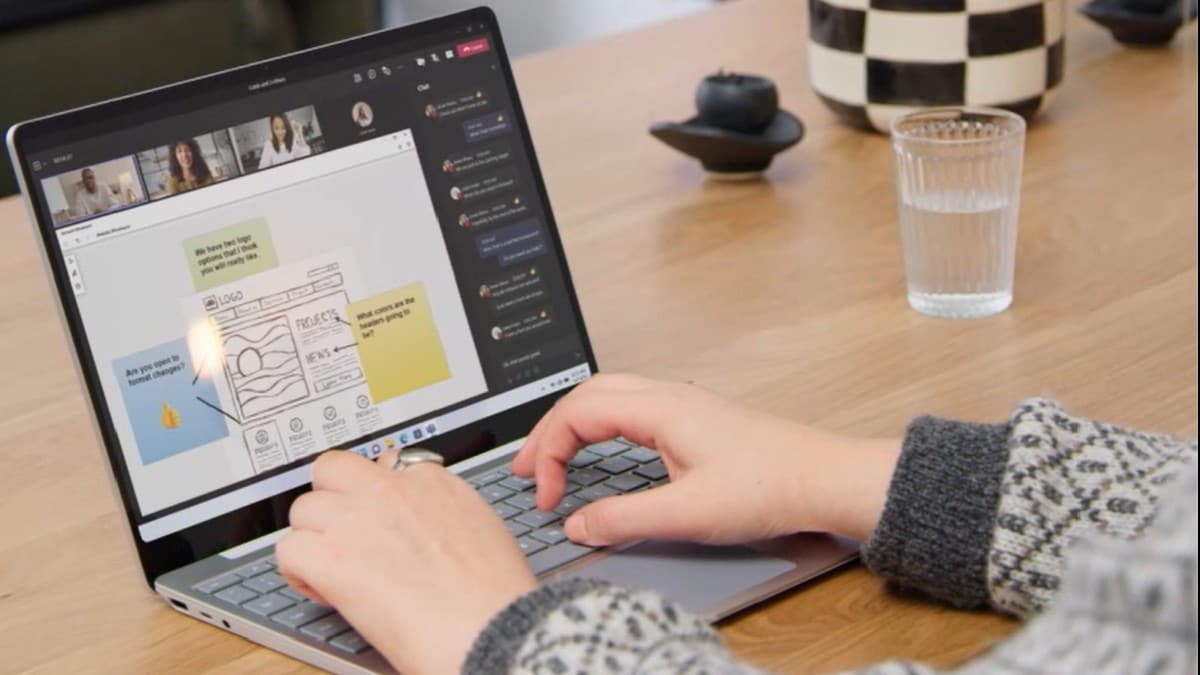 On October 12, Microsoft will formally introduce its newest lineup of Surface laptops, which is believed to feature the Surface Pro 9 and Surface Laptop 5. Since the epidemic, Microsoft has not held an in-person Surface event; this time, it appears to be an online event alone. Around the same dates, the firm will hold its flaghsip Ignite event. Both Surface laptops are reportedly expected to have 12th generation Intel processors, up to 1 TB of storage, and up to 16GB of RAM.

The newest Intel processors from the “Alder Lake” series are planned for the Surface Pro9. The Intel Core i7-1255U, which offers an equal number of “P” and “E” cores, is the processor found in the top-tier Surface Pro 9 versions.