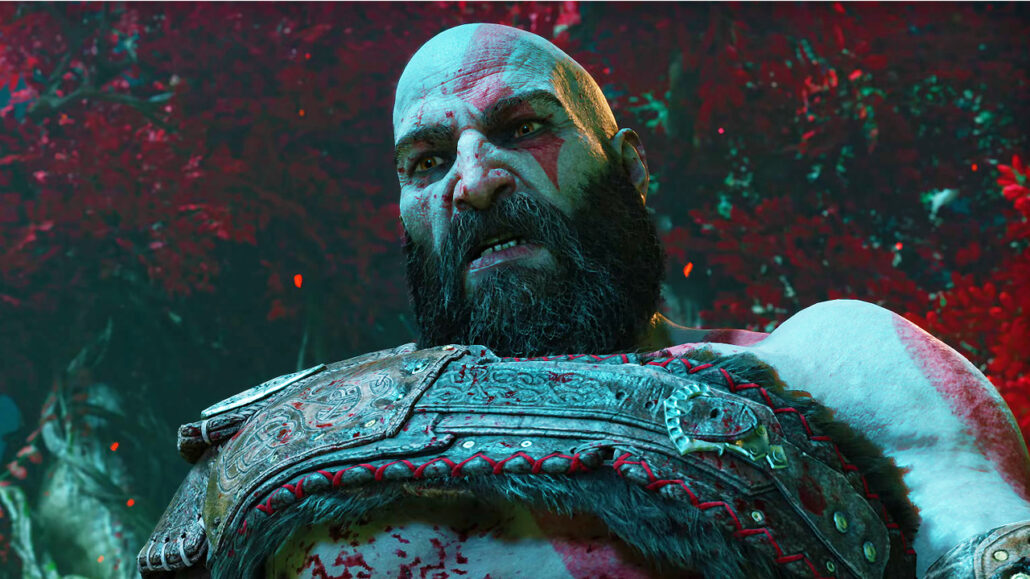 The data was obtained from the PlayStation Game Size account on Twitter, which has a history of providing quite accurate information. God of War Ragnarok’s PlayStation 4 download page appears to have been updated by Sony yesterday, and as of right now, the game is a staggering 90.6GB in size. Undoubtedly quite large, especially in light of the fact that 2018’s God of War on Sony’s last-generation platform clocked in at “just” 45GB. Someone also appears to have uploaded a screenshot of the PS4 game’s download size on Reddit.

While this is undoubtedly a sizable PlayStation 4 title, it should be noted that the exact size is still subject to change and that the download size varies by area. The same applied to Horizon: Forbidden West. As a result, the size may alter depending on where you are. Additionally, as the game hasn’t yet gotten an update, the size of the installed game’s file may yet change.

We point out that this isn’t always the case and that the increased size can potentially be ascribed to poorer compression or more game assets.

Some have speculated that this large file size means that Ragnarok is significantly bigger than 2018’s God of War.

The sequel to Santa Monica Studio’s critically acclaimed God of War is now available (2018). Fimbulwinter has already begun. As Asgardian armies get ready for a conflict that will supposedly end the world, Kratos and Atreus are forced to travel to each of the Nine Realms in search of answers. They will pass through breathtaking mythological places and come face to face with terrifying foes in the shape of Norse gods and monsters. Ragnarök’s threat is getting more real every day. Between their own security and the security of the realms, Kratos and Atreus must make a decision.