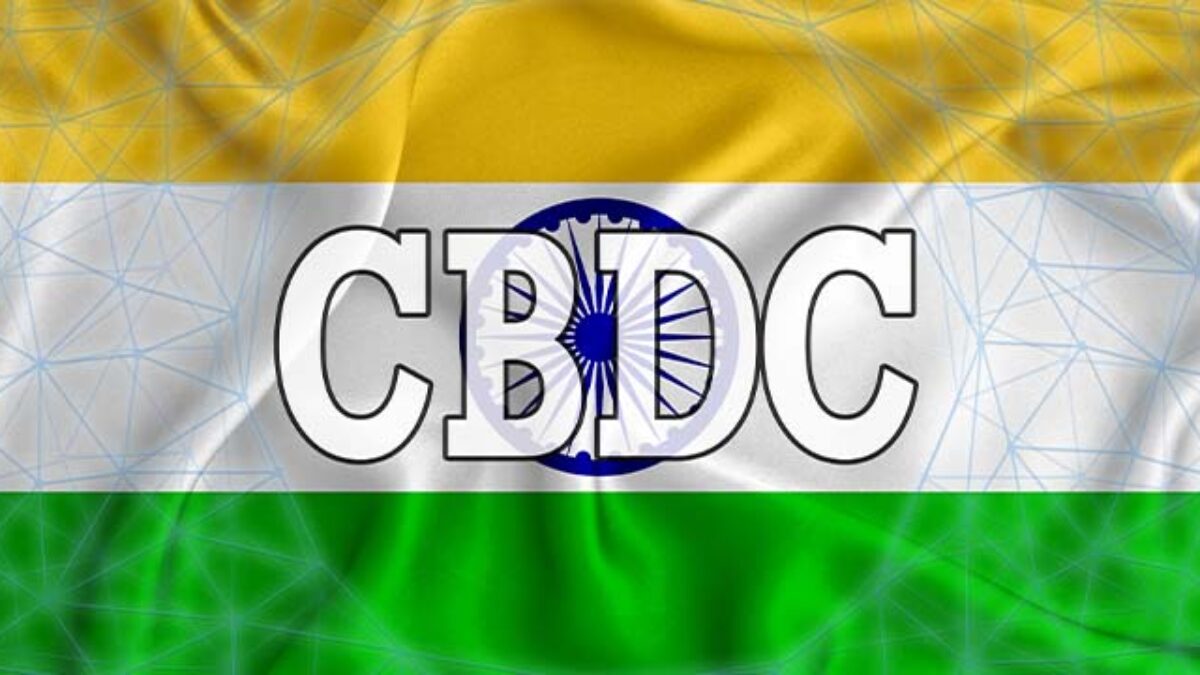 Finance Minister Nirmala Sitharaman had stated in her Budget speech on February 1 that the central bank digital currency (CBDC) was going to be released this fiscal year in FY23. Digital money will significantly improve the digital economy, she had stated.

Nearly 100 nations, according to the International Monetary Fund (IMF), are investigating CBDCs in some capacity. A handful are currently selling CBDC to the general public while others are conducting research and testing.

Although interest in CBDCs is now almost universal, only a small number of nations have even begun the pilot phase of developing their own CBDCs, according to RBI deputy governor Rabi Sankar. The potential of CBDCs was being actively investigated by about 86% of centrals, while 60% were testing the technology and 14% were implementing experimental programmes.

Important distinction: CBDCs are supported by the government, whereas cryptocurrencies are private forms of money. The main advantage of virtual currency is that it makes it simple to track and record transactions.

Data is stored and recorded using a type of ledger technology called blockchain. Many nations looking at CBDC are considering using technologies like blockchain to speed up the processing and settlement of financial transactions between end users of digital currency. Blockchain technology would make it possible for RBI to monitor transactions and safeguard CBDC users’ privacy.

The history of transactions can be held by a wide range of various entities thanks to blockchain technology. Because of the secure, safe, transparent, and historical nature of transactions made using this technology, the RBI and other central banks are investigating CBDC.

With this, the blockchain reduces expenses by doing away with the need for intermediaries like banks to assist with each transaction. Hospitals are already using blockchain technology to track patient medical record data, while agricultural companies are using it to track the food supply chains.

Most nations are actively looking at the possibility of creating national digital currencies held by their central banks. The Sand Dollar, the regional CBDC, has been in use in the Bahamas for more than a year, according to an IMF assessment. The Riksbank in Sweden has created a proof of concept and is investigating the technological and governmental ramifications of CBDC. With more than 100 million unique users and transactions totaling billions of yuan, the digital renminbi, or e-CNY, is advancing in China.