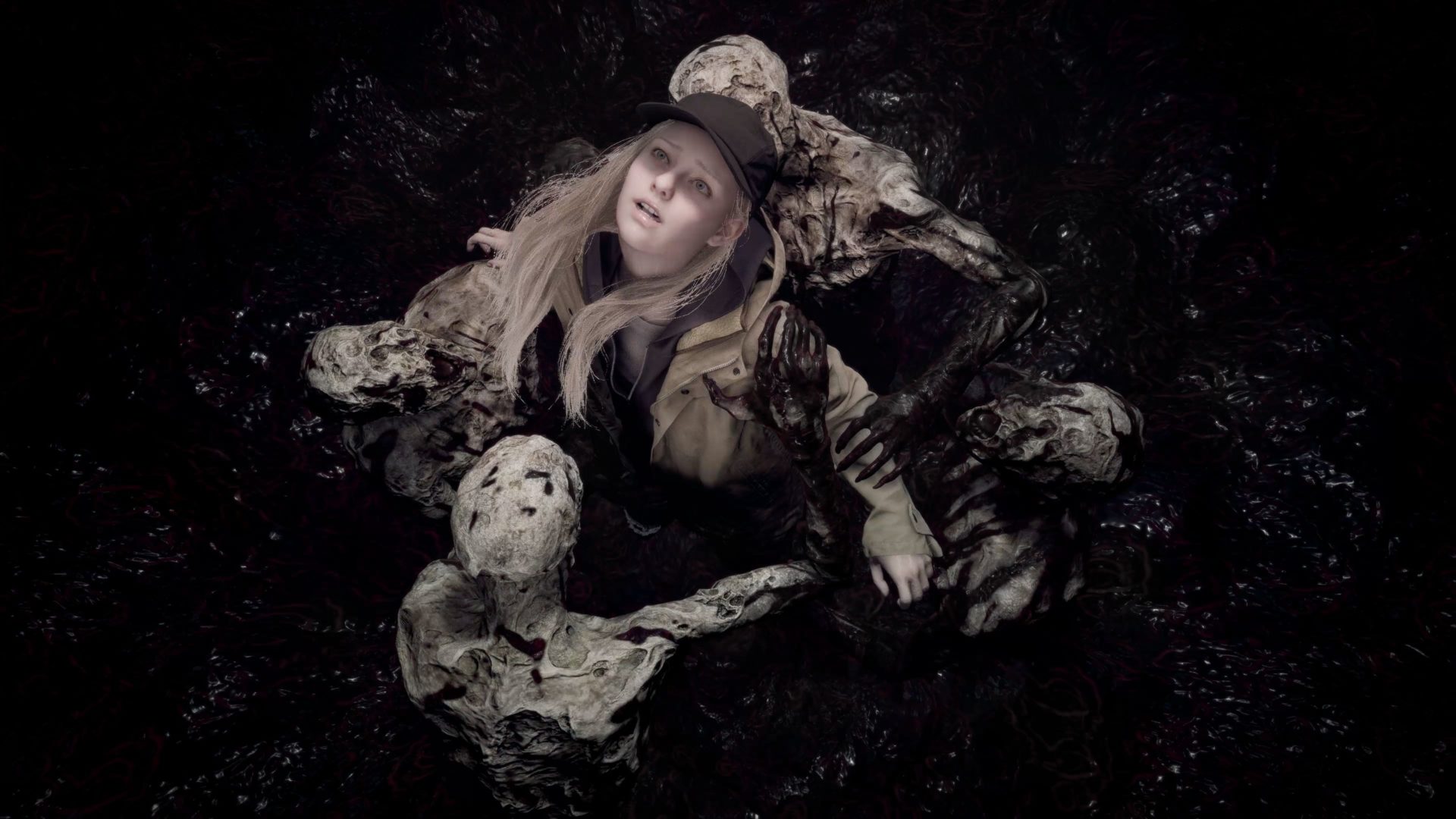 According to Capcom, the Winters family saga will be concluded in Resident Evil Village’s next DLC, Winters’ Expansion. At the Tokyo Game Show, Capcom director Kento Kinoshita revealed to IGN that the DLC’s Shadows of Rose chapter will tie up the family’s narrative.

Masachika Kawata, a Capcom producer, denied to comment to IGN about what that future may hold, stating that Capcom could “absolutely not” discuss the franchise’s next move.

When Rose Winters discovers about herself and her odd powers in Shadows of Rose, one of the Village DLC’s parts that will be released on October 28th, it is 16 years after the events of Village. Before making a second appearance in Village, Ethan Winters, Rose’s father, made his first appearance in the Resident Evil series in 2017’s Resident Evil 7: biohazard. Both games also included his wife and Rose’s mother, Mia.

There are several more features in The Winters’ Expansion, including a third-person option for the core game. Along with multiplayer offshoot Resident Evil: Re:Verse, there will also be new material for the Mercenaries mode featuring playable characters like Chris Redfield, Heisenberg, and Lady Alcina Dimitrescu. All of these will be available as part of Winters’ Expansion on October 28.