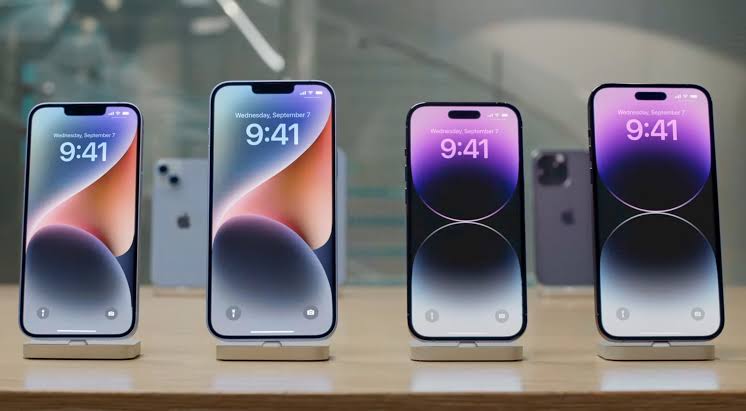 Recently, the Apple iPhone 14 series was unveiled for the international market. Since the device’s release, we have already covered a range of news about it, from availability to known faults, but the most recent information has disclosed the charging rates of the new iPhone 14 and iPhone 14 Pro Max.

The information was discovered by Chongdiantou, a Chinese website that has tested a number of Apple power adapters on the newest 2022 iPhone models. It’s interesting that they decided to examine both the series’ entry-level model and its most expensive version. The test essentially demonstrated the charging speeds of the two iPhones and even made recommendations regarding the best charger for fast charging.

According to these findings, the Cupertino-based company’s power adapters with a 29W or higher rating may charge the iPhone 14 Pro Max at a maximum 27W.

The iPhone 14 Plus and iPhone 14 Pro should have a charging rate that is comparable to these two models. In other words, the 30W USB Type C power converter made by Apple should provide the best charging performance and be compatible with the most recent iPhone models.

Since the company has never officially disclosed the fast charging rates of its iPhones or even their battery capacities, this report is rather intriguing. The iPhone 14 Pro Max has a maximum charging speed of 26 to 27W, while the iPhone 14 has a 25W charging speed, according to Chongdiantou’s testing of different Apple chargers. These numbers may seem little when compared to those provided by their Android competitors, but we can only hope that the iPhone 15 series, which may include a USB Type C connection, will increase the charging rate.

Previous articleEA CEO thinks Call of Duty Xbox Exclusive might be a good thing
Next articleFortnite Chapter 3 Season 4 Battle Pass: Here’s all to know about it