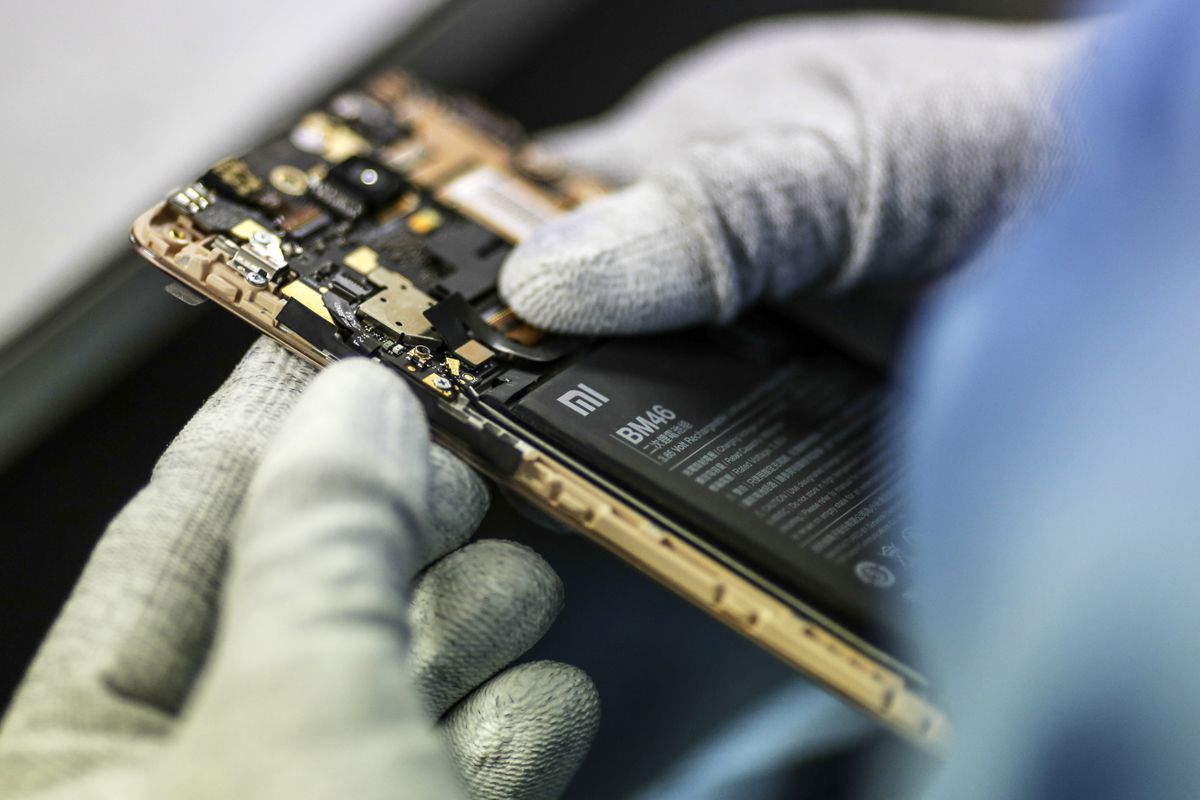 OPPO, Vivo, and Xiaomi are looking to set-up Manufacturing plants out of India

According to a Global Times report, China-based smartphone brands are planning to set up manufacturing plants in countries such as Egypt, Indonesia, Bangladesh, and Nigeria, despite India’s escalating crackdown on Chinese companies.

According to the report, which cited a Chinese executive based in India, companies will consider bilateral ties, market potential, preferential policies, and labour costs before establishing manufacturing plants elsewhere.

“OPPO’s memorandum of understanding with the Egyptian government to set up a $20 million smartphone facility may be a pacesetter,” the Chinese executive told Global Times.

OPPO plans to build a $20 million mobile phone factory in Egypt. According to a statement issued this week by Egypt’s Council of Ministers, the OPPO plant’s annual production capacity is expected to reach 4.5 million units.

“The management in Chinese smartphone brands in India felt a palpable sense of being squeezed by the Indian government’s crackdown and its (protectionist) actions to improve domestic companies’ capability to make sophisticated electronics such as smartphones,” the executive was quoted as saying.

Over the next three to five years, the investment will help to create 900 new job opportunities. Over the years, India has tightened its grip on Chinese firms.

The Directorate of Revenue Intelligence (DRI) issued notices to the companies for duty evasion. In addition, India has banned over 300 Chinese apps, including Tencent’s WeChat and ByteDance’s TikTok. The country is currently expanding its domestic smartphone and chip manufacturing industries.

The Gujarat government has partnered with Vedanta and Foxconn to invest Rs 1.54 lakh crore in semiconductor manufacturing to achieve self-sufficiency. Tata Group is also said to be in talks with Taiwan-based Wistron to increase iPhone production capacity in the country by 500%.