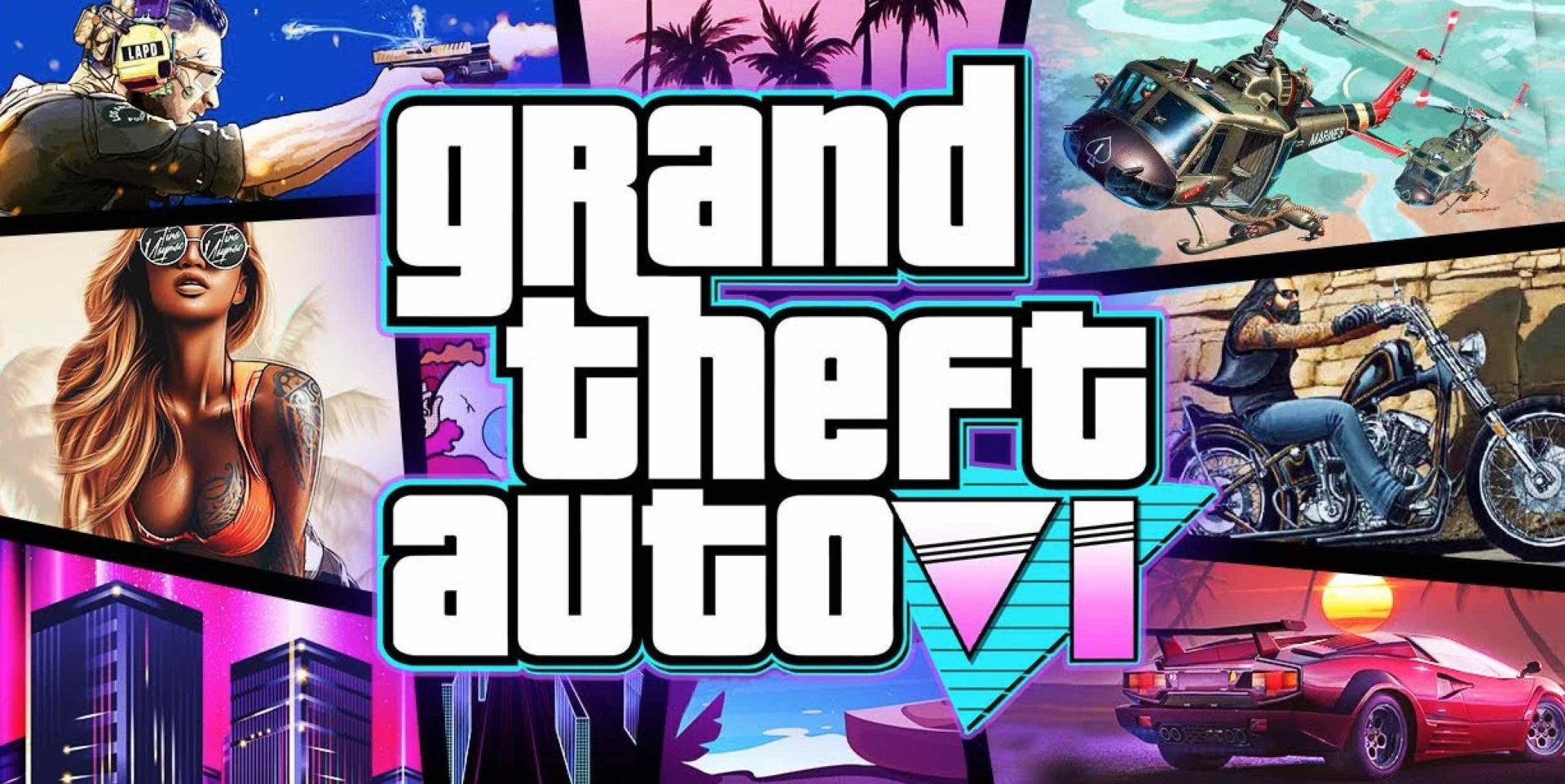 Numerous clips from Grand Theft Auto VI have been leaked online, giving us our first looks at the game’s two protagonists as well as a robbery and a tonne of other things. One of the most eagerly awaited video games ever is Grand Theft Auto VI, which is set to succeed as the sequel to the second-best-selling game of all time. It has garnered plaudits from critics and fans alike, sold billions of dollars’ worth of copies, and served as a cultural landmark for the gaming industry for almost ten years.

Having said that, the stakes are great and the crowd is eager for this contest. Even though Rockstar Games has acknowledged that a new Grand Theft Auto game is in development, they still want a video, a logo, or something to make the wait go by more quickly.

To Rockstar’s chagrin, a slew of Grand Theft Auto VI gameplay appears to have leaked. The leak comes from GTAForums user teapotuberhacker, who claims to be the mastermind behind a recent massive Uber hack.

The leak includes 90 videos from various stages of development. While some are simply a character walking around or testing some technical stuff, there are a few interesting tidbits to be found. The most notable video shows the rumoured Bonnie and Clyde-like couple (named Lucia and Jason) robbing a diner in the style of Pulp Fiction and performing crowd control before the cops arrive.

Another video depicts a person strolling with a gun in one hand and a rifle on the other, indicating that Rockstar will use the Red Dead Redemption 2 inventory system, which only allows you to carry a limited number of weapons at once.

In previous GTA games, you could carry a whole armoury in an unseen pocket, but with this latest instalment, that may no longer be possible. A different video demonstrates one of Rockstar’s exclusive tools in use, adding more credence to the leak. A video taken in a strip club suggests that the game will have unusually thick crowds as well.

It’s crucial to stress that some of these films are from 2021, and if they are authentic, they show a work-in-progress for a game that won’t be released for several years. Consequently, don’t expect it to blow you away with the best visuals or details ever. Obviously, all of this may be a very intricate hoax, so proceed with caution.