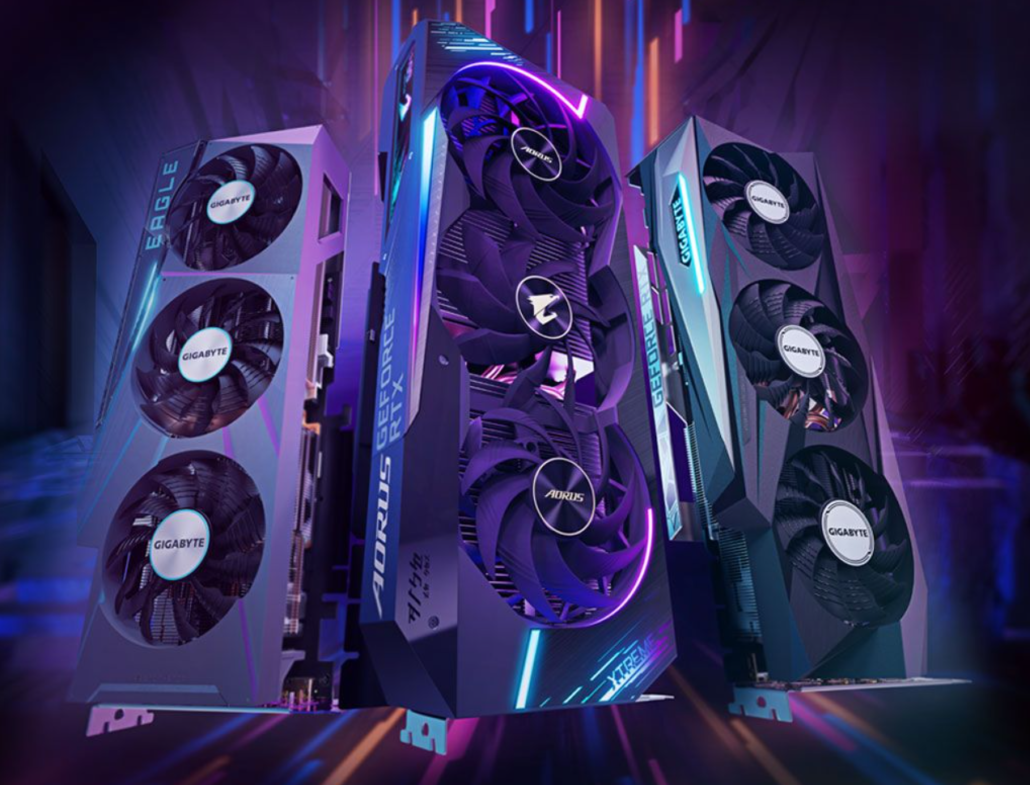 An additional entry for the Gigabyte NVIDIA GeForce RTX 4090 bespoke graphics cards has been found over at EEC. The most recent listings at the EEC (Eurasian Economic Commission) have revealed even more models, although the retailer-based ads from earlier only provided us a glance at three models. It is anticipated that there will be at least five AORUS and six regular models in the Gigabyte RTX 4090 portfolio. Some examples of these are the liquid- and air-cooled AORUS Xtreme, AORUS Master, AORUS Elite, Gaming, Eagle, and Windforce 3X models.

Both factory overclocked and non-OC versions of each card will be available. While the AORUS Xtreme Waterblock will include a unique water block for fans of bespoke loops, the AORUS Xtreme Waterforce is an AIO liquid-cooled model. The remaining cards will have typical triple- or quad-slot air-cooled designs. Some of the biggest graphics cards ever produced for PC desktops will be these.

The GeForce RTX 4090 is anticipated to feature 24 GB of GDDR6X memory that will be clocked at 21 Gbps across a 384-bit bus interface. This will offer bandwidth of up to 1 TB/s. When it comes to power consumption, the TBP is supposed to be rated at 450W, indicating that TGP may wind up being less than that. This is the same bandwidth as the current RTX 3090 Ti graphics card. A single 16-pin connector will supply the card with up to 600W of power. As with the RTX 3090 Ti, we’ll likely see custom designs with 500W or more.

The RTX 4080 and RTX 4070 graphics cards from the NVIDIA GeForce RTX 40 series will be among the first graphics cards to be released for gamers in addition to the RTX 4090. The RTX 4090 is currently anticipated to go on sale on October 22; however, an official announcement is anticipated at NVIDIA’s GTC presentation later this month.

Previous articleApple AirPods Pro: It’s crazy how expensive the second-generation earbuds are in some countries
Next articleGoogle to introduce new Video conferencing features for its Chromebooks