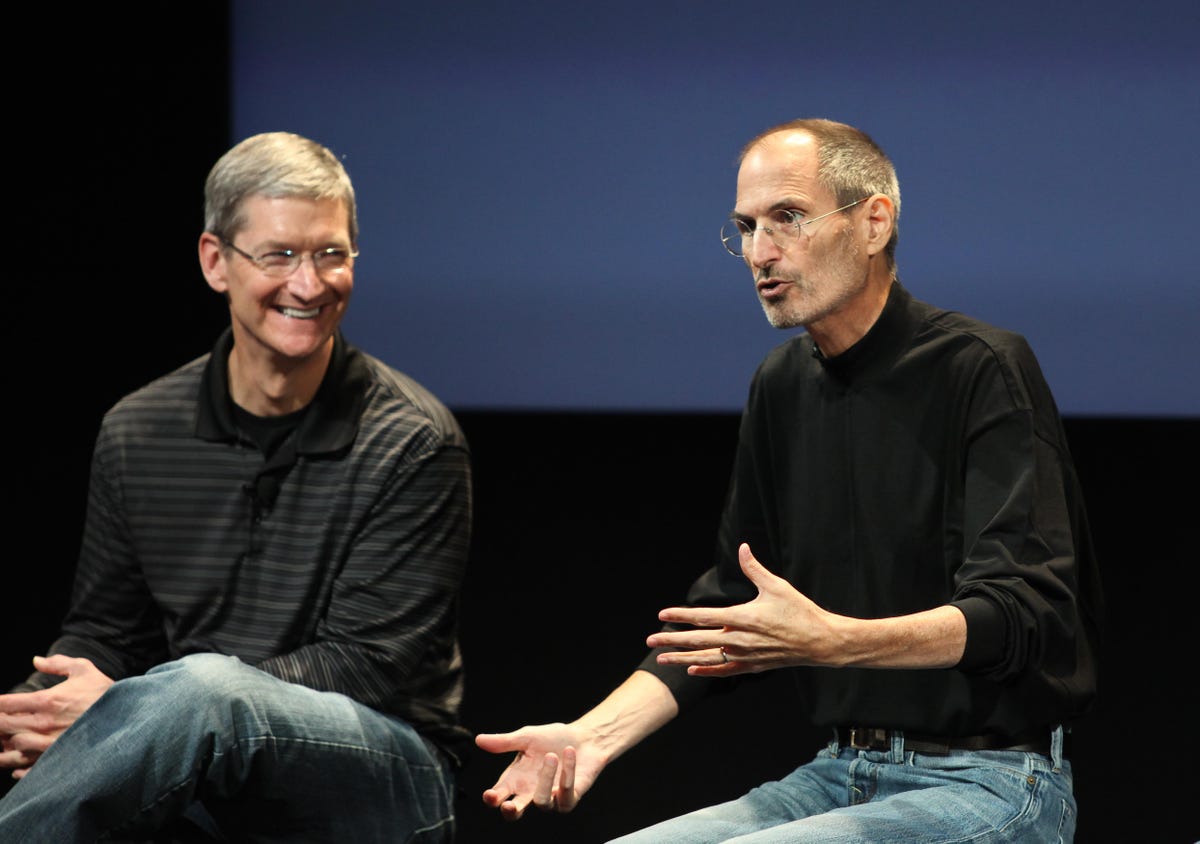 Apple: Sales of iPhone had led to the Biggest Argument between Tom Cook and Steve Jobs

Tim Cook, CEO of Apple, stated that the sale of the iPhone was the topic of his and Steve Jobs’s biggest disagreement. Cook discussed the late Apple inventor during an appearance at the annual Code conference on Wednesday with designer Jony Ive, Laurene Powell Jobs, and journalist Kara Swisher.

Cook responded that the company’s iPhone sales plan before to its 2007 launch was the topic of his largest disagreement with Jobs when Swisher questioned him about it.

Cook stated his preference for the subsidy strategy, which entailed upfront payments from Apple to phone providers like AT&T. The customer’s recurring monthly membership costs would then cover that expense. Jobs, on the other hand, insisted on receiving a portion of the phone carrier’s monthly income, which at the time wasn’t the norm in the business.

The iPhone established Apple as a significant disruptor of the phone sector and established the product as the key factor in the success of the business.

Apple accepted Cook’s concept after initially opting for Jobs’ revenue-share proposal, which was crucial in elevating the iPhone to popularity, according to Axios. During the conversation on Wednesday, Cook and the other panellists discussed a variety of subjects, such as how Apple gets criticised for how it handles Android messaging and what Jobs would make of the present divisive political environment.

On a lighter side, Powell Jobs revealed that it took them eight years to choose a sofa for their home because of her late husband’s meticulous attention to detail.

Previous articleBarcelona left-back Jordi Alba claims he intends to stay at the club
Next article5G: Indian Telecom providers will reportedly spend around $19.5 Billion in 5G by 2025