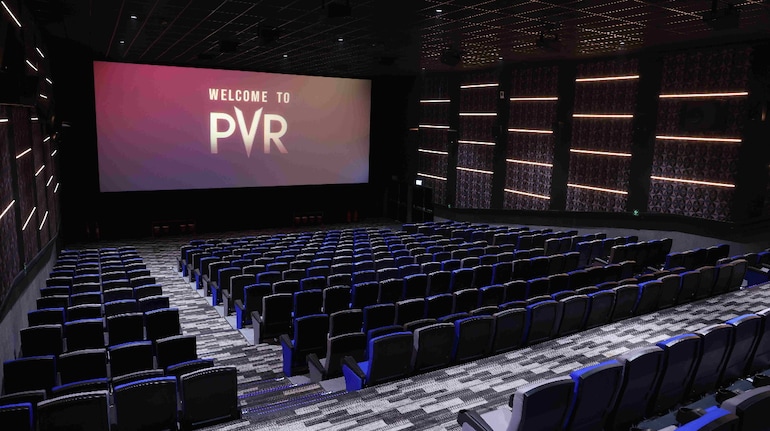 In order to get their consent for the plan of merging with Inox Leisure, multiplex operator PVR has scheduled a meeting of its shareholders and creditors for October 11. This follows an order for PVR to call a meeting from the Mumbai bench of the National Company Law Tribunal (NCLT). On the same day at 3 PM, a meeting of the company’s secured creditors would also be convened, albeit physically at PVR’s registered office in Mumbai.

“We wish to inform you that pursuant to the order pronounced on August 22, 2022 and received on September 5, 2022, meetings of equity shareholders will be held through video conferencing or other audio visual means on Tuesday, October 11, 2022, at 11:30 AM,” PVR said on Friday.

PVR and Inox Leisure both stated in June that they had gotten approvals from NSE and BSE for the merger.

The Sony and Zee combination is progressing despite initial concerns raised by the Competition Commission of India (CCI), and PVR’s announcement comes just days after that merger.

Zee Entertainment Enterprises was ordered by the Mumbai bench of the NCLT to call a shareholders meeting on October 14 to discuss the merger with Culver Max Entertainment on Wednesday (formerly Sony Pictures Network).

The CCI warned that the $10 billion merger could harm competition and that more investigation of the deal was required in the ruling, passed on August 24 but uploaded to the bourses on Wednesday.

After the CCI’s initial findings were made public, Zee wrote to the organisation, citing recent TV viewership data that demonstrated the merged company would have a smaller market share and wouldn’t result in a concentration of power.

The National Stock Exchange (NSE) and the BSE had both given Zee their blessings, allowing the merger process to forward to the following phase. The firms had signed formal agreements in December to merge Zee into Sony and combine their production businesses, linear TV networks, digital assets, and programme libraries.

According to commentators at the time, the merger would establish India’s second-largest entertainment network, behind Disney-Star.

In contrast, PVR and Inox Leisure announced their merger in March in order to become the largest multiplex chain in the nation with a network of more than 1,500 screens. This move was made in order to seize chances in tier III, IV, and V cities in addition to those in developed markets.

Previous articleAustralian white-ball captain Aaron Finch ends his international career and will be making a big announcement on Saturday
Next articleIs Dembele Walking a Similar Path as to Neymar?