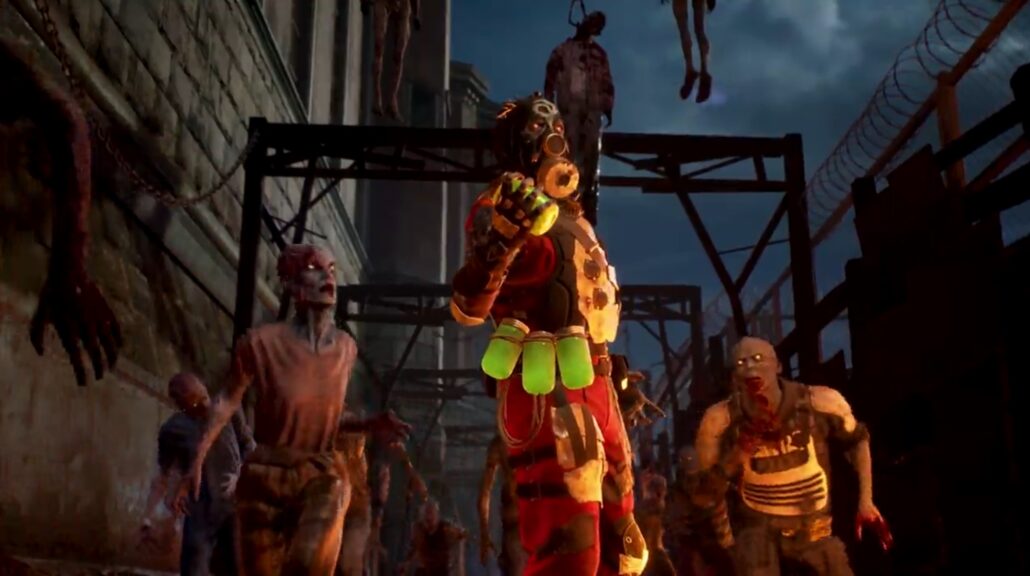 Back 4 Blood – Expansion 2: Children of the Worm Launch Trailer

In order to give players one more quick glimpse at the upcoming content for The Back 4 Blood – Expansion 2: Children of the Worm, a new trailer was released today. The major theme of Back 4 Blood – Expansion 2: Children of the Worm will be “Prophet” Dan and The Cultists. Eight new character skins, 12 new weapon skins, new weapons, accessories, and cards will all be included with the new characters and campaign.

Back 4 Blood ditches Left 4 Dead’s simple campaign in favour of a more contemporary experience that rewards progression and has lots of replayability. It also doesn’t even try to be Left 4 Dead. Back 4 Blood is the game to get for those who have a team of friends ready to take on hordes of the undead thanks to the excellent map and mission design, the enormous variety of builds made possible by the card system, and satisfying gameplay.

however, those looking to play the game solo would do better to look elsewhere as Back 4 Blood doesn’t offer much for those not too keen on teamwork.

On August 30, Back 4 Blood – Expansion 2: Children of the Worm will be available across all platforms.

NBA 2K23: HERE’S ALL THE THINGS WE KNOW ABOUT THE UPCOMING TITLE

Previous articleNASA cancels its new Moon Rocket due to Engine Issues
Next articleMoonlighting: Is it Ethical?