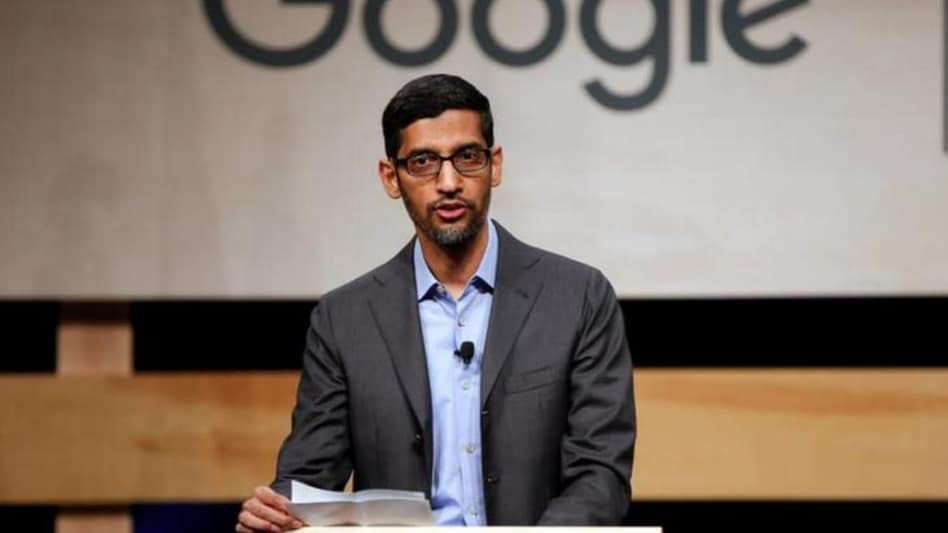 Google CEO Sunder Pichai is disappointed with his employees

Zuckerberg said that there are a “bunch of people at the company that shouldn’t be here,” while Sundar Pichai discussed the company’s poor productivity per employee. While the CEOs were speaking to the staff, their remarks served as a warning. Silicon Valley’s tech companies are currently prepared to cut costs, so statements like these should serve as a strong signal to the workforce.

First, Zuckerberg revoked the additional vacation days for workers that were implemented during the height of the pandemic, and then he said these things. This suggests that the days of the computer giants giving out tonnes of free stuff may be coming to an end.

The CEO of Google stated, “There are real concerns that our productivity as a whole is not where it needs to be for the headcount we have. (We need to) create a culture that is more mission-focused, more focused on our products, more customer-focused.“

Due to the current Russia-Ukraine conflict, several IT companies are seeing a halt in business. However, according to author and journalist Dan Lyons, it is not entirely the employees’ fault. He claims in his book, “How Silicon Valley Made Work Miserable for the Rest of Us,” that by providing these benefits, tech businesses are inadvertently encouraging their staff to put in more hours and have less work-life balance.