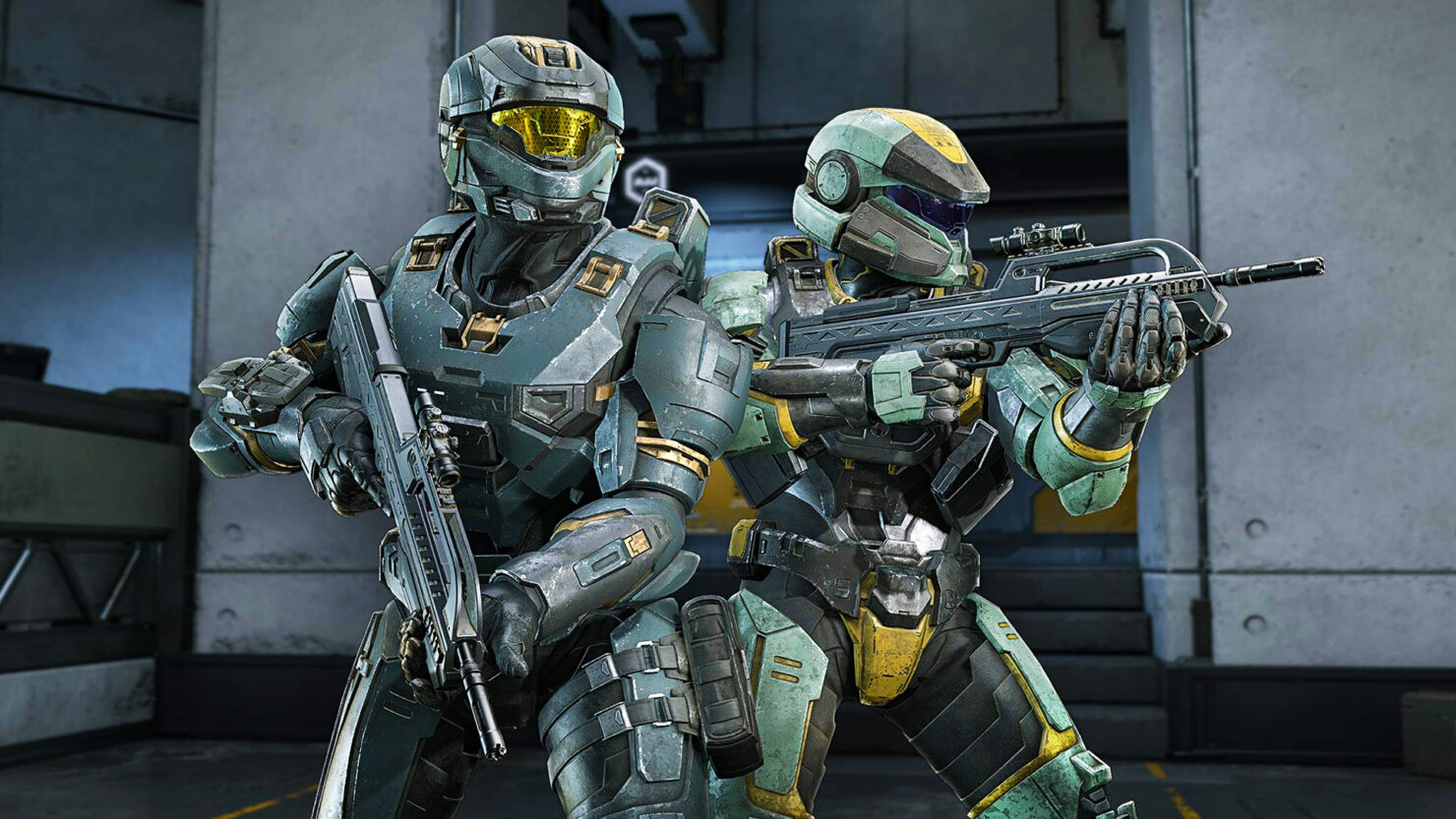 Players are receiving a modest “drop pod” update, while Halo Infinite has not yet set release dates for its next season of content or key new features like Campaign co-op. In addition to making several adjustments to Halo Infinite’s basic gameplay, this update ensures that all visors are compatible with each armour core (something that will hopefully be done with all cosmetics soon). Some balance adjustments may or may not be well-liked as well.

Now, all visors work with all armour cores. All visors that have already been released and all visors that will be released in the future will be affected by this change. There are now additional Mark VII helmets that can use various Mark VII attachments.

It requires no more effort to make updated helmet attachments available with additional helmets if you have already unlocked them. During multiplayer games, active Challenges will now be mentioned on the Pause menu. Challenge progress, however, is not accessible during a match.

In a subsequent version, challenge progress will be included in this feature.

“On the multiplayer experience front, this update will make it easier for us to implement more Ranked playlists moving forward. Kicking things off will be Ranked Doubles, which is set to land two weeks after the Drop Pod’s release – along with a CSR reset. Additionally, a social Team Doubles playlist will be accompanying Ranked Doubles on its launch day, meaning Halo Infinite will be getting twice the 2v2 fun. We’ll monitor the health of Ranked Doubles and all our playlists after its addition to the matchmaking lineup. If all playlists continue to perform as expected, we’ll keep these additions and continue experimenting with adding more Ranked playlists in the future.”

Now is the time to purchase Halo Infinite on the PC, Xbox One, and Xbox Series X/S. Beta testing for the launch of campaign cooperative is in underway. The third season of Halo Infinite won’t debut until November.